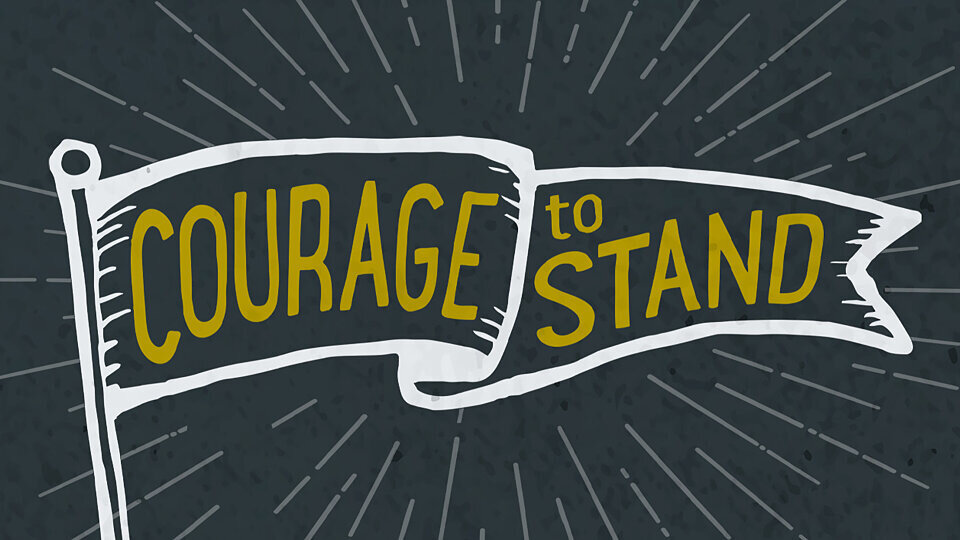 keep yourselves in the love of God, waiting expectantly for the mercy of our Lord Jesus Christ for eternal life.
Jude 21

Praise God for His sovereignty over all things including governments and elections. Pray for our nation to increasingly see that God is our only refuge in the midst of the troubles of this world. Pray for wisdom for voters and a safe and fair election, especially in the midst of this pandemic. Pray for candidates to take brave stands for righteousness, and for them to seek counsel from godly advisors. Rather than our politics, pray for our church and others to be known for our love of God and our neighbors, for our compassion toward all created in His image, and for our bold gospel witness and passion for His mission.

This week we are praying for Hearts in Hands, Inc., a local non-profit ministry founded by former Brook Hills members that provides home repair services and wheelchair ramp construction for poor and elderly people in the greater Birmingham area. Hearts in Hands strives to engage the poor with the gospel while meeting their physical needs. We are also praying for Shades Mountain Community Church and Pastor Rick Goertzen.

Day 2: Pray for protection during COVID-19 for both the volunteers and the clients. Pray that everyone would remain healthy, especially the at-risk elderly clients Hearts in Hands serves.

Day 3: Pray for financial provision for Hearts in Hands so that no elderly person in need has to be turned away.

Day 4: Pray that God would send men and women willing to serve with Hearts in Hands through prayer and through discipleship. Pray that those serving would be faithful to embrace, disciple, and nurture every heart that God entrusts to them with the same grace and passion that Christ pursues us with.

Day 5: Pray that God will provide skilled laborers with handyman experience or the ability to lead projects to serve regularly as volunteers.

Day 6: Pray for those who are being impacted by the ministry of Hearts in Hands. Pray that God will soften their hearts to the gospel and draw them to Himself. Pray that the staff and volunteers would be a light of hope, love, and truth that encourages and strengthens others in their faith in God.

Today, November 1, is the International Day of Prayer for the Persecuted Church. This week we want to pray with our brothers and sisters who are suffering around the world because of their faith in Christ. Persecution is a negative reaction by government, ideologies, society and family to the presence of Christ. Persecution often takes place in many forms, but its purpose is to silence witness. Believers in persecution remind us though that persecution in the Bible is normal. Suffering for Christ is as common as the “sun coming up in the east”. But as the body of Christ, when one part hurts, the whole body hurts. Let us then submit ourselves to pray this week for believers who are suffering. Let us pray that even in the midst of threats, danger, even death that their witness would not be silenced.

Day 1: Mature believers in persecution often say, “Don’t pray for our persecution to end. Pray we will be obedient in our suffering.” Pray then for the persecuted church to be obedient and to remain steadfast in the reality of persecution.

Day 4: India, the world’s largest democracy, is led by Prime Minister Narendra Modi. His leadership pushes for a pure Hindu state. As a result, a radical Hinduism has steadily increased and caused significant persecution for Christians who will not convert to Hinduism. Pray for Modi to be saved by Christ. Pray for Indian Christians to remain steadfast in the face of opposition. Pray for the church to continue to spread rapidly in spite of the government’s religious oppression.

Day 5: Iran has long been closed to Christianity and persecution has been a way of life for any Iranian believer. Yet, Iranian believers have not given up hope and God is growing his church. Iran may be a closed country, but the hearts of her people are open. Pray for God to continue to move and build His church in this country.

Day 6: Pray for a great spiritual harvest in the places where our persecuted brothers and sisters live. Pray for God to continue to use the persecuted church to spread his kingdom. Pray we, who have freedom of religion, would not silence our own witness but would be bold to proclaim Christ. 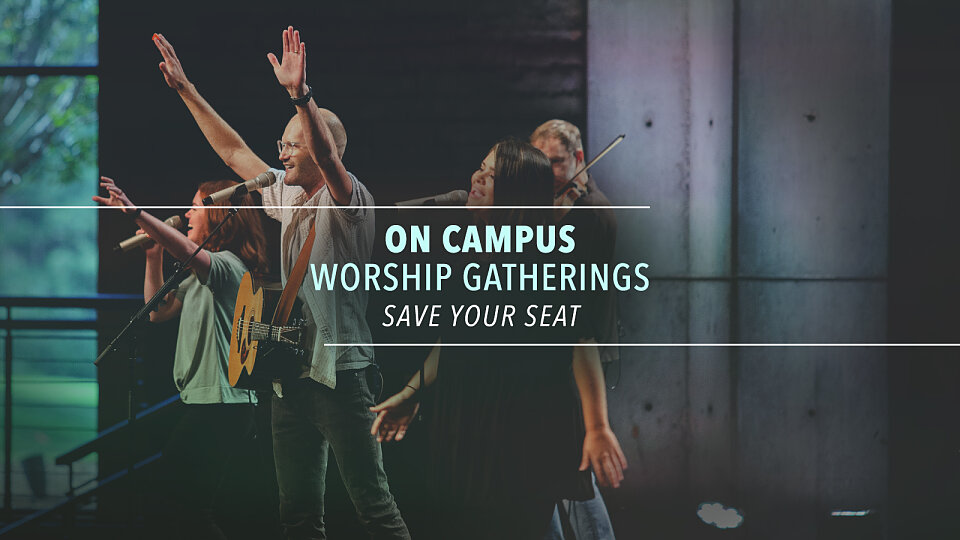 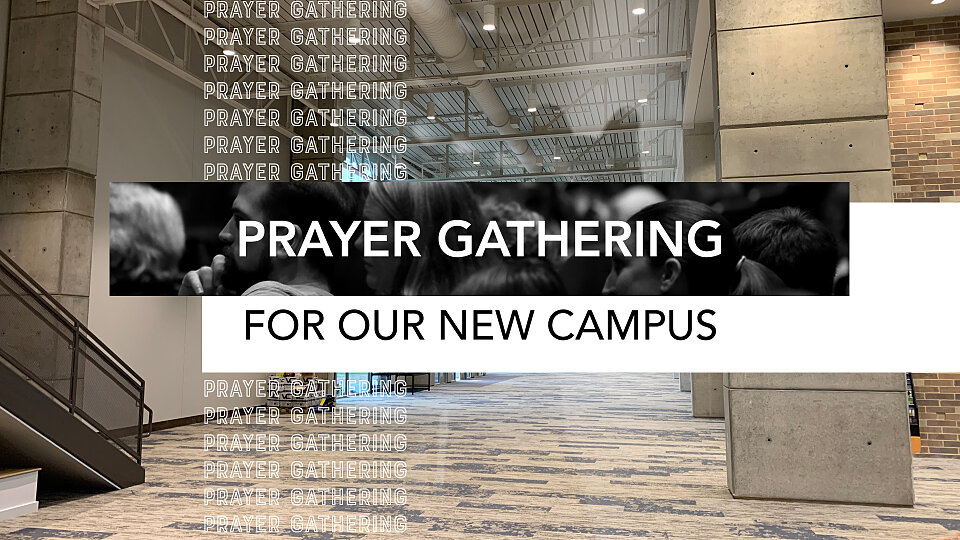 Prayer Gathering for Our New Campus 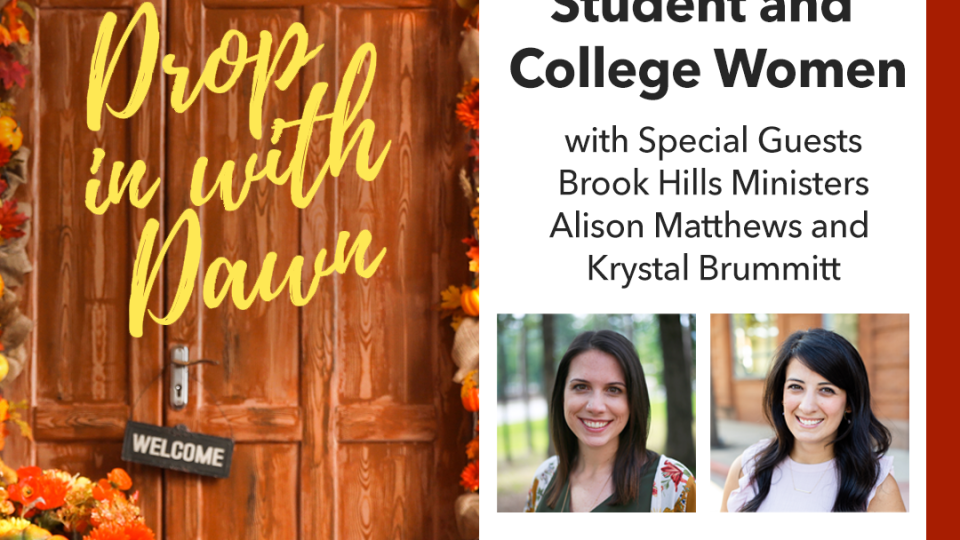 Drop in with Dawn 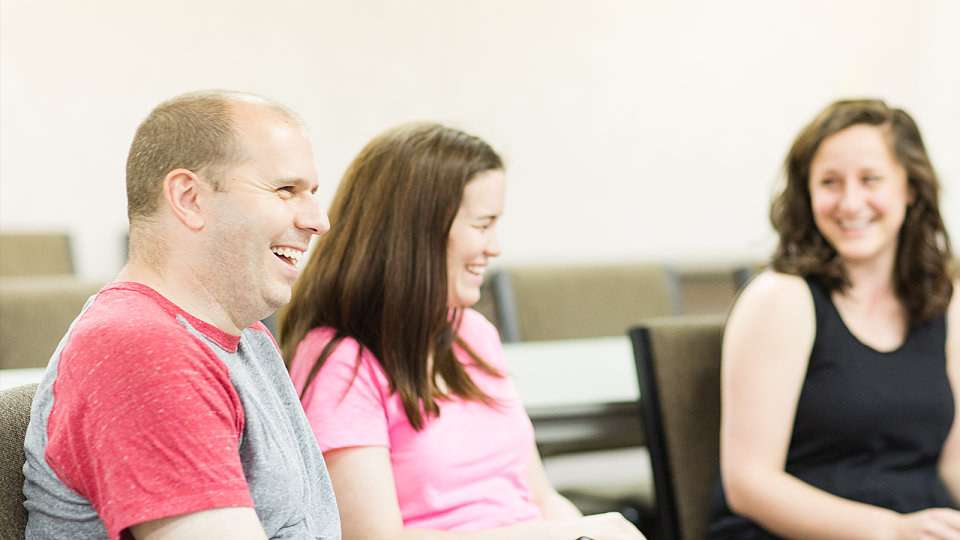