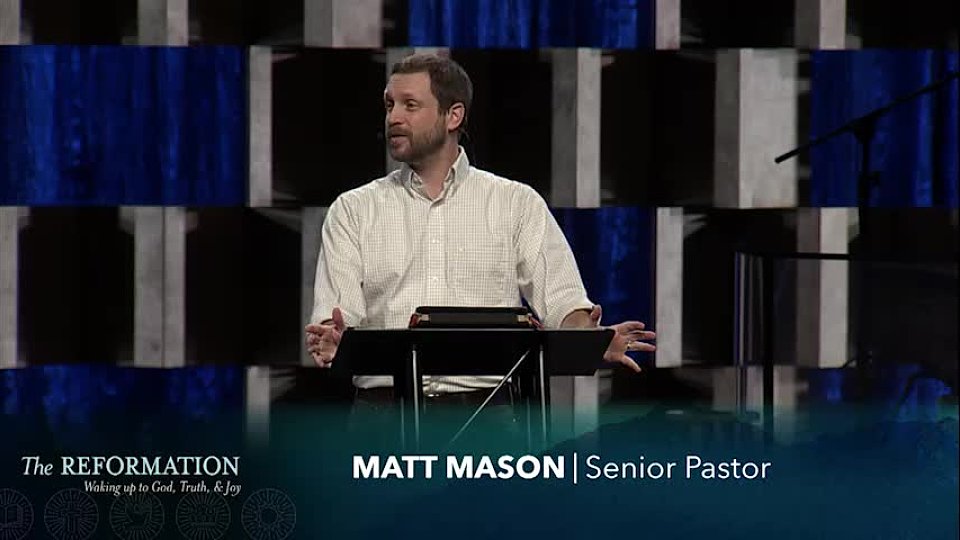 For you are saved by grace through faith, and this is not from yourselves; it is God’s gift—not from works, so that no one can boast.
Ephesians 2:8-9

Praise God for the gift of His Word and the authority it carries in our lives. Thank Him for all those faithful Christ-followers who have gone before us, paving the way for our own faith. Pray we will all grow in grace and faith. Pray He will orchestrate our lives and help us to obediently follow so that He might rightfully receive the glory He alone deserves.

This week, we are praying for Lifeline Children’s Services (lifelinechild.org), a full-service adoption and orphan care ministry headquartered in Birmingham that serves families and children in the United States and around the globe. Lifeline exists to provide hope and a future through the gospel for vulnerable children around the world by discipling, engaging, and equipping the body of Christ towards adoption, foster care, orphan care, and support. We are also praying for North Shelby Baptist Church and Pastor Allan Murphy.

DAY 1: Pray for the sixteen Colombian children who visited Birmingham during Lifeline’s Colombia Kids Camp in October. Pray that they would sense the love of Christ for them and that a family would come forward for each of them.

DAY 2: Pray for Lifeline as they advocate for hundreds of children waiting for adoption around the world. Pray that missional families would rise up all over our city and country to adopt children who need to hear and see the gospel.

DAY 3: Pray that Lifeline would be able to serve, equip, and disciple birth families, children in foster care, and adoptive families well.

DAY 4: Pray that Lifeline would continue to have opportunities to share the gospel in the countries that they work—both through their staff and through families traveling.

DAY 5: Pray that the Lord would continue to open doors for Lifeline to work and minister to birth mothers.

DAY 6: Pray for Lifeline’s leadership team as they prayerfully lead and serve the Lifeline staff.

This week we are praying for the Sherpa people of Nepal. The Sherpa are the famous inhabitants of the valleys leading to Mt. Everest. They have labored for years as guides and porters alongside climbers attempting to summit Mt. Everest. There are approximately 145,000 Sherpa in Nepal, 0.3% of whom are Evangelical Christians. The Sherpa are primarily Buddhists, however there is a movement among them to Christ. Join us as we pray for the Sherpa of Nepal.

DAY 1: Ninety-eight percent of the Sherpa people profess to be Buddhist (Tibetan form). However, few do little more than recite scripture or have a Buddhist statue in their home. If they are religious, most believe in a combination of religion and magic. Pray for God to awaken a desire among the Sherpa to know their creator and seek truth.

DAY 2: There are approximately 50,000 Sherpa living in places like India, Bhutan, Tibet, and America. Pray for those Sherpa living in areas of the world where they have access to the gospel to hear of Christ and follow him.

DAY 3: Trading is an important economic activity for the Sherpa. The men make long trading expeditions and are often gone for many months. Pray that the gospel would spread along the trade routes of the Sherpa from village to village.

DAY 4: Pray for God to send more laborers into Nepal to minister to the needs of the Sherpa and share the gospel. Ask for the Holy Spirit to grant wisdom and favor to missions agencies currently working among the Sherpa.

DAY 5: In the 1980’s, a young Sherpa boy was saved and eventually this led to the conversion of his extended family. That boy went away to Bible college and has since returned to pastor a local church in his village. Reports suggest a movement of as many as 500 underground Sherpa believers in Nepal. Pray for God to make these believers bold to proclaim the gospel to their friends and family. Pray for God to strengthen this Sherpa church for the glory of His name.

DAY 6: Pray for God prepare the hearts of the Sherpa people to receive the gospel message. Pray for God to use the Sherpa to reach other unreached people groups living throughout the remote Himalayas of Nepal.

Son of Man, Son of Righteousness
King of the earth for sinners slain
I was lost in darkness bound
You ransomed my heart and I will sing

My strength, My deliverer
The One who rescues me
My hope, My redeemer
Your love has set me free

In the splendor of Your majesty
From deep within my spirit sings
Holy, holy 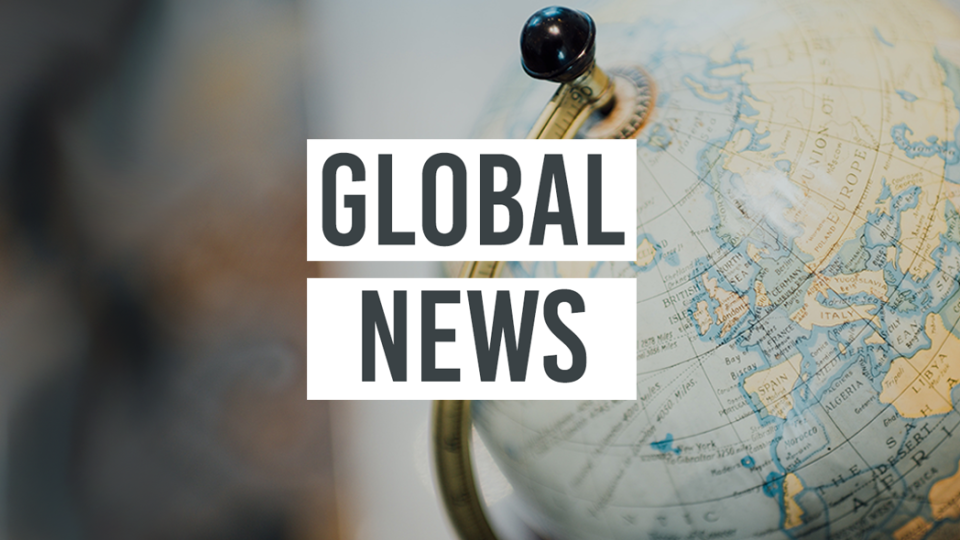