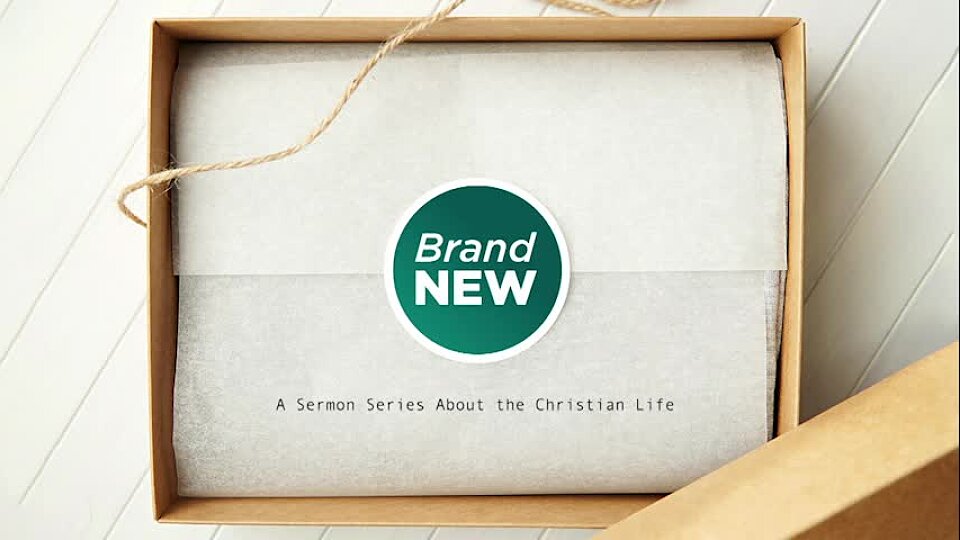 Praise be to the God and Father of our Lord Jesus Christ, the Father of compassion and the God of all comfort.
2 Corinthians 1:3

Praise God for His caring love for us. Pray for all those suffering to experience God’s comfort. Ask Him to grow our compassion for others. Thank Him for His mercy.

This week we are praying for Brother Bryan Mission, a residential Christian recovery and work-readiness program ministering to economically, emotionally, and spiritually impoverished men in Birmingham. The goal of Brother Bryan Mission is for each client to return to his family, church, and community free from addiction, with stable employment and housing, and with a healthy relationship with God and others. We’re also praying for Gardendale First Baptist Church and Pastor Kevin Hamm.

Day 1: Pray for the gospel to be clearly presented and understood by each person that comes into one of BBM’s programs. Over 150 men enter the New Life Fellowship program each year broken and looking for hope. Pray that they find their souls' deep rest in Christ.

Day 2: Pray for the staff of BBM as they labor in disciple-making. Pray that they would abide in Christ and be filled with His Spirit as they counsel those in dire material and spiritual poverty. Pray for wisdom regarding the many decisions BBM staff must make each day that affect the lives of the men and their families.

Day 3: Pray for those who are now graduating from Brother Bryan's programs and transitioning back into their communities. Additionally, pray for the hundreds of graduates from the past 10 years to continue to walk in the freedom that Christ has afforded them and to live their lives fully to the glory of God.

Day 4: Pray for those mired in substance abuse, mental health issues, and relational dysfunction that are still struggling with homelessness. Pray that Brother Bryan would be a lighthouse for them and show them a new and better way forward with Jesus.

Day 5: Pray for God’s guidance and provision regarding the long-term need of ministry expansion in order to accommodate the steady stream of hurting people that come to BBM in need of help. They are currently raising support and beginning renovation of a building that would expand their residential capacity to over 100 men.

Day 6: Pray for the Board of Directors to have wisdom from above to lead this ministry in a way that honors God and raises up disciples of Jesus. Pray that these men and women would have a fresh vision for where the ministry needs to grow in the coming years. Pray that they would walk in victory over sin and remain humble as His servants.

The World Games are coming to Birmingham from July 7-17. This week, we are praying for six of the countries that will be represented. Many of our Brook Hills members and others from around our city and around the world will be volunteering throughout the World Games. The Birmingham Metro Baptist Association has developed a prayer guide called, “Praying on the 7s,” that is available to everyone on their website.

Day 1: Turkey will be represented in six sports during the World Games, including Muaythai. Turkey is a mixture of Eastern and Western cultures, but 99% of the Turkish population is Muslim, with 77.5% of those being Sunni Muslim. Pray for the Holy Spirit to be working even now through dreams and visions, and that those from Turkey would have many gospel conversations while in Birmingham.

Day 2: Kenya will be represented in the Duathlon during the World Games. English is the official language of Kenya, making it easier to communicate the gospel to them while they are here in Birmingham. Pray for other Christians participating in the Duathlon to be bold in sharing the gospel with our Kenyan friends.

Day 3: Ukrainians will be participating in 17 events, including Wushu. As we all know, Ukraine is under attack from Russia. Pray for the athletes and their families during this uncertain time. Pray for the hope of Jesus to find roots in their hearts while they are in Birmingham.

Day 4: Cambodia will be represented in Boules during the World Games. Though rich in natural resources, Cambodia is one of the world’s poorest countries, due to decades of wars and conflicts. Pray for peace in the country of Cambodia. Pray for the gospel to return home with the Boules team.

Day 5: Ethiopians will participate in Ju-Jitsu during the World Games. Ethiopia is the second most populated country in Africa. Ethiopians are bitterly divided, and their country is suffering because of a civil war that has gone on for over a year. Pray for the leader, Abiy Ahmed, to be convicted of sin and to come to know the gospel. Pray for the gospel to spread among Ethiopians and for peace to fill the land.

Day 6: Thailand will be represented in 10 sports during the World Games, including Floorball. Thailand is located in the heart of Southeast Asia, giving them access to many countries and peoples around them. Over 90% of the population is Buddhist. Pray for gospel conversations to happen in Birmingham among the Thai people. Pray for the gospel to return to Thailand and spread to many of their Asian neighbors. 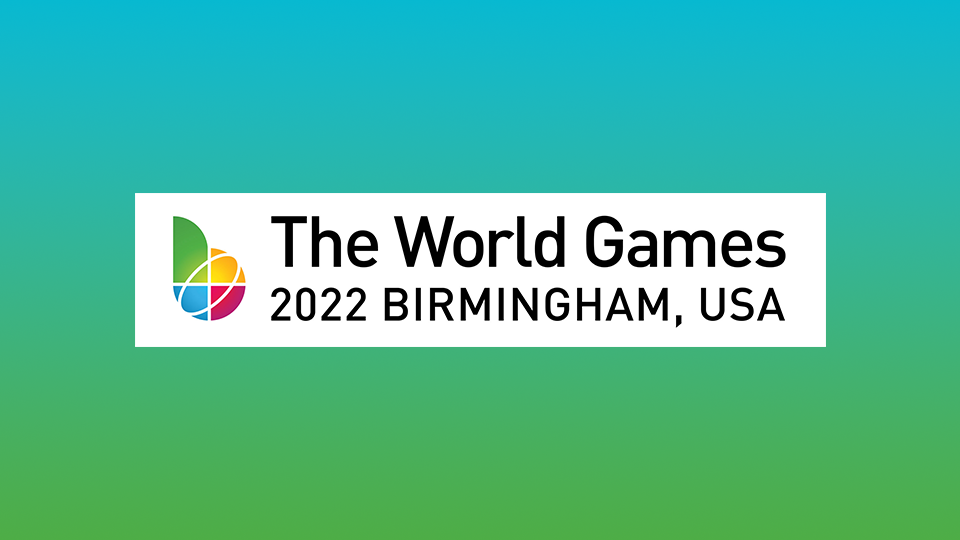 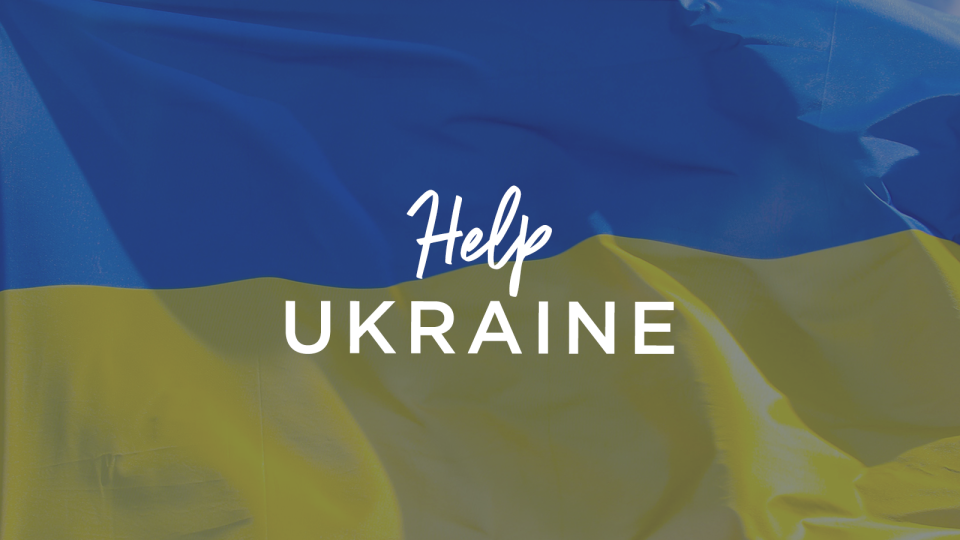 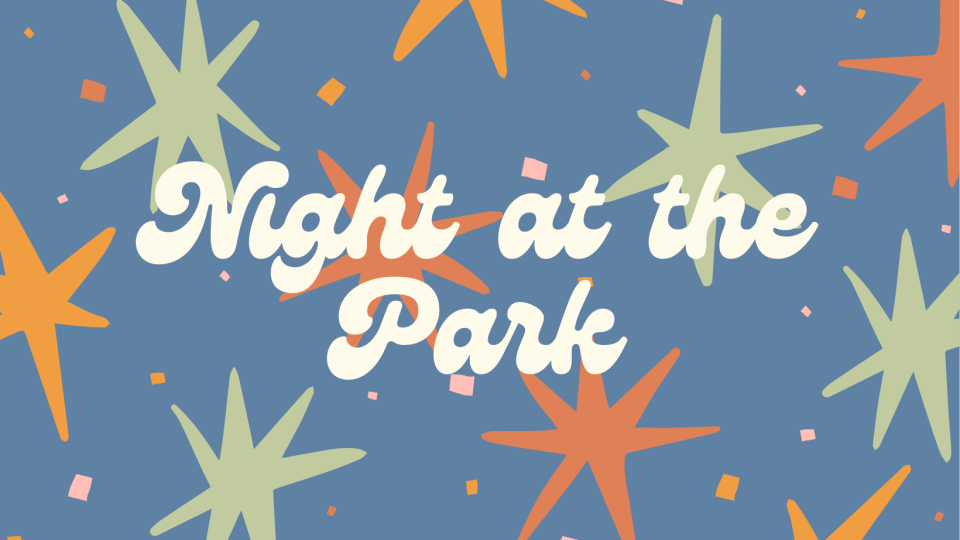