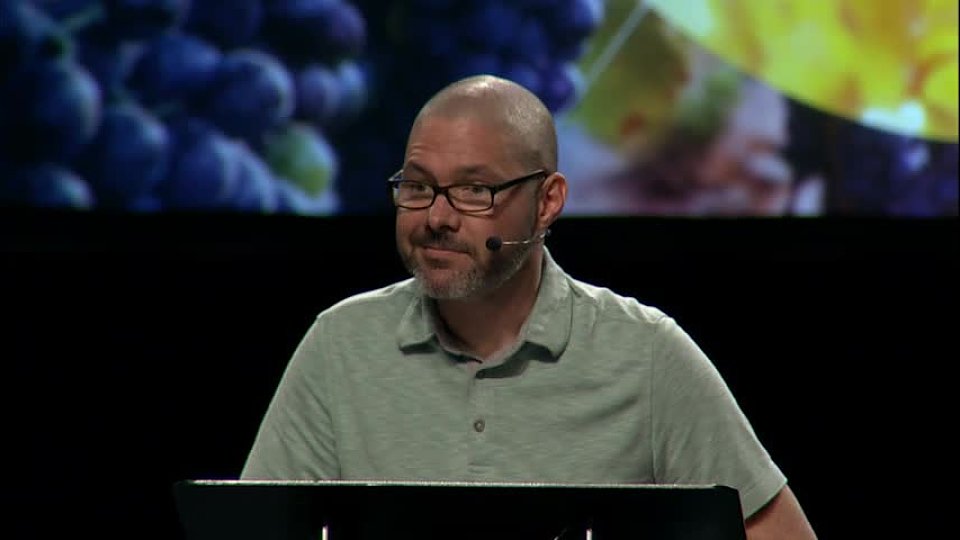 Pray we would all be faithful stewards and tenants of all God has entrusted to us. Ask God to prepare the hearts of the lost around us to hear and receive the truth of Jesus Christ. Pray we would never tire of loving God with our hearts, souls and minds and loving our neighbors as ourselves. Praise God that our love for him and others flows directly from His love for us demonstrated by the gift of his Son.

This week we are praying for Steel City Ministries (steelcityministries.org), a transitional housing and recovery program through which men recovering from addiction or other difficult circumstances are taught how to live an abundant life through Christ. We are also praying for First Baptist Church, Trussville, and Pastor Buddy Champion.

DAY 1: Pray for God’s blessing on every family represented at Steel City Ministries. Pray for each resident to experience freedom from worry, addiction, depression, and other strongholds as they trust in Christ as their Savior, Lord, Friend, and Provider.

DAY 2: Pray for the residents who have not yet come into God’s kingdom to find their only hope in Christ. Pray for those who are followers of Christ to walk in an increasing measure of maturity.

DAY 3: Pray for the staff and volunteers at Steel City Ministries to be well equipped for this great work and for God to give them the wisdom and strength to effectively minister to the men in the program.

DAY 4: Pray for God’s favor and restorative work in the legal circumstances that some of the residents are facing during their time at Steel City Ministries.

DAY 5: Pray for God to provide the resources and volunteers necessary to carry out this ministry with excellence and that He would call out churches, individuals, and organizations to partner financially with Steel City Ministries to further their impact in the city.

DAY 6: Praise God for the way He is using Steel City Ministries to care for men in desperate situations. Pray He will continue to grow and develop this ministry for His Name’s sake.

This week we want to pray for Muslim peoples who have been displaced or who have had to flee their country because of war, famine, or other threats (refugees). Last week marked the beginning of Ramadan for 1.6 billion Muslims in the world. For the month of June, Muslims all over the world will fast, pray, and seek to be closer to Allah. Many of our Brook Hills Church Planting Teams and Field Partners serve among Muslim people groups. A large portion of the current refugee population come from Muslim countries. There is unprecedented access to the gospel, and we want to pray for those who are displaced to find hope in Christ. Join us this week as we pray that the Lord would be merciful to refugees and that in their suffering Christ would be made known to them. We are also praying for our Short-Term teams serving in Atlanta.

DAY 1: In His goodness, God turns even the tragedy of forced migration into future salvation. Call out to God on behalf of the over 65 million refugees, asylum-seekers, and internally displaced people around the world to use this as a means of salvation for His glory.

DAY 2: Most people with refugee status come from predominantly Muslim countries. Pray for those refugees who will observe Ramadan this year. Pray they would seek the one true God.

DAY 3: Nearly six-in-ten Syrians are now displaced from their homes, a number unprecedented in recent history for a single country. Pray for God to mercifully provide for the needs of those who are suffering. Pray for God to reveal Himself in their suffering and bring many to glory.

DAY 5: Nearly half of the refugees entering the U.S. in 2016 were Muslim. Praise God they have access to the gospel now. Pray for the evangelical church in the U.S. to mobilize to make Christ known to those who are with us. Pray for those residing in the U.S. to be saved.

DAY 6: Pray for God to receive glory in the thousands of refugee camps scattered throughout the world. Pray for a movement of God that is unprecedented. Ask for the nations. Ask for God to do it in the hearts of refugees.

Lover of my soul I want to live for You

Hallelujah all I have is Christ
Hallelujah Jesus is my life 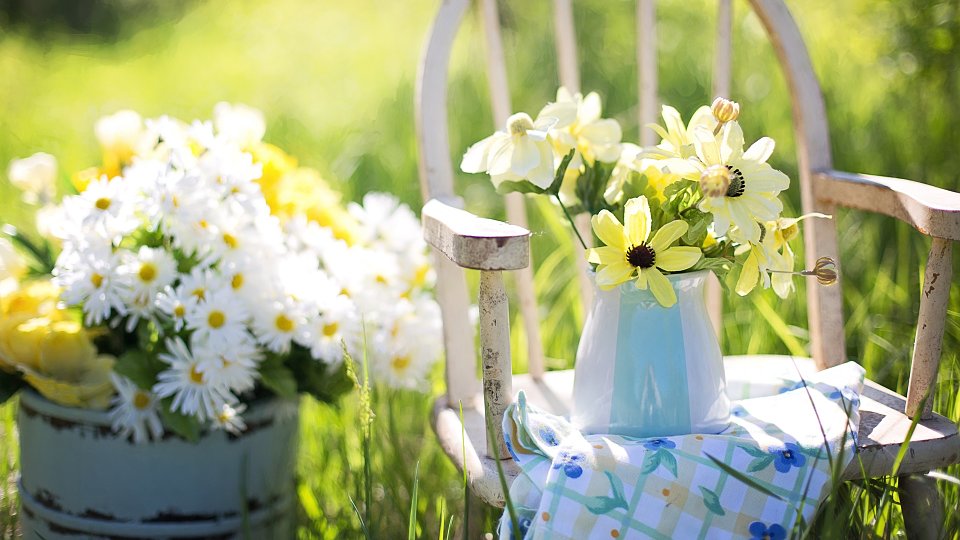 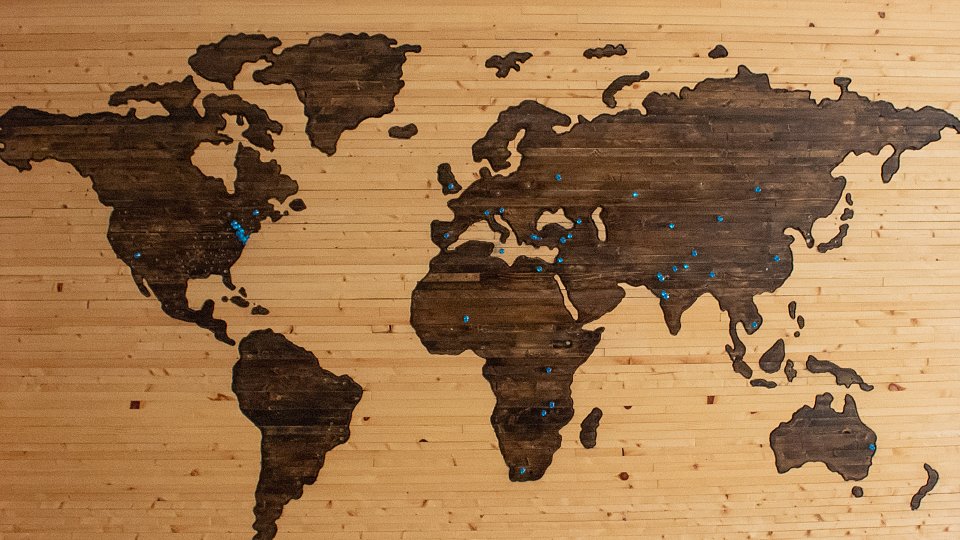