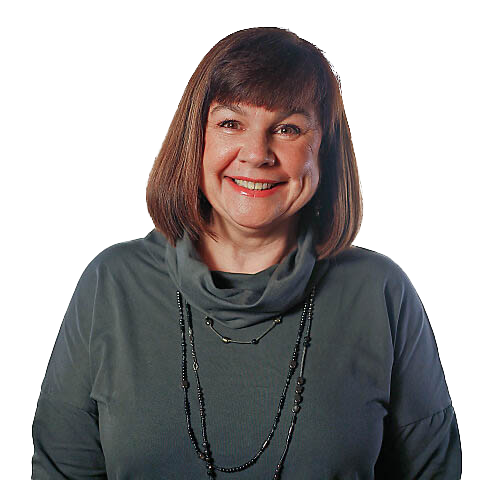 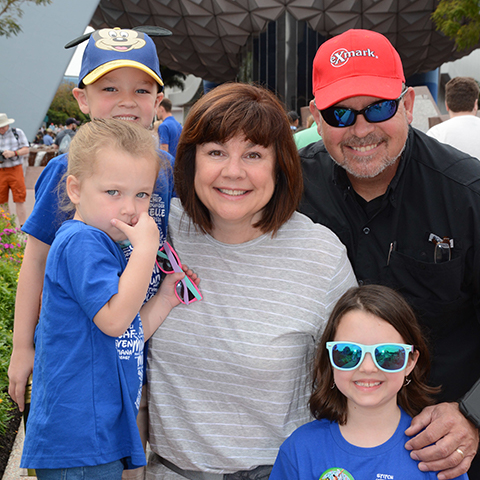 Ministry Role & Responsibility: Being the Associate Children’s Minister at The Church at Brook Hills is a dream job I never dared to dream. Playing a part in building the faith of a child is an incredible privilege and responsibility. Partnering with parents and other adults who also desire to see children follow hard after God is extremely rewarding. My job is full of intangibles I may never have the opportunity to understand on this side of heaven. However, as I, too, follow hard after God, seeking Him at every turn, I can trust in His sovereign plan to carry out His work in and through me.

About Me: I am married to Terry, the boy I've had a crush on since second grade. It's a pretty big crush. We have two grown children, Brittany and Ben, a son-in-law, Brent, and two grandchildren, Lily and Scott. Terry and I both grew up in Cahaba Heights. Our roots run deep. Terry works with our student ministry. He and Ben also play instruments on the worship team. Music is a staple in our home, as well as peanut butter and poptarts. I love the outdoors, the sea and sand, roller coasters, and Mickey Mouse.

Member Of Brook Hills Since: March 2013

"A joyful heart is good medicine, but a crushed spirit dries up the bones." – Proverbs 17:22

Interesting Fact: I have a "tink poolbox" autographed by two home designers from HGTV and my son, Ben Wright. I am plagued with a linguistic phenomenon called Spoonerism which causes me to constantly confuse consonants. Google it; it's real.