After much prayer and an extensive selection process, our Elder Council is pleased to present the following candidates to serve in the role of Elder for The Church at Brook Hills. 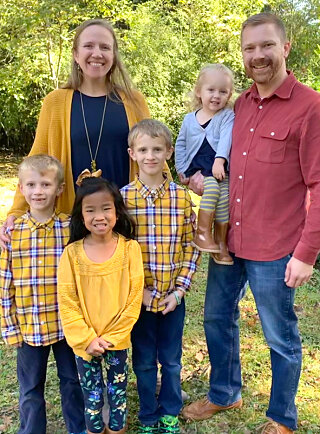 Jayson Dobelstein and his wife, Jerri, have been married since 2007 and are the parents of Isaiah (11), Francie (8), Micah (8), and Ransey (3). They have been members of Brook Hills since 2007. Jayson professed faith in Christ and was baptized at the age of 7. He works as an independent contractor and is the owner of Double Stone Handiwork which specializes in small scale construction and home improvement.

Jayson currently leads a preschool small group, leads one of our Global A-Teams, and serves as a coach for our Global Development Pipeline in addition to helping lead some of the trauma and grief workshops that have taken place recently among small groups and global trainees. He has previously been an adult small group leader, participated in a church planting residency we hosted in 2010-2011, and has served in a variety of ways in our global ministry. Jayson considers his spiritual gifts to include discernment, teaching, and service.

When asked about his desire to serve as an elder, Jayson said:

“I want to keep the bride of Christ pure and help serve her if she is in need or hurt along the way. My desire to serve others has been lifelong and what better way to honor God than by caring for his church.” 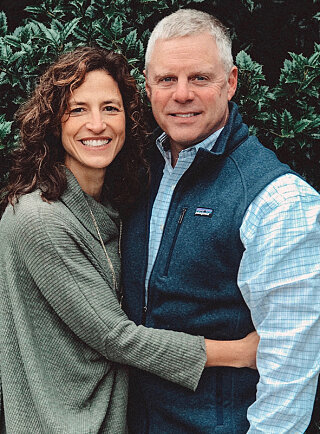 Rob Grubb and his wife, Shawn, have been married since 1988 and are the parents of three adult children. They have been members of Brook Hills since 2007. Rob professed faith in Christ and was baptized at the age of 8. He is the co-founder and COO of OneAscent, a financial service business.

Rob and Shawn have developed material called, “Developing a Generation of Sexual Purity,” which they currently teach in addition to helping disciple couples through various marital issues and struggles. Previously, Rob served as an elder, led an adult small group, served on our Pastor Search Team, and participated in multiple short-term trips. He considers his spiritual gifts to include teaching, leadership, giving, and administration.

When asked about his desire to serve as an elder again, Rob said:

“My desire is to be a willing servant of Jesus. I am committed to serve Him as He leads my life. Therefore, as I enter in this Elder selection process, I believe the Lord will reveal His perfect will for me in this regard. If He calls me to serve Him in this capacity, I desire to trust in His sovereignty and obey.” 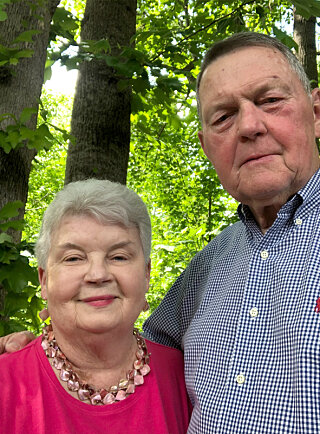 Wayne Kendrick and his wife, Donna, have been married since 1969 and are the parents of two adult children. They have been members of Brook Hills since 1999. Wayne professed faith in Christ and was baptized at the age of 10. He is currently retired but previously worked as an athletic trainer for Samford University.

Wayne currently serves as part of our security team and also helps teach in his small group and our Friday men’s community group. He has previously served as an elder, a member of our parking team, a communion table host, and part of our hospitality team. He has also participated in multiple short-term mission trips. Wayne considers his spiritual gifts to include service, encouragement, giving, and teaching.

When asked about his desire to serve as an elder again, Wayne said:

“I feel it is a very humbling means to serve the body of Christ, and to make Christ known by teaching, and demonstrating Christ's love to others through heart-felt service.” 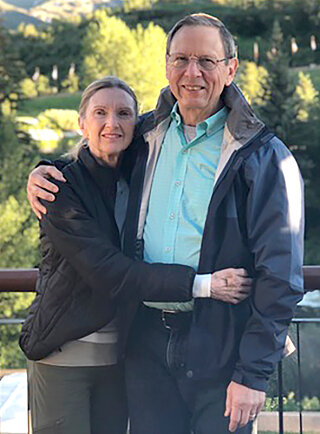 Jim Warren and his wife, Betty, have been married since 1969 and are the parents of two adult children. They have been members of Brook Hills since 2006. Jim professed faith in Christ at the age of 59 and was baptized when he was 60. He is currently the co-owner of Iron Tribe Fitness - Nashville.

Jim currently leads a small group, and he and Betty also actively disciple and develop future small group leaders. He also serves on our Global Ministry Team and Roots & Reach Special Mission Projects Team. He has previously served as an elder and has led and participated in multiple short-term mission trips. Jim considers his spiritual gifts to include leadership, teaching, and administration.

When asked about his desire to serve as an elder again, Jim said:

“The Bible teaches that men in the church should aspire to serve as an elder and that it is a noble thing to do. I desire to use the gifts God has given me for his glory.”

We are excited to present Jayson Dobelstein, Rob Grubb, Wayne Kendrick, and Jim Warren to you and ask you to join us in prayerfully considering them for the role of elder. If you are a member of Brook Hills, you are asked to express any biblical concerns you may have with any of these brothers. To do so, please contact the Elder Selection Team no later than Sunday, May 9. You may contact them via phone at (205) 313-7720 or send an email to elderselection@brookhills.org, at which point a team member will respond to your concerns appropriately.

Following a two-week period of prayer and consideration, a vote of affirmation will be taken as part of our Worship Gatherings and Livestream on Sunday, May 16.