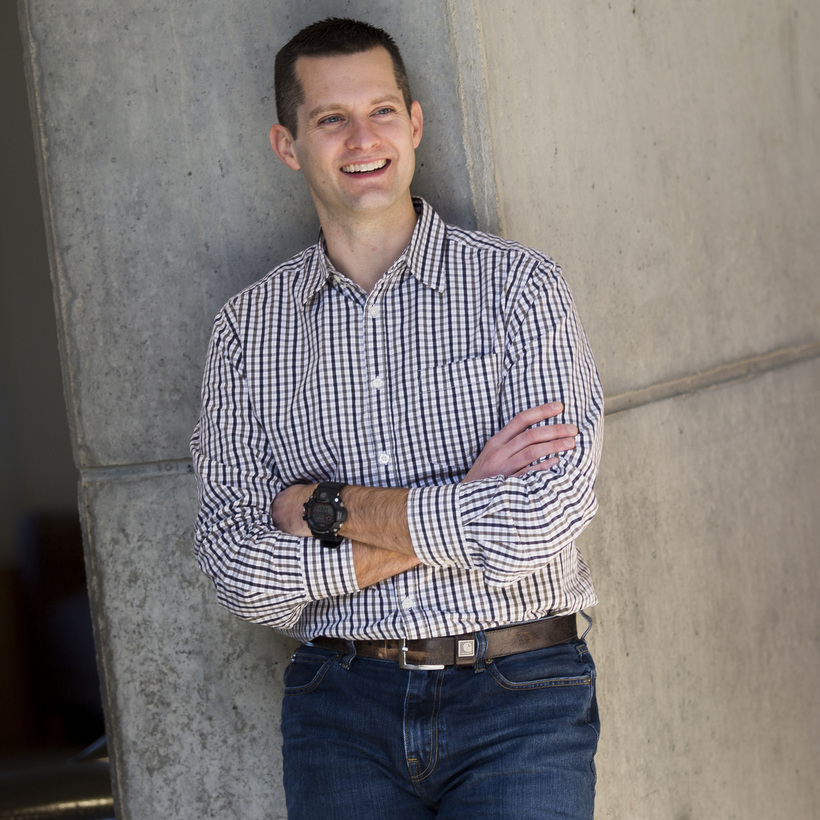 Having a newborn recently is certainly an incredible joy, but it’s not by any stretch of the imagination easy. This event in our life right now with Jack is one example of a continuous series of events all through life, where there’s opportunity for us to look to the Lord for strength, for wisdom, and for guidance. And He’s always there.

I think one of the biggest lessons for me is that one of the primary ways that He provides for His children is through His other children, through other believers, and that’s a big deal. 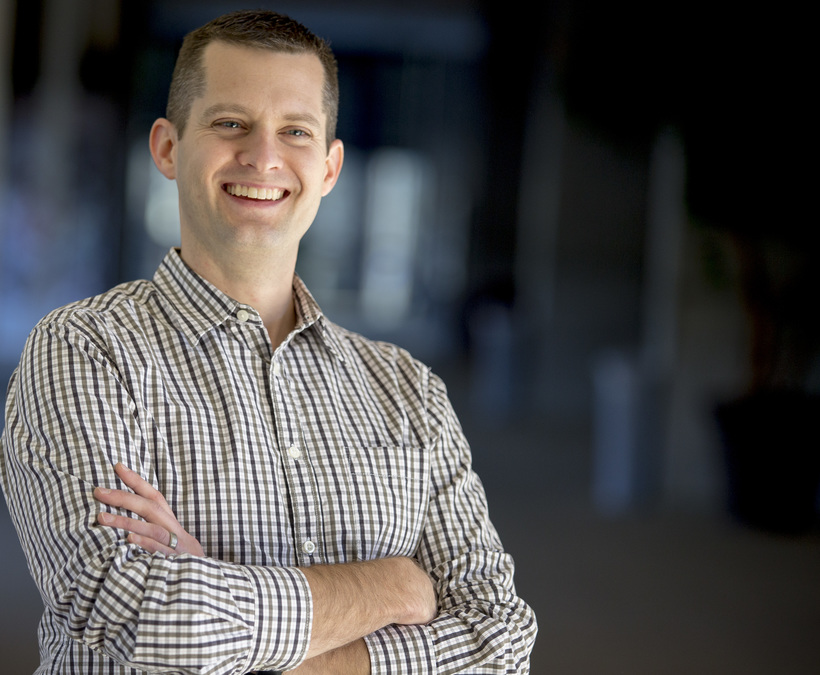 I think one of the #1 tactics of the enemy when we’re going through stuff that’s difficult and even when we’re experiencing success as well, really no matter what we’re going through, is isolation. If we’re going through something difficult, he’ll tempt us to think, “Nobody else has ever really suffered through this thing like I am.” It’s kind of the opposite with success. With success, Satan will want to tempt you to think, “Man, this success is all about me. Man, I did this.” So in either case, the tactic is isolation. I’m going to isolate you and set you up on a pedestal because you’re so awesome. And that’s a prideful thing that comes from Satan. I’m going to isolate you and make you believe you’re the only one who knows anything about this pain. So it goes both ways. 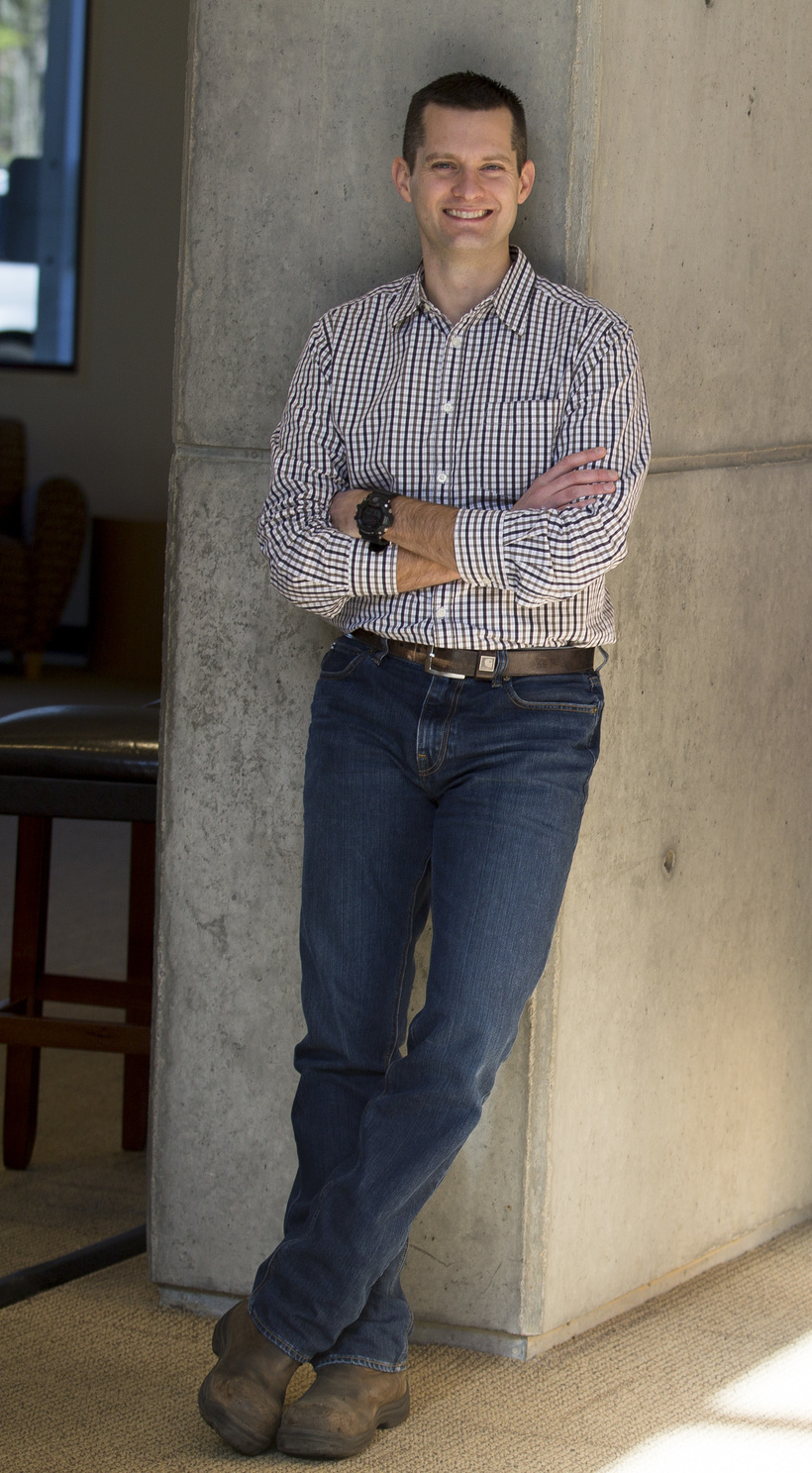 I think God has provided an amazing thing for us in the community of the church. And if we don’t submit ourselves to that venue that He’s created for us to tap into His grace, then we’re missing out on a huge, huge part of fellowship with our Father through His other children. 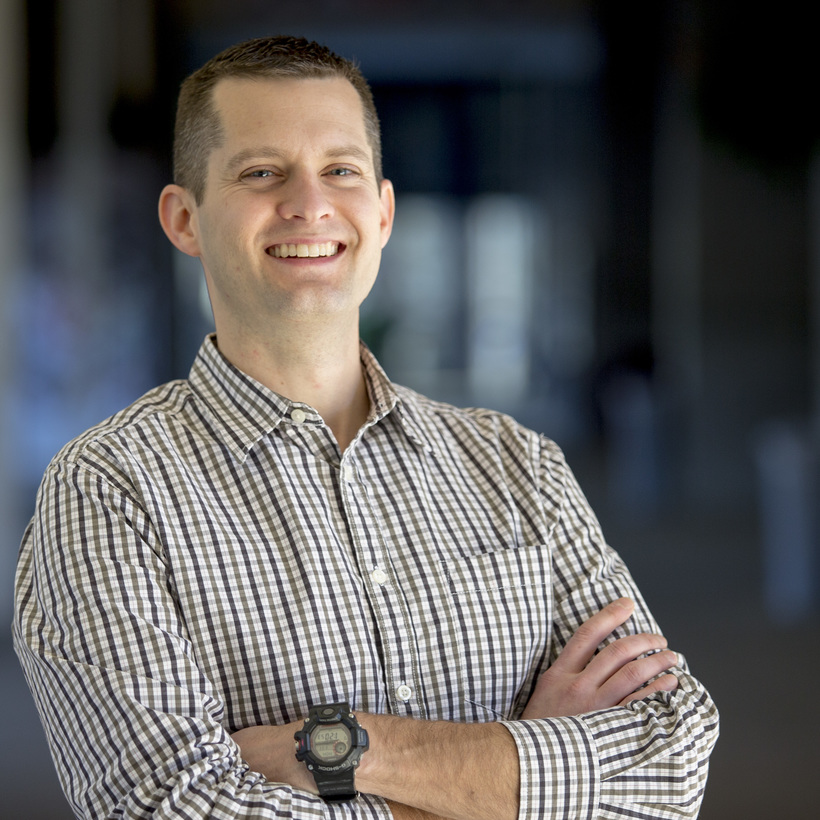 So that’s something I think God is teaching me right now. And through Jack, I just feel so supported by so many people. There are so many who’ve gone before me and experienced becoming a parent. I’m not the only one having to drink 6 cups of coffee a day. Maaaany, many others have gone through this exact same thing before, and it feels wonderful to know I’ve got my Christian brothers and sisters that I can go to and lean on."

Ryan Thomas has been a member of Brook Hills since 2011. He and his wife, Kristi, have been married since June 2006 and recently became parents to a precious baby boy named Jack. Together, they lead an adult Small Group at their home in Hoover. Ryan is known to be an outdoor enthusiast and avid runner and cyclist. In 2015, he logged over 2,250 miles of cycling.