Well, I was in California, minding my own business in my comfortable Christianity. I was a youth pastor coming up on my 10th year in 2012 when my church sends myself and the worship pastor to a Together for the Gospel conference and I had no idea what I was getting myself in to. I had some past experiences with conferences but none like this. So I end up in Louisville, KY at this conference with 9,000 pastors and all these great speakers. So I’m sitting there, never hearing David Platt preach before. He preaches and I’m like, ‘What just happened? Is anyone else listening to this? Is it just me? Because this guy is absolutely killing it.’ For whatever reason it just hit me deep to the point where I called my wife and was just like, ‘I don’t even know what to do right now.’ So I go back home and literally within a week I’m with my entire staff at a completely different conference and David’s preaching there again! And now I’m like, ‘Am I a groupie or something?!’ And I hear him preach again and the message just hit me even deeper. 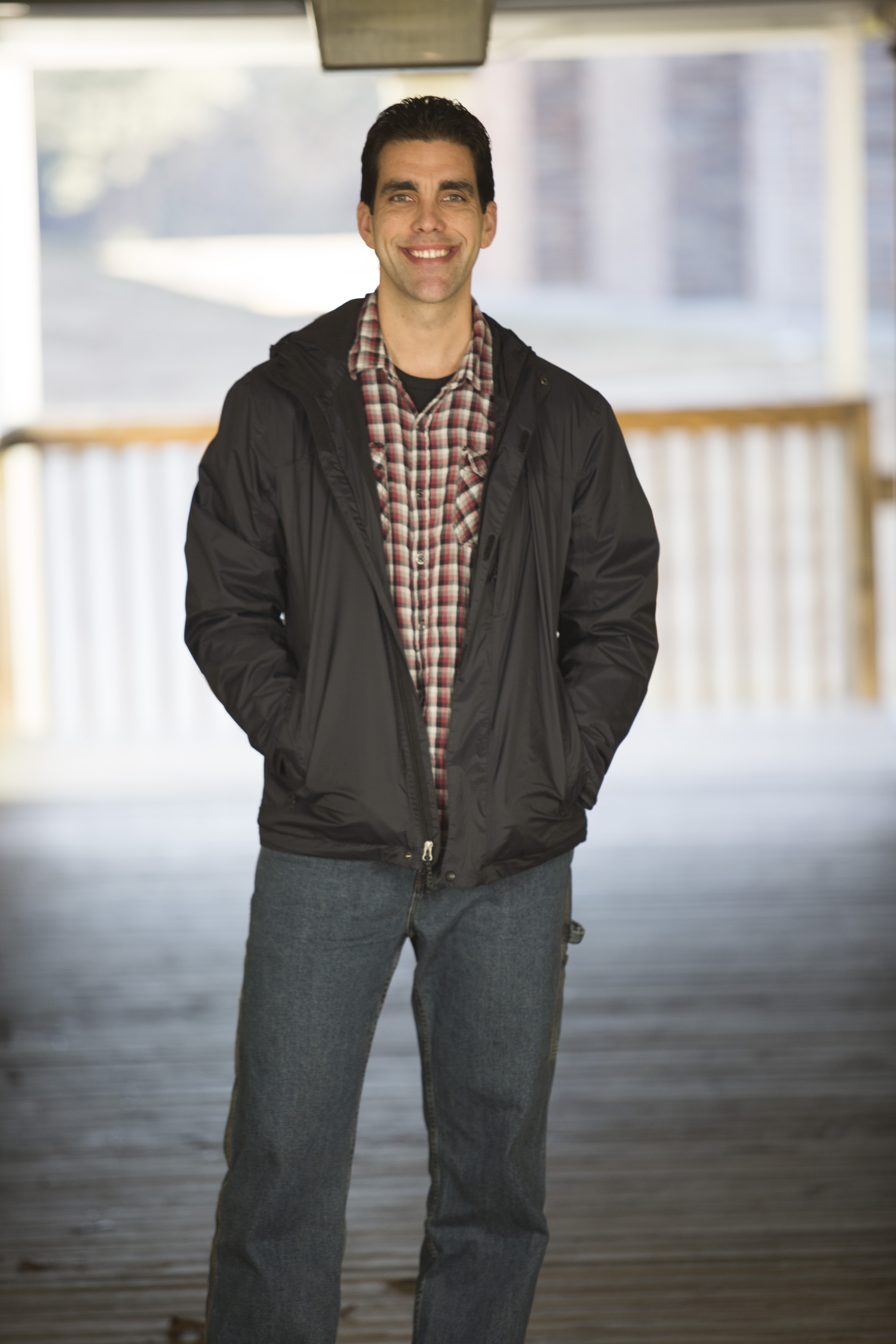 Part of my salvation story is that God used Francis Chan to rock my world and bring me into the faith. So when he and David brought Multiply together, it affected the way I taught, it affected the way I discipled. At that point I probably had about 150-200 students and about 70 volunteer leaders and I decided to walk us through Multiply and through Radical. At the same time I was actually in seminary and was about half through. And through a series of me just really searching and doing some research I ended up listening to more preaching from Brook Hills. And then I heard about what Brook Hills was planning to do with the Institute for Disciple-Making and their partnership with Southeastern Seminary. I can’t even remember how it all came about that I heard about it, but I did, and then I started thinking that this might really be what I’m supposed to do. And I started thinking, ‘That’s crazy. There’s no way I’m going to be able to do this.’ At that point we just had our second child and we were pretty settled in California, but I just couldn’t shake it. I even went to my elders and said, ‘Please tell me that I’m crazy because I may be thinking about moving to Birmingham and doing this.’ And they say, ‘We totally see this as meant for you and this is where you may be called.’ 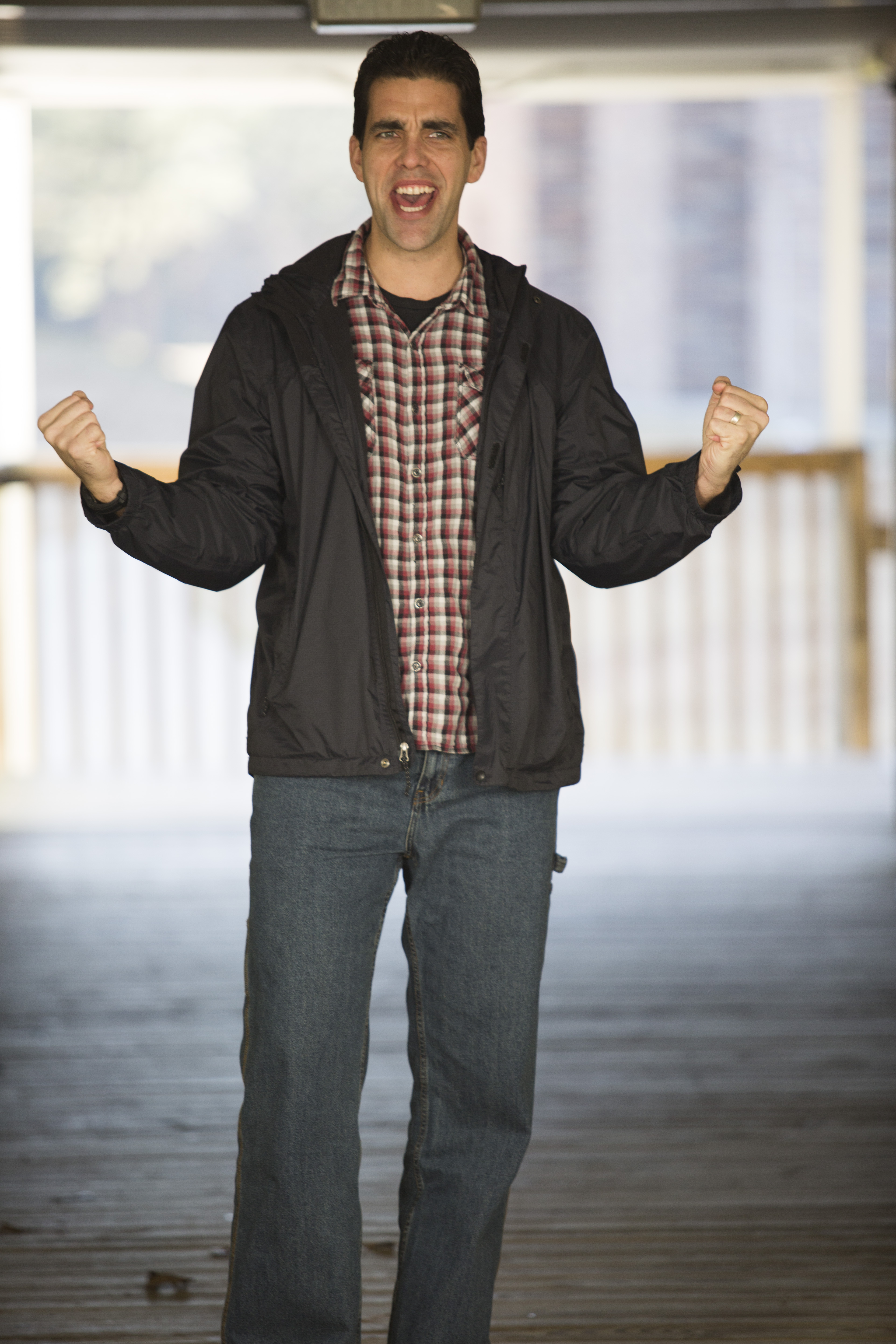 So it came to be that I started talking with Jim Shaddix, who helped me count the costs, and I started praying with my wife Jeanette about this potential move. During this time, the Lord had graciously provided a place for us to live through a friend we had in California who happened to be from Birmingham. So I came down here to find a job and I literally just stumbled upon One Nineteen across the street from Brook Hills, and they just hired me pretty much on the spot. So it just all kinda lined up where, clearly, we’re supposed to be here. And during this whole transition we found out we were pregnant with and had our third child. 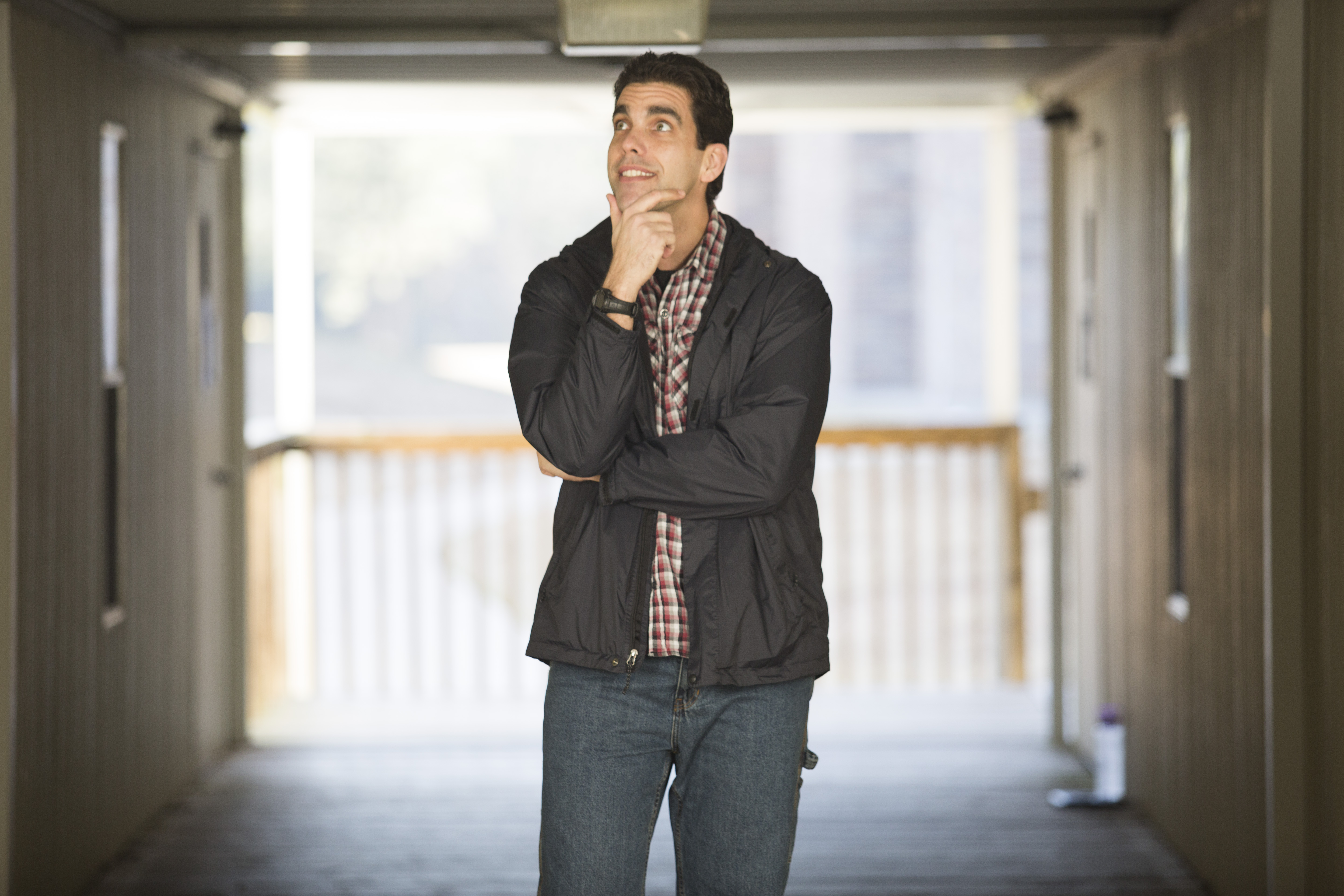 So we moved to Birmingham and we’ve been here now for about 2.5 years, which is pretty much the age of my third child. In this time, I’ve gone through all of the equipping from these classes. I graduated in December from Southeastern Seminary with what I would call a residency of equipping on steroids.

And so my wife and I began praying, ‘Lord, of course we long to go back to our family in California, but we want to go for the right reasons. We don’t want to go just for that and certainly I’m not going back to same context that I came from.’ 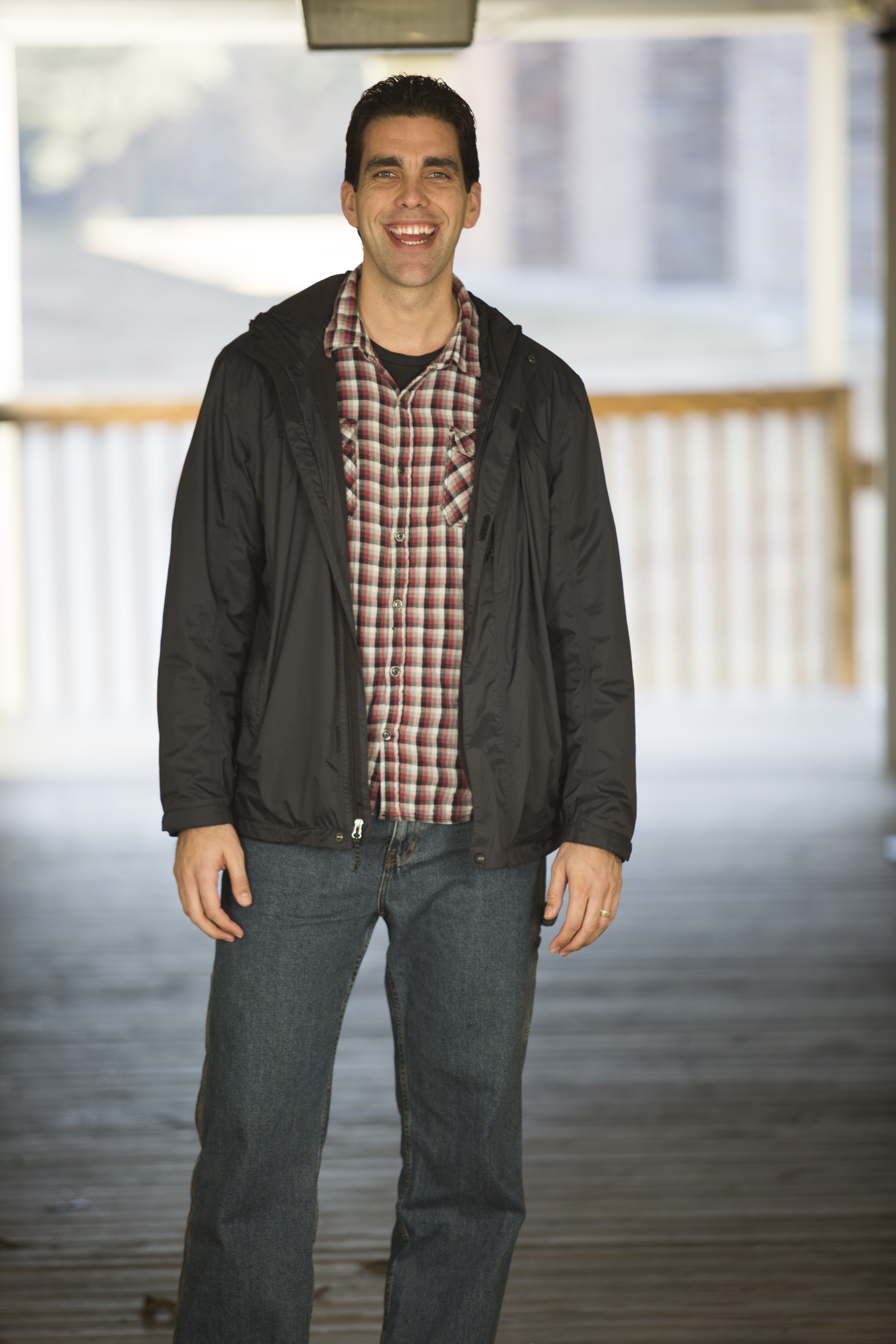 And over about the last 6 months, through my brother-in-law, we got connected with a guy named D.A. Horton who runs Reach Life Ministries. We found out that simultaneously while we’ve praying, God had been working in D.A.’s heart and two other couples who believe they’re called to church plant in Long Beach in L.A. where I’m from.

And once again, only a God moment would allow me to be connected to this.

And of course, be careful what you pray for because I do think God is sending us to those places in L.A. that you literally don’t even go to in the daytime let alone at night, but they’re places that need the gospel; places where there could be revival. It’s just really incredible to see this whole journey come full circle.

Oh also, while all this is going on, we find out, again, that we’re pregnant with our fourth who’s now due in about three weeks. Apparently huge life transitions come with babies for our family. 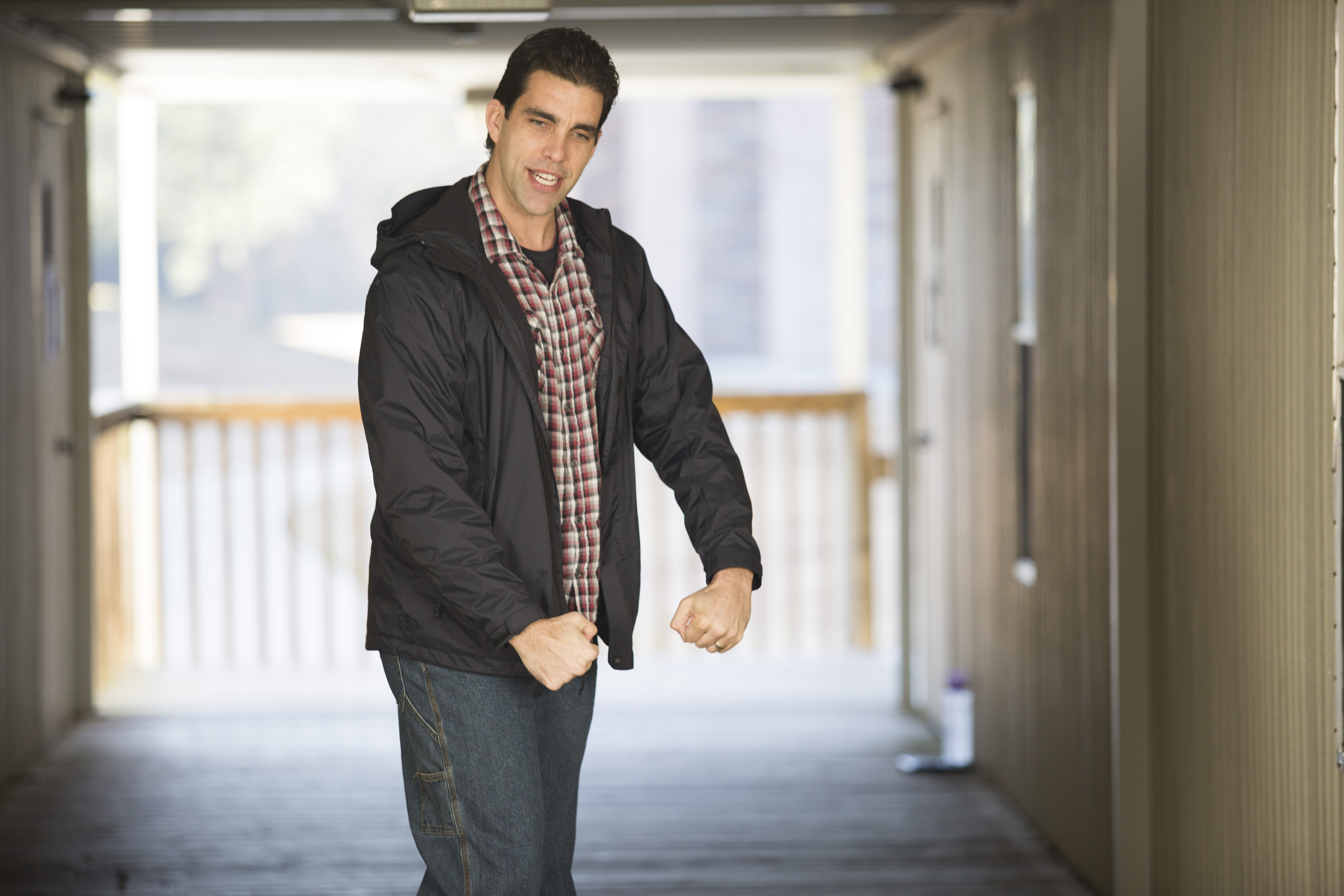 God may be placing on people’s hearts here that maybe do feel that tug towards California but have no idea what that would look like. Then they hear the Mayo story. And then we may have a conversation and they may come with us. And we’re going to tell them to count the costs, just like we did moving to Birmingham.

But if you’re called, God’s going to take care of you. And that what’s happening now with the other couples who’ve already committed. People are coming with us to start this work, and I just love it… I love how God does that. And if He makes it clear and we obey, we will be blessed beyond measure.

So, yeah, that’s my story. Usually when people here find out I’m from California and they ask, ‘Why are you here.’
I usually just say, ‘God.’ 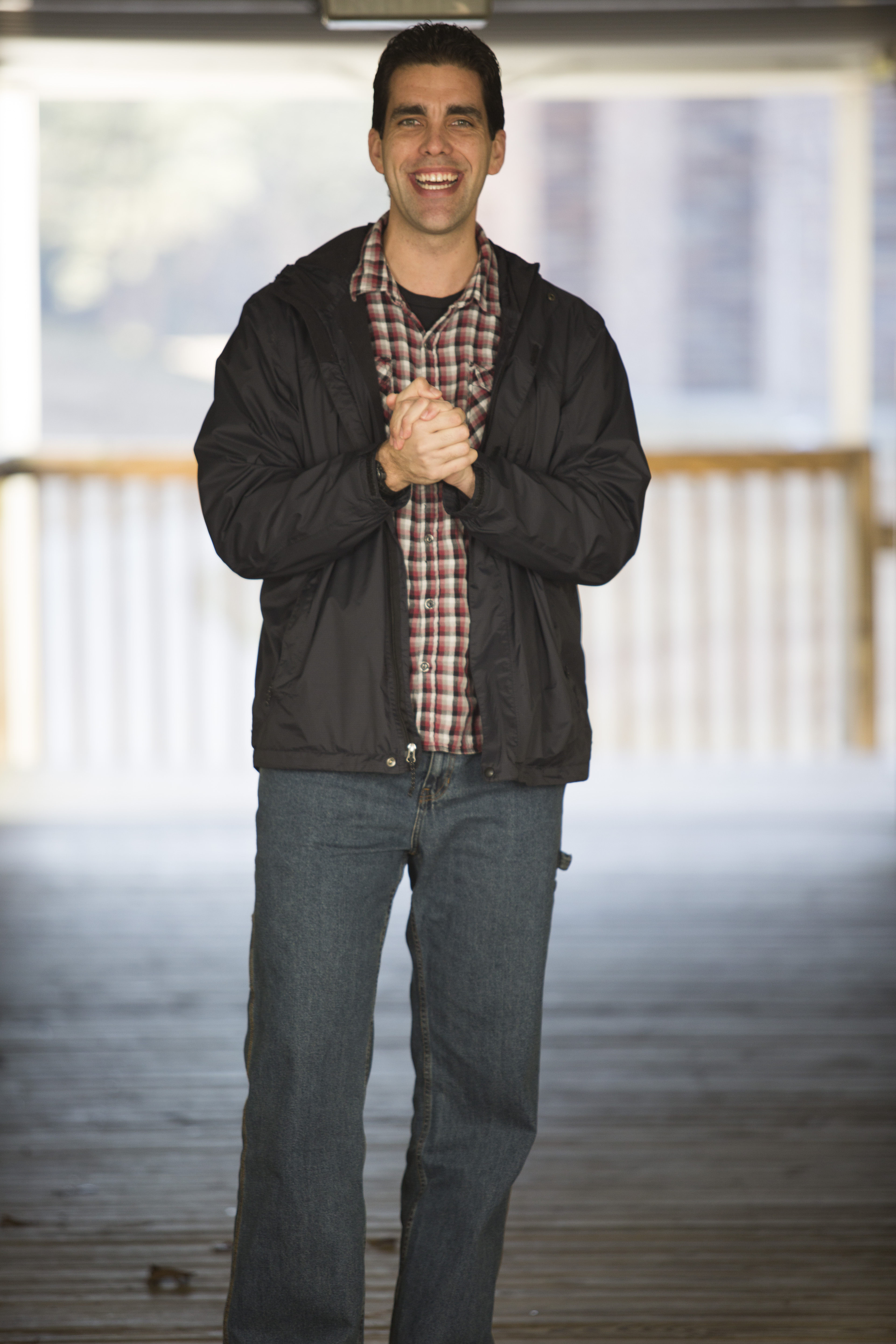 Rocky Mayo is originally from Los Angeles, California and has been a member of Brook Hills since 2013.  He and his wife Jeannette have been married for 10 years and have 3 children Madison (6) Gavin (4) and Damien (2) with their newest baby girl arriving any day now.  God called The Mayos to be a part of the IDM seminary partnership that Brook Hills had through Southeastern Baptist Theological Seminary (SEBTS) of which Rocky graduated in December.  The Mayos absolutely love tent camping as a family and are still getting used to the humidity and bugs in Alabama (they probably never will).