We have learned over our 25 years of marriage, we’re really good with young married couples, and we’re really good with college students. And that’s just been most of our marriage, focusing on these two areas the most. We’ve been in groups with people our own age and in the same life stage, and we’ve thrived in those, but we’ve always wanted to give back. 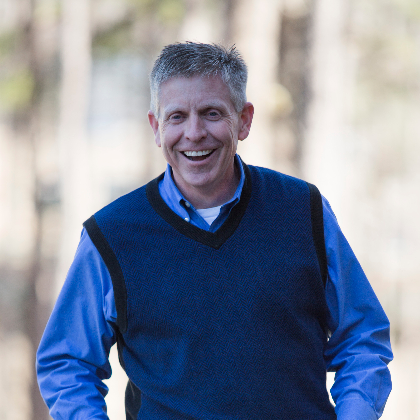 2 Timothy 2:2 says, ‘And what you have heard from me in the presence of many witnesses entrust to faithful men who will be able to teach others also.’

[My wife] Yvonne leads a group of girls from Samford and then I have five guys that I lead in the College Ministry as well.

We were at Samford last night, and we were like, ‘What are we doing… it’s time to go to bed.’ It’s like 8:30pm; she’s over there at a table with her girls, and I’m over here with my guys. We do that during the midweek just to chill. There’s no plan. There’s no formal anything. We just show up and say, ‘Hey if you wanna talk, we’re going to be at the Eisenstein's in the library. Y’all just come and sit, and we’ll talk.’ 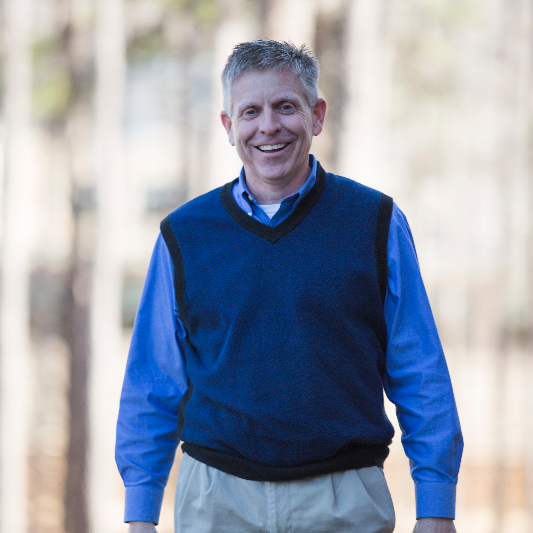 Every Sunday night, the guys come to our house and we cook dinner. They eat. Then we go downstairs to study the Word together. This semester, one of the guys will lead each Sunday night. They’ve never done that. I usually do it, but I’m letting them lead now. And I’ve also asked them to start bringing in a guy, because they’re all going to graduate next year, and I’d like for them to multiply and for them to bring in the guy that they want me to shepherd when they leave. So it’s like, you’re responsible for bringing in the next group of men that I’ll shepherd. And I would like that to continue to be the way it works.

We feel it’s important to invest our time in these students because someone did that with us. And it’s gospel-focused. It’s Matthew 28:18-20 and it’s 2 Timothy 2:2.

We were discipled in college and mentored by older couples. They took us in, and this is how we want to give back. Not only are they seeing the Word and hearing the Word, but they’re also seeing a couple living it out. We’re not perfect by any means, but they’re seeing how to raise kids. They’re seeing our marriage and just how we do life.  And so we’re hoping that one day, like we have, they’ll look back at what’ve modeled and go, ‘Wow, we were getting so much more than just checking off a box.’ So it’s biblically motivated.

It’s because of who Jesus is in us that we do what we do.

One thing that’s pretty cool that’s happening right now in mine and Yvonne’s lives, is that we have taken our three boys on four international trips through this church.

Well, a week and a half ago, our middle son, Mark, called us and said, ‘Hey I got something really big I want to talk to y’all about.’

He said, ‘I want to go to Uganda for two months this summer on a trip with a ministry.’

And it’s just like it’s all come full circle. We’ve done these things with our kids, and now, we’ve got one that’s going to Nicaragua with the Student Ministry, we’ve got one now wanting to go on this international trip, and our oldest is getting ready to graduate college; and it’s just neat to see that the seeds we’ve been sowing over the years are germinating correctly… it’s cool.

We’re still afraid some. I mean, we’re like, ‘That’s our boy. Really?’ Like, ‘You really wanna do that?’ But that gets into the control we sometimes want to grasp.  I think back to when I was in college, back in 19… whatever… ‘86 or ‘87; I went to the Philippines for two months between my sophomore year and my junior year. And I stayed there in the Philippines for that long. At the time, that was crazy. I mean, I still can’t even believe that that happened, that I did that.

And Mark is a junior in college. So this is really the ideal time to do this. It just was not on our radar.

It was just him saying, ‘I got some really big news for y’all…’

It’s just encouraging to see him and our other two sons making these types of decisions for themselves. 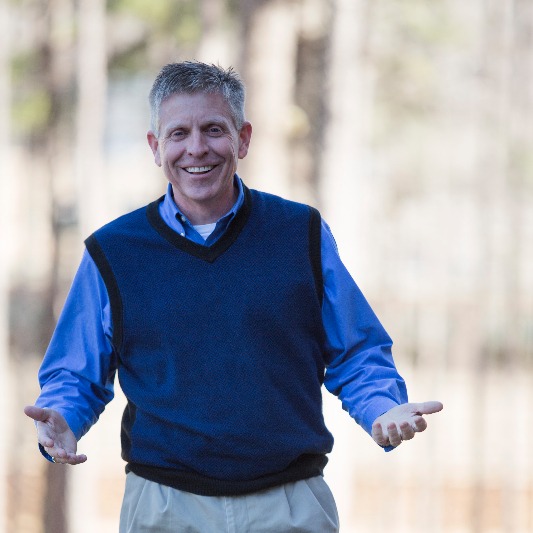 Riley and his wife, Yvonne, have been members of Brook Hills since 2003. They have three sons: Whitten, 21; Mark, 20; and Will, 16. Riley leads a college Small Group and serves as a member the Personnel Ministry Team. Riley opened the U.S. House of Representatives in prayer in 2003 and spent two months on mission in The Philippines while attending Troy University. He enjoys CrossFit at Godspeed Elite Sports Academy in Hoover.