For a little while there, Lindsey Aston had wondered if she’d ever find her.

But then all of a sudden — pretty much out of nowhere — there the girl was, wide eyes locked on Lindsey.

“I’d asked her if I could pray for her, and when I opened my eyes, she was just staring at me,” Lindsey said. “She said, ‘You pray like that?’ And I said, ‘Yeah, you can just talk to Him.’ She was pretty shocked.”

Lindsey, a senior at Oak Mountain High School, was just as shocked, but for totally different reasons.

For the past two days she and a team of 11 others from Brook Hills’ student ministry had been walking the streets of New York City praying and looking for Tibetan Buddhists. It was the people group assigned to them by Global Gates, an urban ministry focused on unreached people groups.

So they’d looked. They’d prayed. That was why they were there, after all.

“We would go down one street and it would be all Hindus and Hindu shops, then people from South America and all their shops. You would turn the corner, and it would be a completely different culture,” she said. “But we had trouble finding the Tibetan street, if there was one.”

But they continued to ask God to help them find them.

“The Blakes (a couple from Brook Hills who work with Global Gates) said the times they had seen the most fruit were when they had been in prayer,” Lindsey said. “After hours of praying, we were ready to do something. But they kept telling us that prayer was half the battle — that it was just as important as the part where we get to share the gospel.”

So they kept praying. And on the third day, something unexpected happened.

The Tibetans found them instead.

The team was looking for a park where they’d been asked to do things like paint faces and play games with children, but the directions weren’t clear and they really had no idea where to go.

“We thought, ‘Well, we’ll just look for a park, and if it’s the right park then, well, there we go, and if it’s not, maybe we need to be here instead anyway,’” Lindsey said. 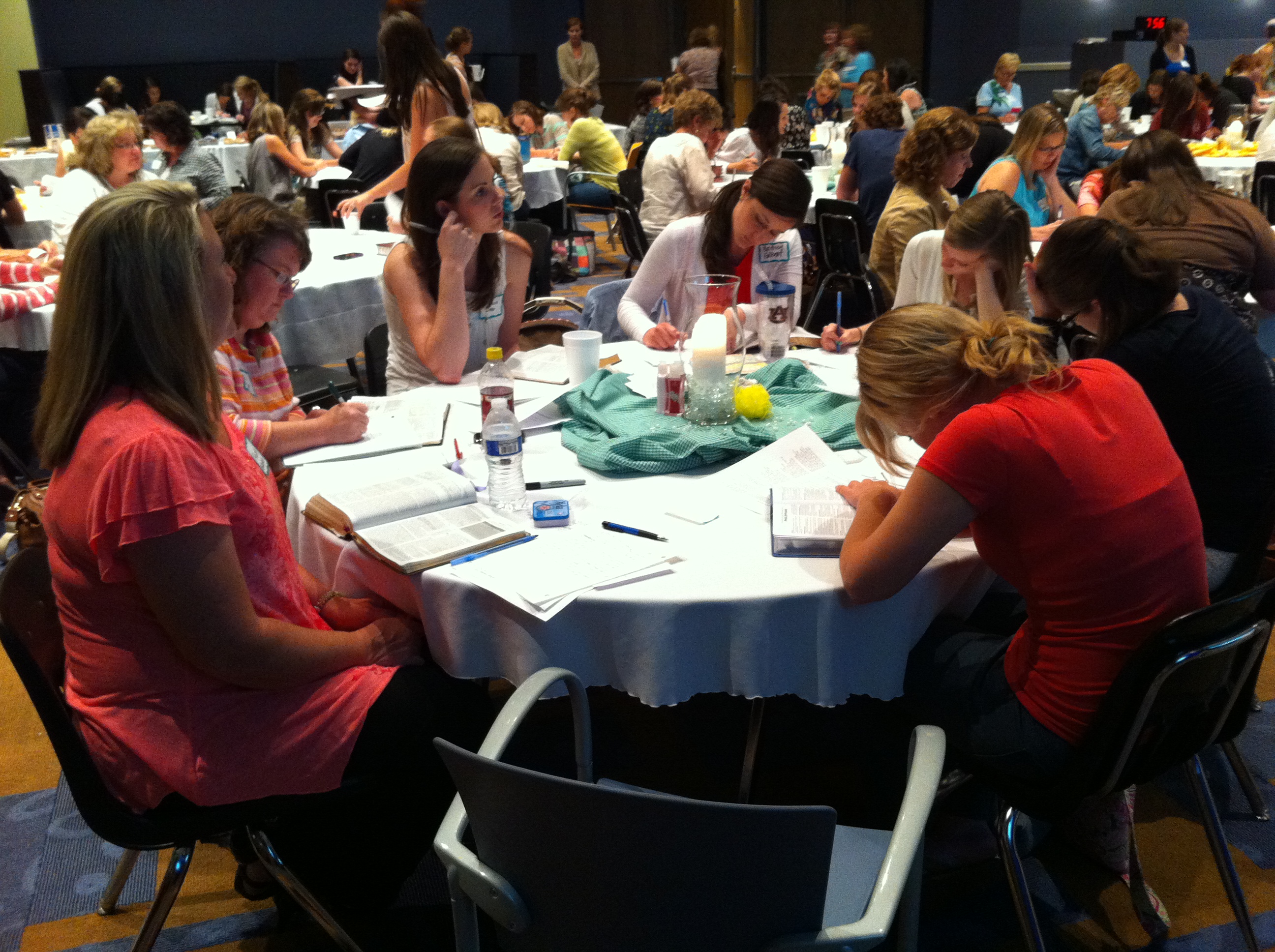 They found a park.

And Lindsey says there’s no question — it was the right one.

“It was all Tibetan people there, so that was really awesome that we’d prayed for God to bring these people into our paths and then the next day — the day we had the least amount of plans or strategy — we ran into them,” she said.

And they began to try to find ways to talk to them. They threw Frisbees past each other into groups of people just so they could go over and try to get them to play with them. They kicked around a soccer ball with some young boys.

“I went and sat down on a bench by some of the women and I had to make up an excuse why I sat down beside them when there were 30 empty benches,” she said with a laugh. “I think I said something like, ‘Oh, there’s shade over here,’ and they were just looking at me.”

But there was one girl hanging around on the outskirts who kept catching Lindsey’s eye, and eventually she found herself sitting on the same bench with that girl.

“I just really felt like the Holy Spirit was leading me to talk to her, so I went and found her. And I asked her where she was from, and she said Tibet, and I thought, ‘Oh yes, you’re Tibetan. Got it,’” Lindsey recounted with a smile.

They talked about all kinds of things, but it wasn’t too long before they got to the part where Lindsey was praying for her and she was watching with rapt attention.

“I told her we were from Alabama and that we were there to pray blessings on the city and share about Jesus with them,” Lindsey said. “I asked her if she had ever heard anything about Jesus before, and she said she had heard the name and had seen crosses at stores with a man on it and she knew that was Jesus but she didn’t know that much about Him.”

So Lindsey told her. And then she prayed that prayer that blew the girl’s mind — the one where she talked to God like she knew Him as a friend.

“After that I thought, ‘OK, I’ve prayed, I’ve shared the gospel with her,’ but it was obvious she was wanting to talk more, and I didn’t know what else to do,” Lindsey said.

So she got her Bible and started panicking a little.

“I didn’t know where anything was that I should share with her. But that was also an answered prayer, because God brought Scriptures to mind,” she said.

She told the girl about grace and explained to her that you could never be good enough to earn it. And she told her what it looked like to follow Christ and no one else. 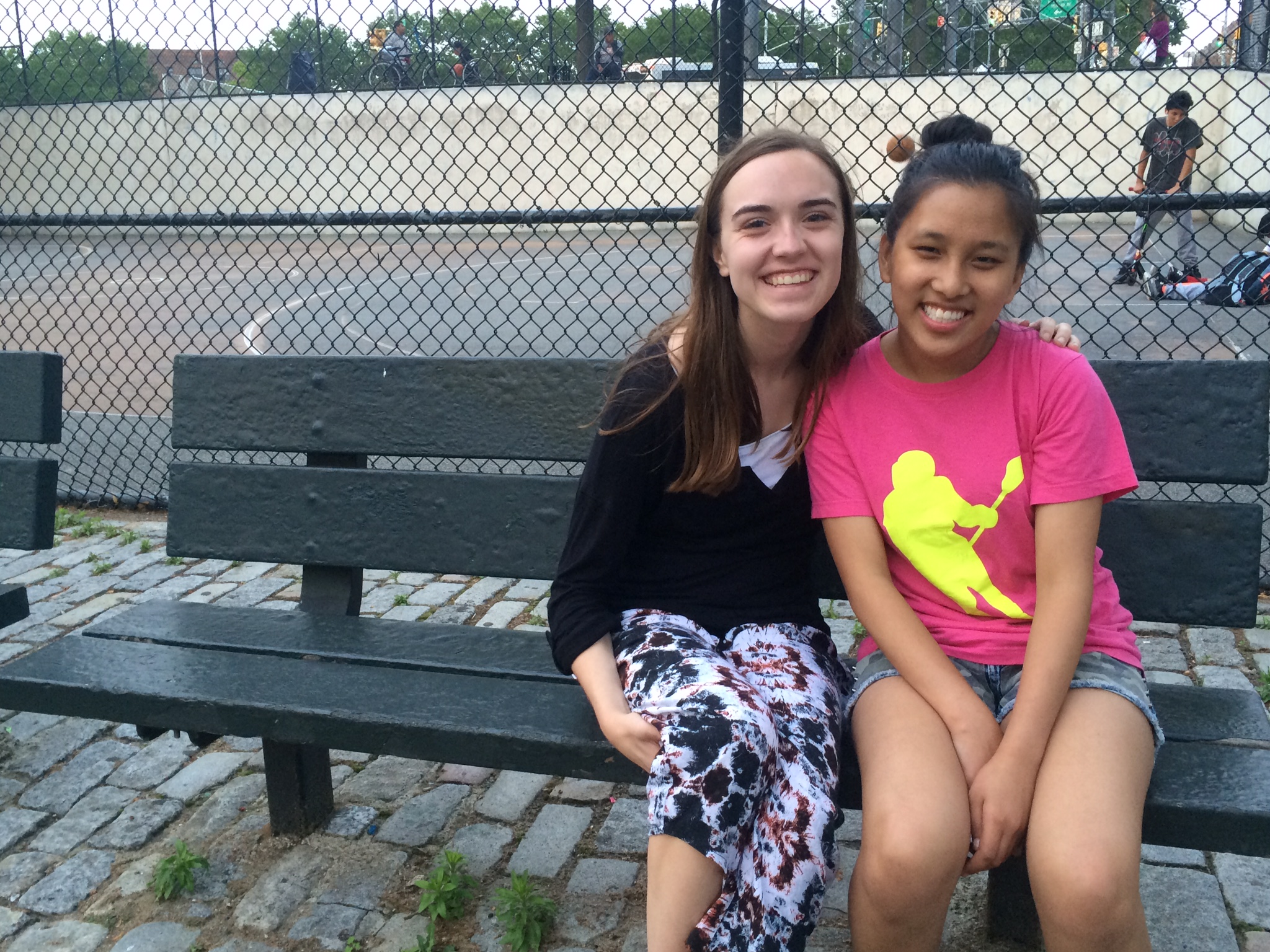 “I asked her if she would be interested in making Him her only Savior, and she said yes,” Lindsey said. “And that was super awesome that the first conversation I had with this girl she was open to the gospel. At that point I just lost it, and she seemed really worried about me. She was like, ‘Are you OK?’ And I was like, ‘Oh yes, I’m perfectly fine.’”

The next day, Lindsey met up with her again, and they studied through Ephesians 2. And over the rest of the summer, interns with Global Gates continued to meet up with the girl, and she shared with Lindsey what she was learning via Facebook.

“It was really awesome to see Him work through me, because I’m definitely incapable of doing that,” Lindsey said. “It’s so encouraging to know we have a God who seeks you and wants you to know Him, and that it’s not anything that we have to do
to save them — it’s God preparing that in advance.”

The Church at Brook Hills has been praying as a congregation for opportunities to share the gospel with Tibetan Buddhists from Nepal for two years. Praise God for His faithfulness.