The call from a friend, followed by a voice mail, came in about 9:30 in the morning on June 10th. Since I was on vacation, I did not have my phone in the same room. I returned the call about an hour later. The voice of my friend asked if I was sitting down. I knew I was not going to like what came next. She told me that David Parsons was killed the night before while trying to cross Highway 280 on his bicycle. I was stunned. After grasping for something to say, I said thanks, and asked to be updated when the memorial service is announced. 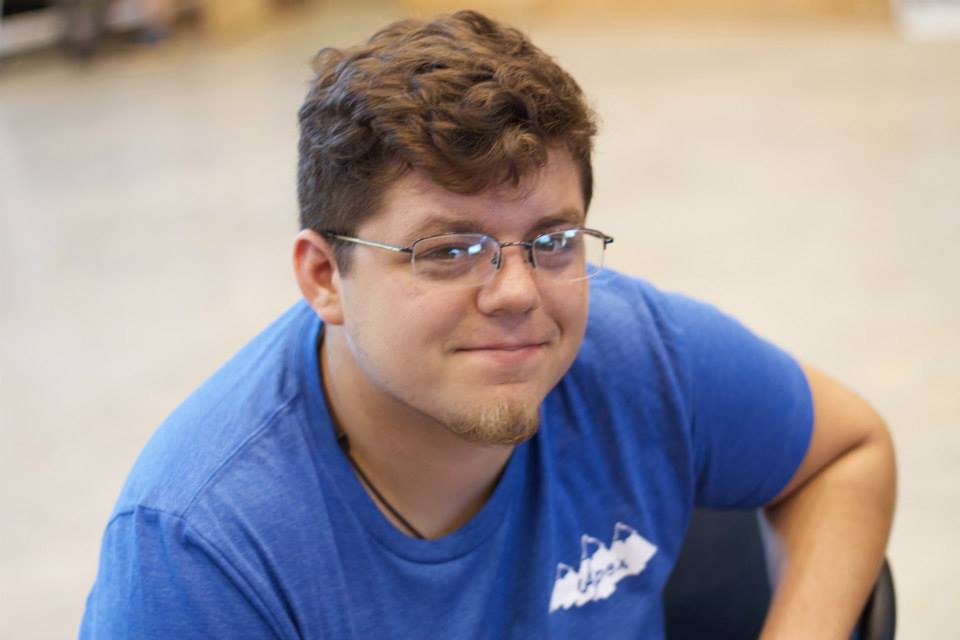 I knew David for about two years as his Wednesday night small group leader. As kids often do, he sort of randomly showed up one night. David opened up to the group right away, and I realized that he had come from some difficult circumstances. But David refused to be defined by things of his past. David loved life. He loved to laugh. He loved to sing. He loved Jesus. During student worship time, David was always in the front row expressively worshipping the God who saved him from sin and death. Yes, even death.

I am proud of David. Most guys who have been through difficult times just show up and shut down. Not David. He loved to talk to the guys and participate in our discussions. When I asked if anyone had prayer requests, he always had one to share.

I am also proud of the guys that met together every Wednesday night. Most of this group of recently graduated seniors had been together for most of their lives. Yet they didn’t ostracize David when he arrived unannounced and a little different. Most high school kids, hyper-sensitive about image and popularity, will not risk letting in the new guy. This group extended the Christlike hand of brotherhood. Well done, men. 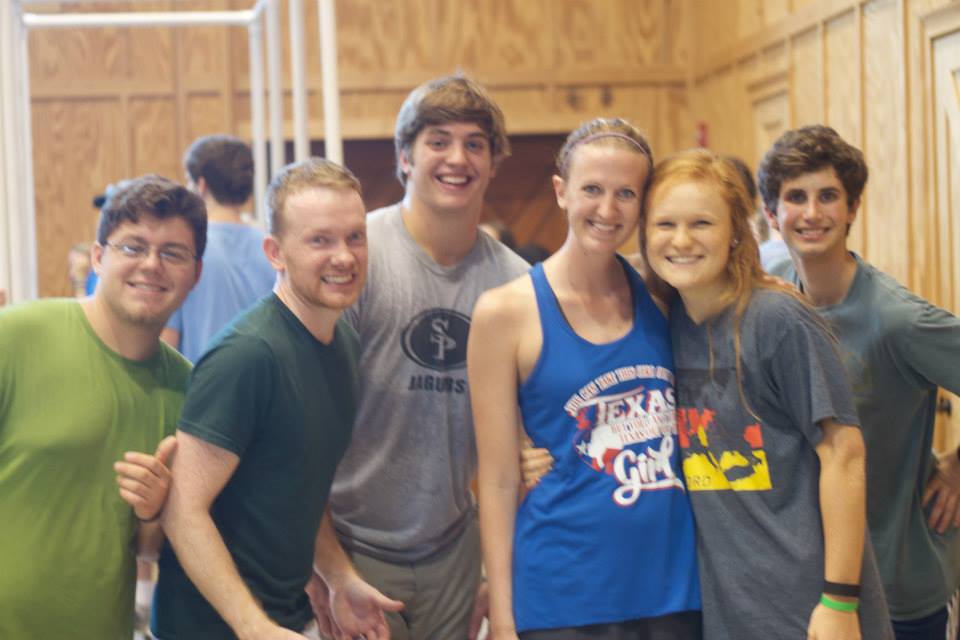 It is always sad when a life ends with the brevity of David’s. However, in times like these, I am reminded how quickly life comes and goes. James 4:14 likens life to a mist, or a vapor, that is here one moment and gone the next. Nobody is promised tomorrow.

Jon Foreman wrote, “If time was never on our side, then before I die I want to burn out bright.” That speaks to living with purpose. David’s purpose, while briefly displayed among us, was to love God and point others to Him. For those who, like David, place their trust in Christ and turn from their sin, they will be given a place in eternity with Jesus, who takes the sting of death away. We will miss you, David. Amen. 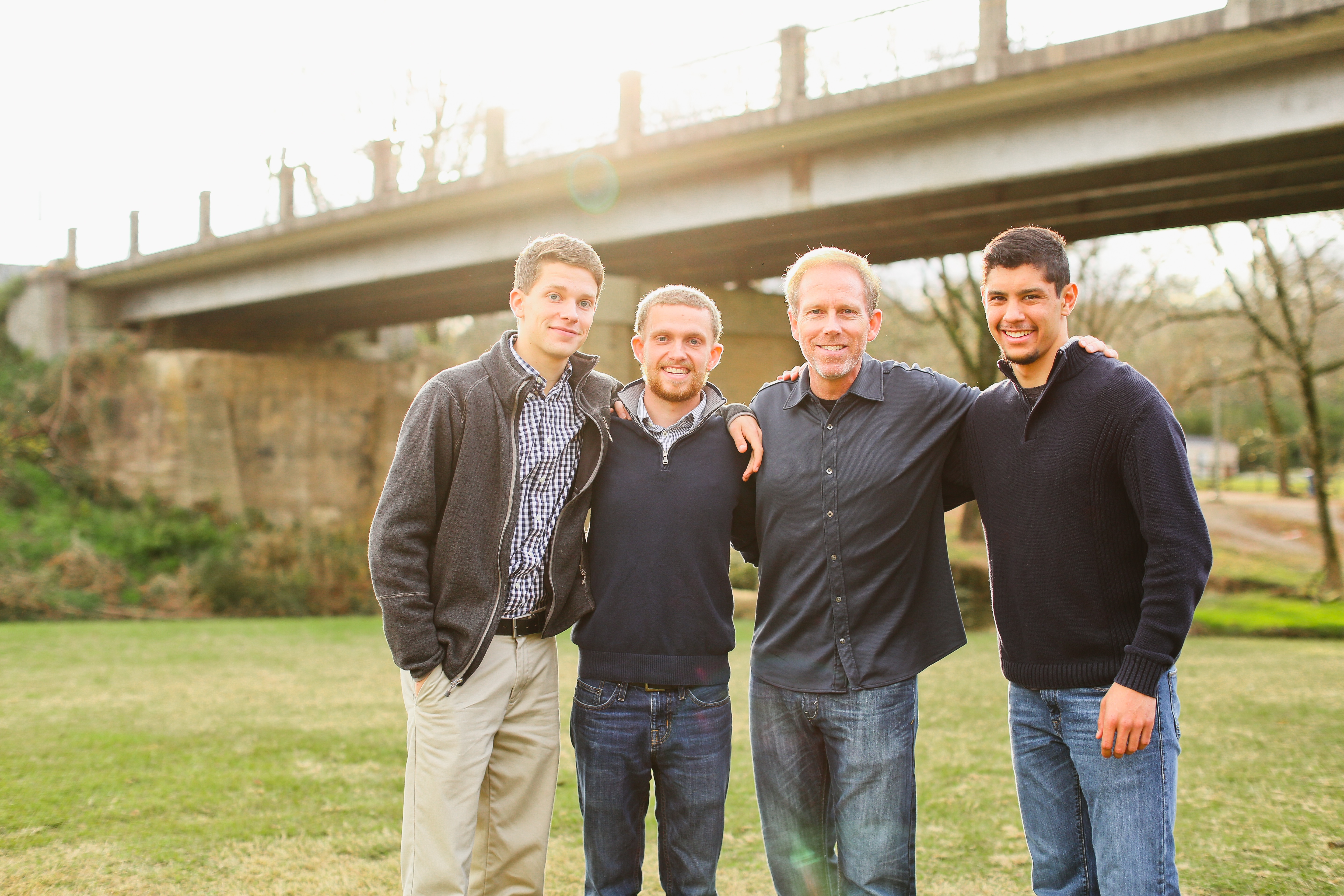 Ande Underwood and his wife, Paula, have been members of Brook Hills since 1993. They have five children. He has been leading a high school boys Small Group at Brook Hills for eight years. Ande is also in manage- ment with BBVA Compass. When not working or engaged with his small group, he enjoys exploring the world’s best coffee spots, photography, and leading short-term mission teams.