The scar where the bullet nicked Mahdi’s* ear was covered by his white hair, but just like the shrapnel marks on his teenage son’s back, no one forgot it was there.

It had taken a lot for Josh and Cassie Moore to get to that living room in the Middle East.

But it had taken the Syrian family so much more.

“They waited until the fighting was literally on their doorstep before they left their home,” Cassie said. “They told us their son was in
danger of being taken by one of the armies and tortured or forced to be a soldier, so they left.”

And they ended up in a rented home in a neighboring country where the Moores went with their small group on a mission trip in August. They were on a local believer’s long, long list of Syrian families who needed to hear the gospel. They’d been visited several times by him already.

“There were so many people to visit that after about five visits, if the Holy Spirit wasn’t moving, they would move on to other people,” Josh said. “When we went to Mahdi’s house that night, our host said, ‘I’m not sure if this will be the last visit or not.’”

But the Moores both had a sense that God was moving in that home.

Josh told the story of Nicodemus — of how you can be very religious and still not have God in your life. And Mahdi’s wife laughed just like Nicodemus did when Josh told her she had to be “born again.”

But she had so many questions. So did Mahdi. And their son was also listening intently.

And as their local believer host began to pour out the gospel for the Syrian family in their heart language and work through their questions, Josh and Cassie prayed.

And then suddenly, the whole room was praying, their host with his face in his hands, each of them pouring out their hearts to God.

“Then he turned to us and said, ‘They’ve decided to follow Jesus,’” Josh said. “We had no idea how rare that is until he told us. We felt honored to see firsthand the Spirit moving in a place that’s really difficult.”

Cassie said it was obvious that God had gone before them.

“God brought them through all of that to be there in that moment, to hear the gospel, and for us to be there and see the Holy Spirit work in their hearts after all they’ve been through.”

“That’s something that will always stay with you and moves your heart to see what’s most important.”

And she said it’s changing the way they share their faith back in Alabama.

“The trip made a lasting impact on us,” she said. “We were so encouraged by the believers there who had no fear for their own
safety but only had hearts to do God’s work and share His Word. It encouraged us to come home with more boldness to share with those we work with and know, to more urgently share about Jesus.” 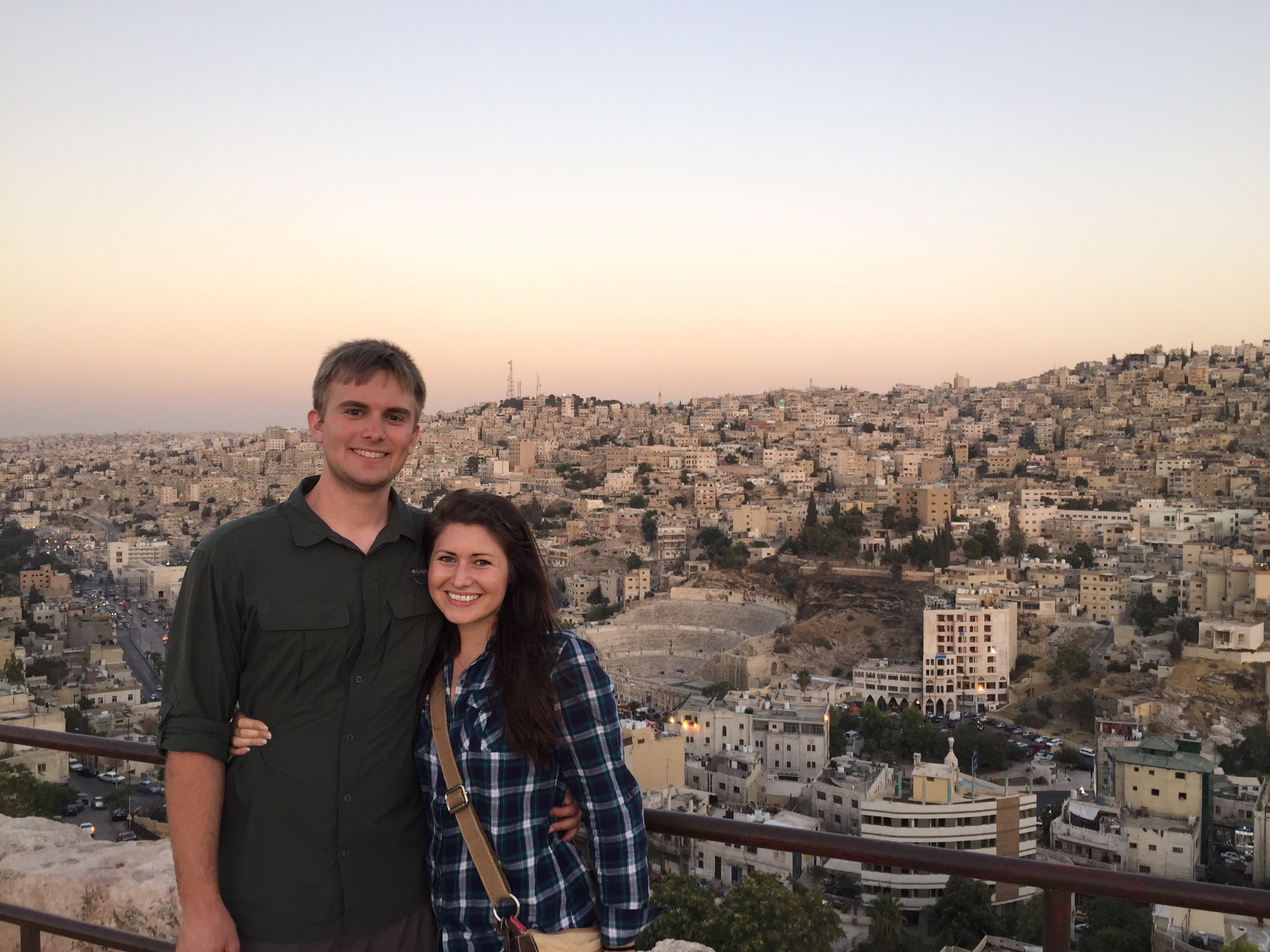 “There is something about going to another context that can allow God to work in your heart in a different way,” he said. “It changes you when you step out of your comfort zone from suburban America and encounter people who are really hurting, then see hope change them.”