But, what we talked about in choir rehearsal is when we move into lyrics like...

Through the darkness
Through the waiting
Still we’ll know you’re good
We won’t move without you
You’re light of all and all that we need...

Trying to dig into singing those words with integrity is difficult.

So, choir’s a pretty special community and there are members who’ve been through hard times of waiting. Infertility, adoption, chronic illness, prodigal children, sick children... And I was able to talk to those choir members about their times of waiting. So when we were able to talk about this song as a group we could pull from internally and say, ‘Hey, this is real life stuff that’s happened.’

And many of those situations that I mentioned, we were there for each other. Ya know, I have a chronic illness and people have brought me meals or when people have gone through adoption we’ve helped with fundraisers for them, or whatever. And so that’s what makes it really special to then be able to stand up and sing a lyric like that together because we’ve walked through life together.

And so kind of working through everyone’s experience, we came to the realization that in all of those times, and some are still happening, we can’t see what God’s doing. Sometimes we can’t sense that anything’s happening at all, but on the other side, of course, we realize that He was working. 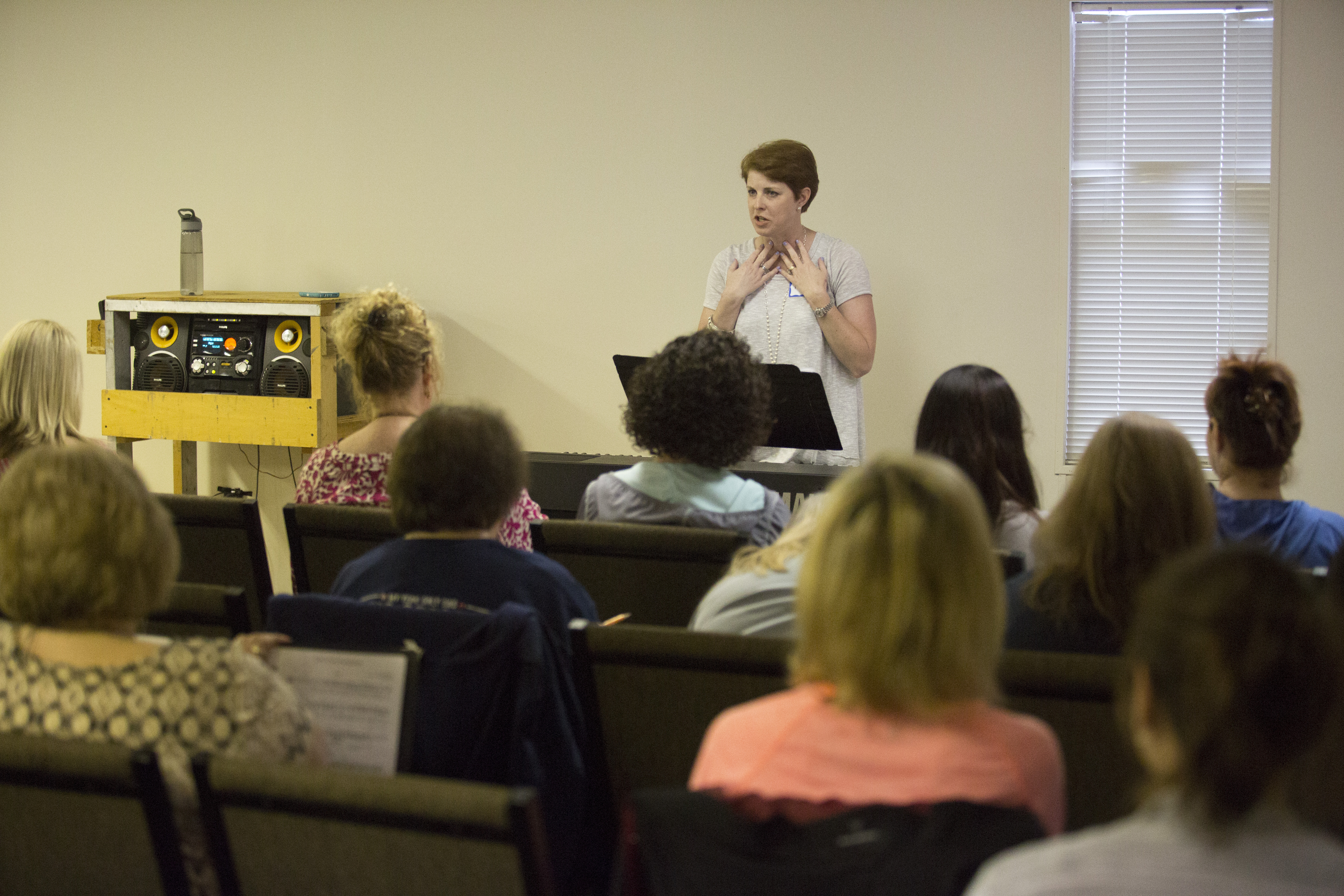 We spent a little time looking at the life of Joseph and all of the waiting that he had and then we spent some time looking at Daniel 10 and talking about Daniel specifically praying for 21 days and nothing happening at all, seemingly. And then on day 22 the angel appeared and said, ‘From day one we’ve been fighting on your behalf.’ So we were able to kind of look at that and go, ‘Ok, on Sunday morning when have the privilege of standing up there and leading this song, we can know that folks in this room have gone through hard periods of waiting. We can think about that and we can know the truth of characters in the Bible, what they’ve been through, that the Lord is working, and His hand is moving.

An important thing for us as worship leaders and as volunteers is making sure that we’re mindful about leading worship and not just going through the motions. So that’s one of our big focuses as we prepare.

Then, when we sing, the group is so free to just worship. And I think when people in the congregation see that, it kind of urges them to also feel free. But I just sense that, because I can never actually see what’s going on behind me. My view is beautiful—it’s the choir. 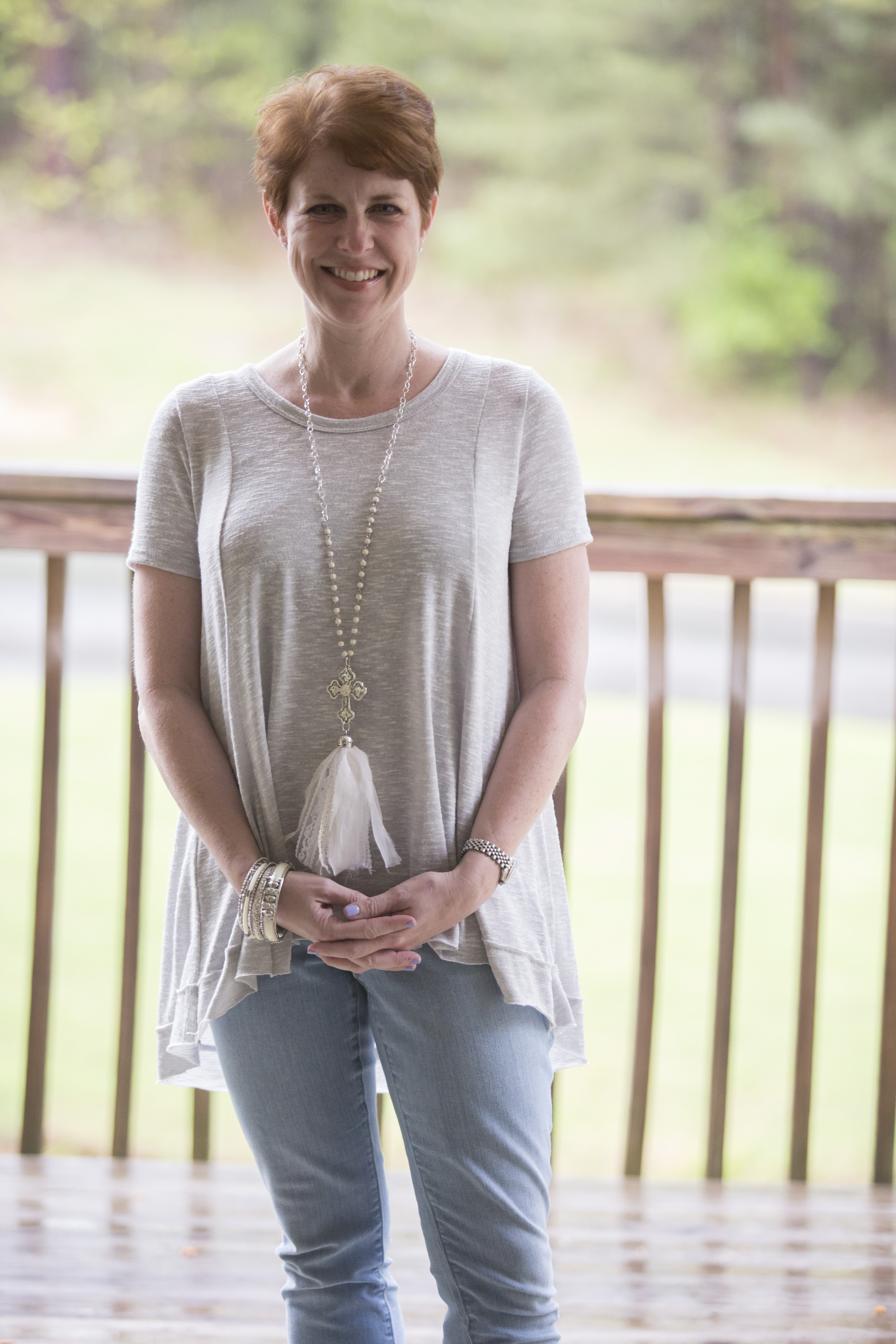 Kasey Mixon has been attending Brook Hills for nearly 25 years and currently serves as our volunteer choir director. She and her husband Joel have two children. Ashby, their daughter, is 12 and Sam, their son, is 8. Kasey boasts that she is the best bacon fryer in the state of Alabama, possibly the entire Southeast. She admits to going to Starbucks so much that the baristas gave her a Christmas card.