This week we're doing things a little differently. Rather than just reading this BH Story, we invite you to listen. Enjoy.

The Lord has always placed on my heart a burden for the underdog and when you read through scripture you see where in the Gospels Jesus was always hanging out with, what we would call, the underprivileged, the marginalized. And when He hung out with the leadership of society He tended to bring a negative message on them. In fact, in Luke when He gave His first message, He read the passage from Isaiah talking about bringing sight to the blind and freeing the oppressed.

I’ve always had a heart for the underdog. And I got involved at Restoration Academy when an African American pastor friend of mine started the school after having to bury five teenage boys in the first two years he was a minister. And he just said, ‘I have to do something.’ And out of nothing he created this school.

Seven years after he did, I came alongside him and realized what an incredible thing it was and got involved. That was in 1995 and I’ve been involved ever since—because it’s reaching out to kids who just don’t have anything from the world’s standpoint. But, ya know, the Lord loves them and wants them to have the education and the upbringing and the opportunities all of our kids had. So that’s how I initially got involved. And when I saw what was happening there I said, ‘Well, I guess the Lord’s put me here for a reason and I’m going to stay here.’ 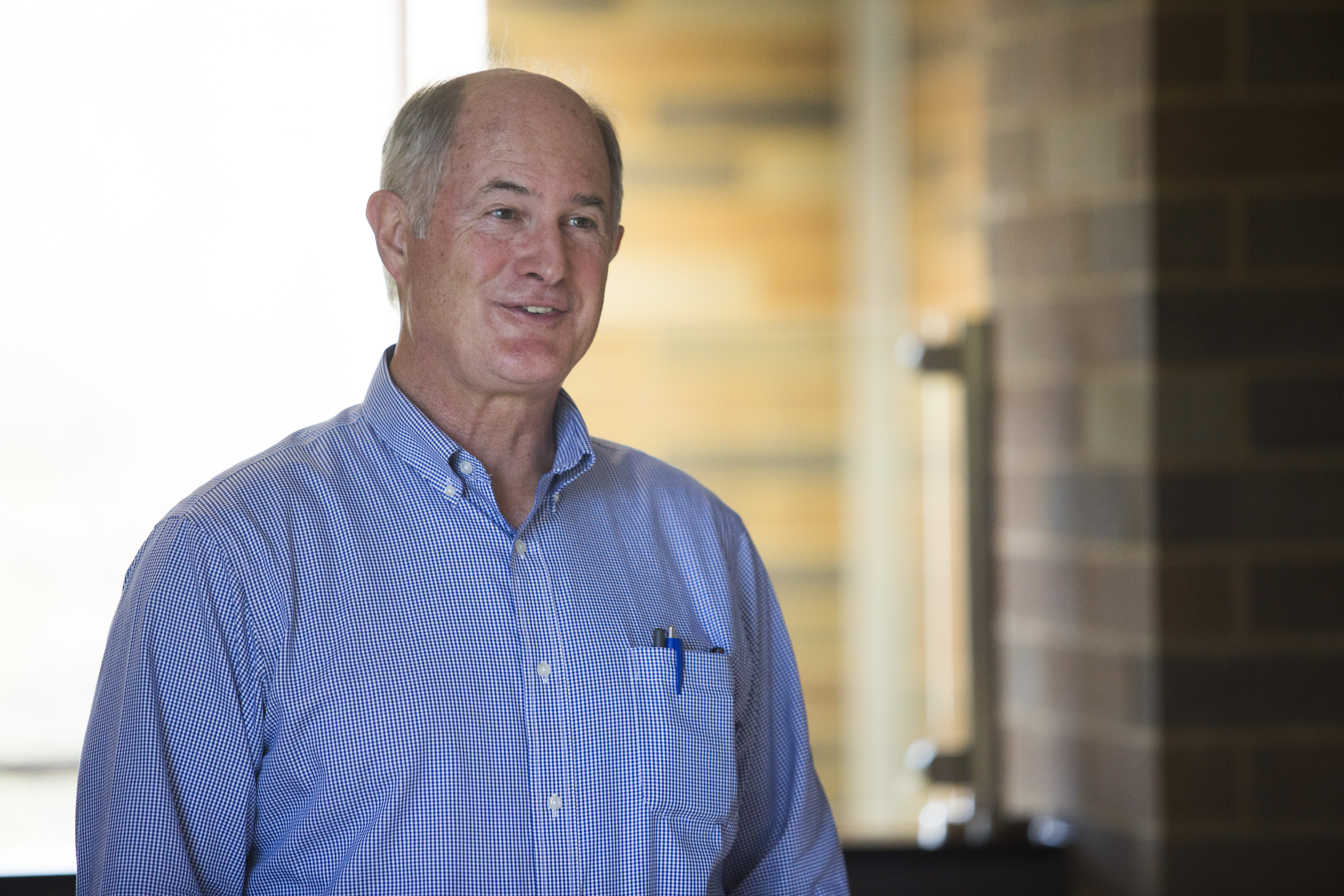 All of our seniors for the past 10 years have been accepted into college which is, for most of them, the first person in their family ever to go to college. So, knowing that most of them are going to be going to college where, ya know, often the worldview presented in college is diametrically opposed to the Christian worldview, I want to make sure that they’re ready. And so I’ll have a time or two with the seniors where we do kind of a worldview questions ya know... Who made me? Why am I here? Where do I go when I die? And we address it from the Christian standpoint and we address it from the world standpoint. And I bought a bunch of copies of David [Platt’s] book Counter Culture, and I’ve given a copy of that book to the seniors along with a copy of the Constitution. And we go through particularly religious freedom, the first amendment, and we go through that with them just to kinda get them ready for what they’re getting ready to face in college.

Prayer is so important. That’s what’s kept us going over the years because it’s really an impossible mission. But as Jesus said, ‘with God all things are possible.’ And I’ve witnessed that over 20 years. Really, prayer is what has kept the school alive and going.

And these kids just don’t have the, what we would call, the social capital that we do in the family structure and network. Ya know, most of them, vast majority… 70-80%, are single parent households in poverty and they just don’t have the resources both from a social standpoint and a financial standpoint. So if people can come alongside them in prayer and mentoring and giving just to give them the same opportunities that our kids would have. That’s what I’ve seen churches “over the mountain” do, including Brook Hills, and it’s been a beautiful thing to see the body of Christ come together to shepherd these kids. 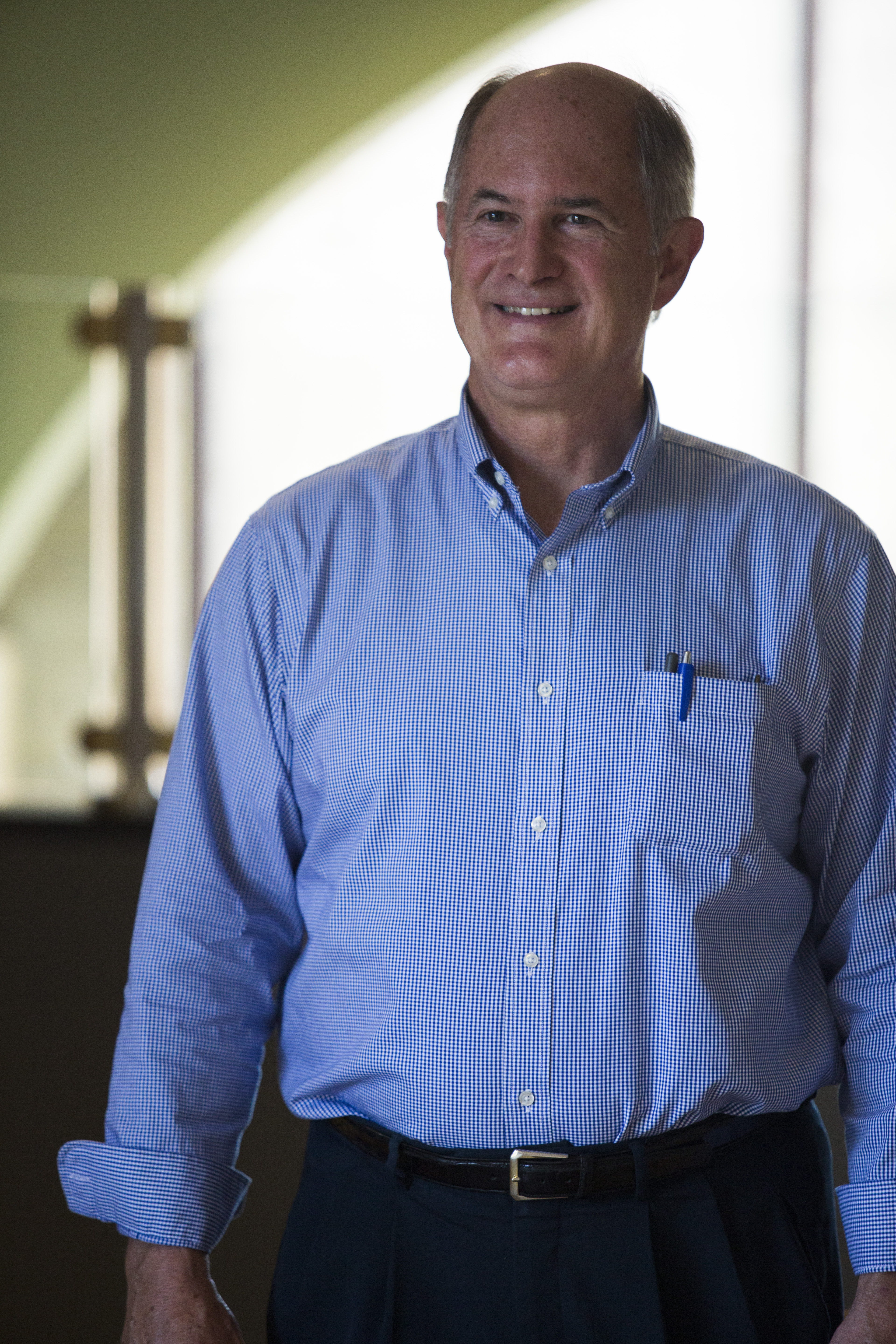 Billy Longshore and his wife Pam have been members of Brook Hills since 2010 and have been teachers in the Preschool ministry since 2011, which they both love. They have a wonderful son & daughter-in-law (Colter & Rebecca). Billy is a retired Navy officer, an attorney, and has been involved with Restoration Academy for 20 years. However, per Pam, he is really in his element on the Brook Hills playground with their Preschool class.