February 20th was when I decided to follow Jesus. During Collide my sister Ella let the Lord into her heart and she said if I would like to, I could do it too, and I did.

I had a conversation with my mom and during the conversation, my mom asked me why I wanted to let Jesus into my heart and I said, ‘I just really love Him and I would like Him to.’ And that’s basically it.

I'm getting ready to be baptized. Well, I’ve already filled out the sheet that I need to do before I do the testimony. On the first question it says, ‘How would you describe Him.’ So I did how we were taught in school. Got a sheet of paper, drew my version of God and then did little words around Him that would describe Him—it was really fun.

Some of the words I wrote were: creator, father, ruler, kind, loving. 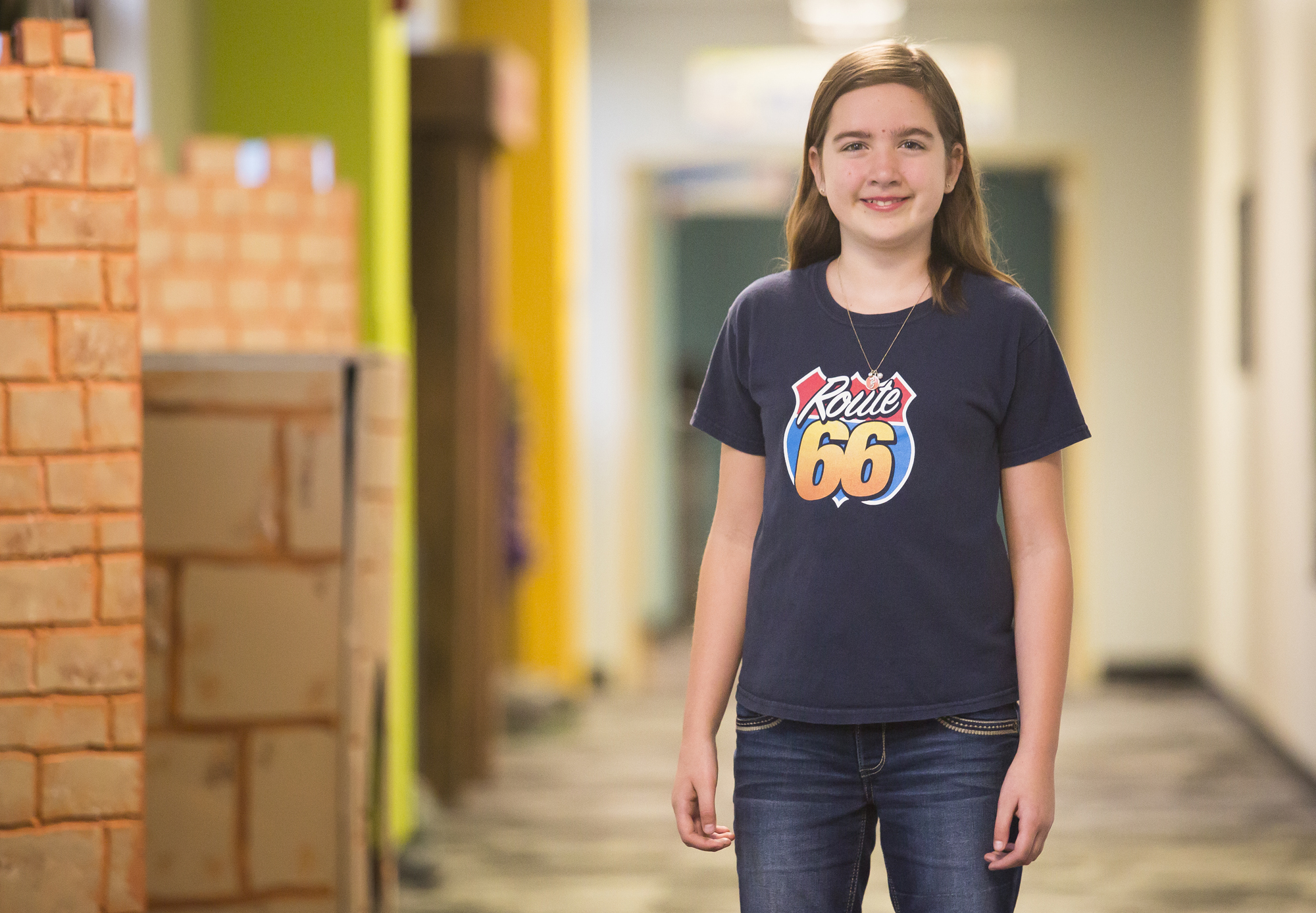 I’m excited that He has rescued us and that I’m just going to be a follower.

One of my favorite things about church is worship. I enjoy worship a lot. I just like praising God. It just brings a lot of joy to me.

When I come to church on Wednesday nights, I love playing the games that go along with our lessons and we do it a lot on Sundays too. We just got in the New Testament and right now we are in Luke and John and we have been learning about Nicodemus. 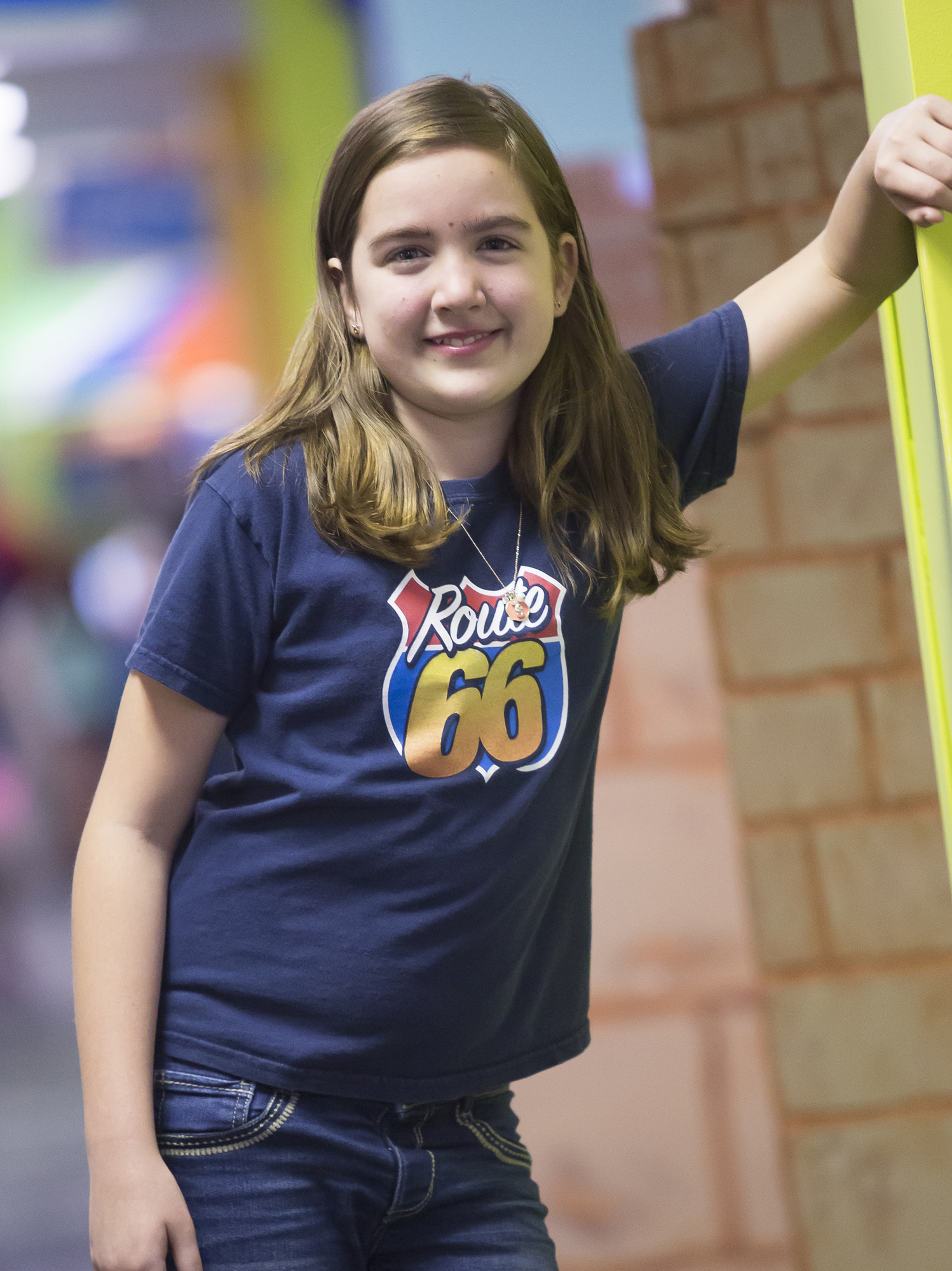 Anna Kate was born in 2005 and began attending Brook Hills in 2012 when she moved from Florida with her family. She loves her big family and now has three sisters and two brothers. The oldest is 18 years older than her and the youngest is a year younger than her. Anna Kate also has two nephews and a really cute dog. She enjoys playing the violin and the game Minecraft.