Through serving at Brook Hills, the Lord has blessed me in ways that I could have never imagined. When I came to Birmingham for college, I didn’t know a single person. Now, when I look back, I laugh…. I would come to the 11:00 service and would leave right after because I didn’t know anybody. And now I’m like one of the last ones to leave because I know so many people. 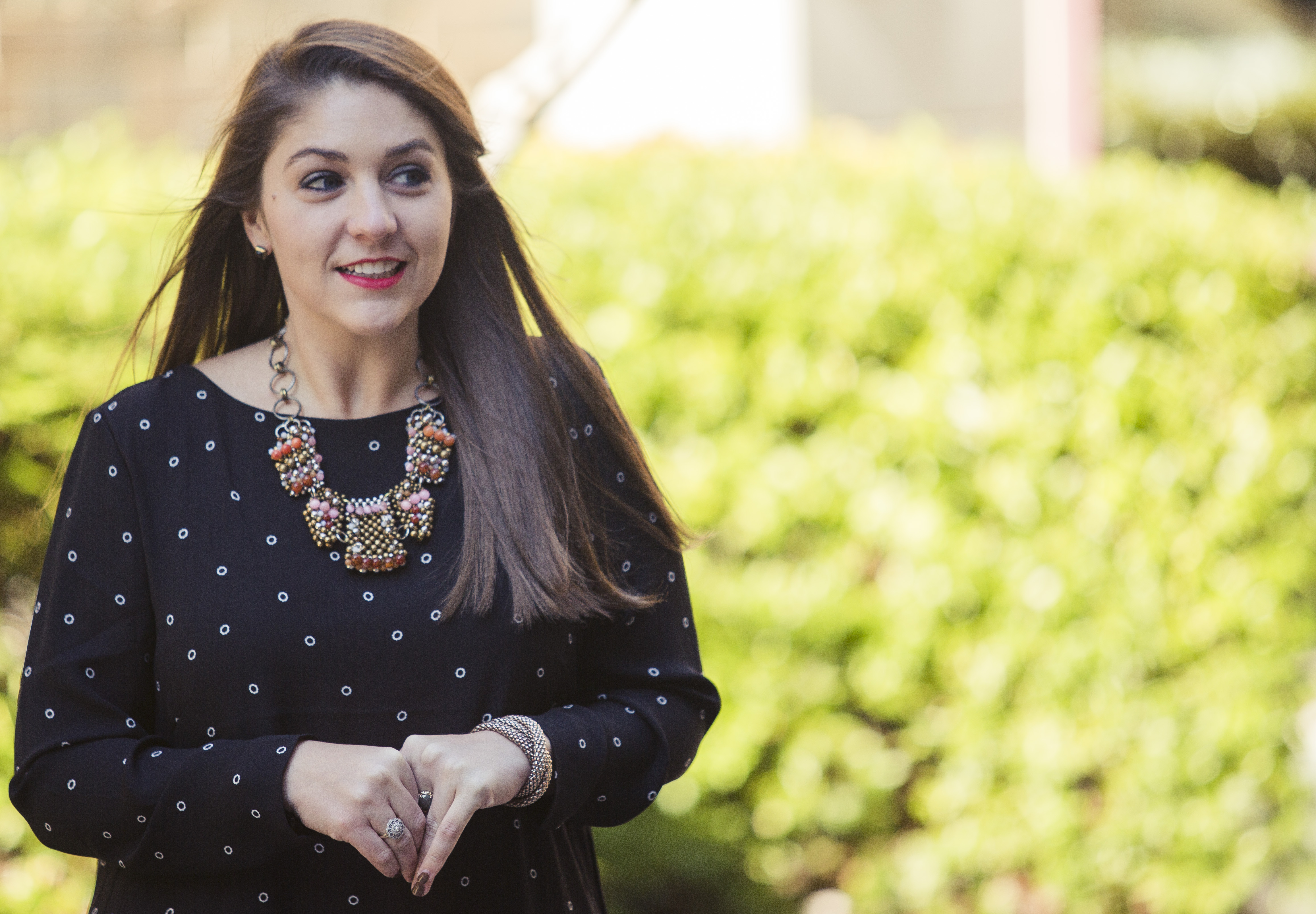 When I was thinking about where to serve, I just remember thinking, ‘I need to be with people I can really build relationships with and have conversations with.’ So I came in with 9th grade girls and stayed until they were in 12th grade. And now they’re sophomores in college, which is crazy, and then started over with another group of 9th grade girls.

Watching the girls transition from 9th grade to 12th grade has been really cool. I feel like the most obvious differences were seeing them take ownership for their own relationship with Christ. And now, so many of them are turning into student leaders, and the first group of girls I led are now leading people in college.

And I think like, ‘Hey, I was just hanging out with some girls and look what that turned into.’ Just being there and showing up really does make a huge difference. 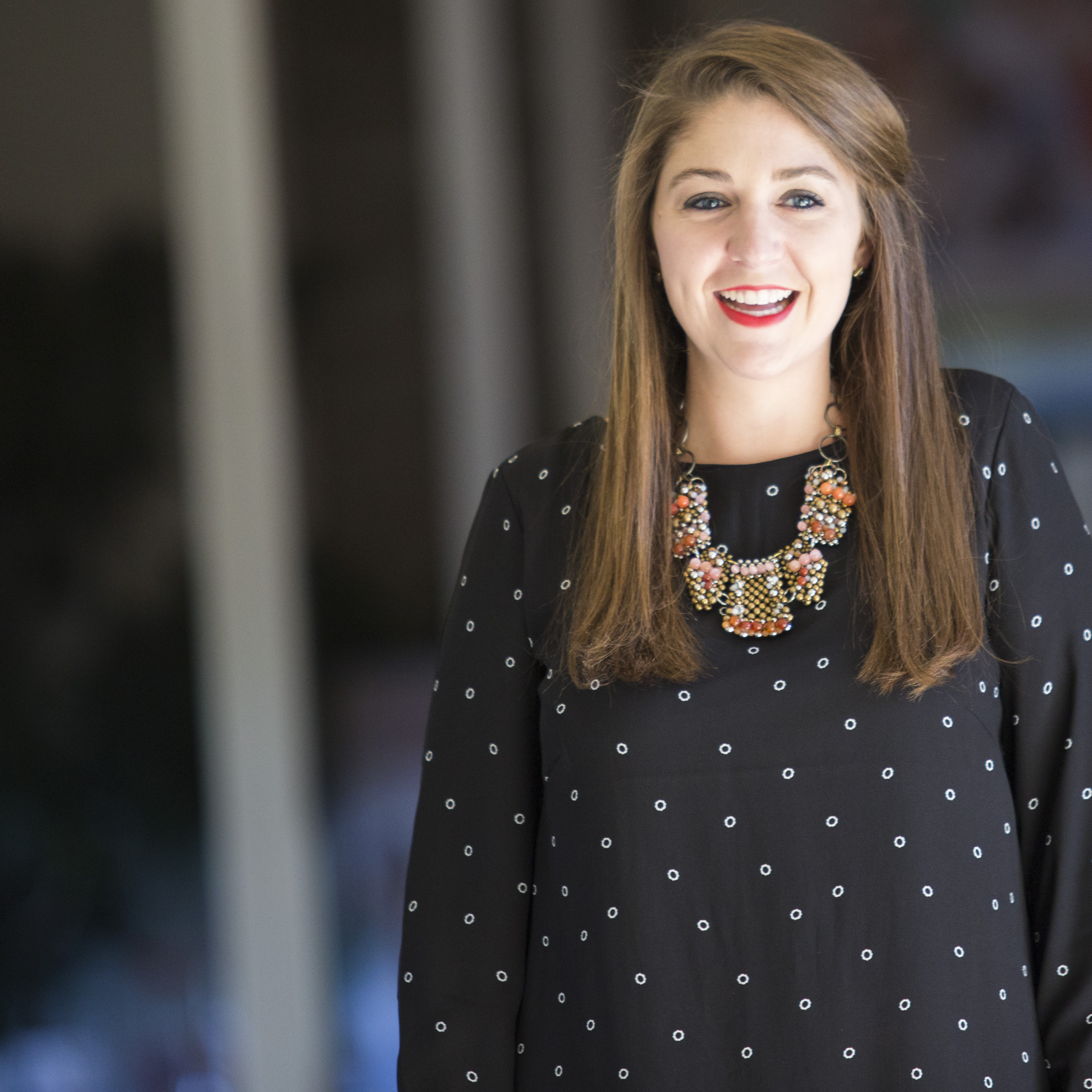 I feel like the biggest challenge that’s come with leading these girls is just that I do feel the weight of keeping up with every single one of them, and that’s stressful because I can’t do all that with having a job and being in grad school and doing my own stuff too. It’s really hard to know what’s going on in every single one of their lives as often as I feel like I should. So my co-leader and I have kind of just said over and over like, ‘Hey, you have to take responsibility for this too.’ We just have to reiterate it over and over, ‘You can call me any time. You can ask me any questions. If I don’t talk to you in a week, I didn’t forget about you. I’m still praying for you. You still have to come us too.’ 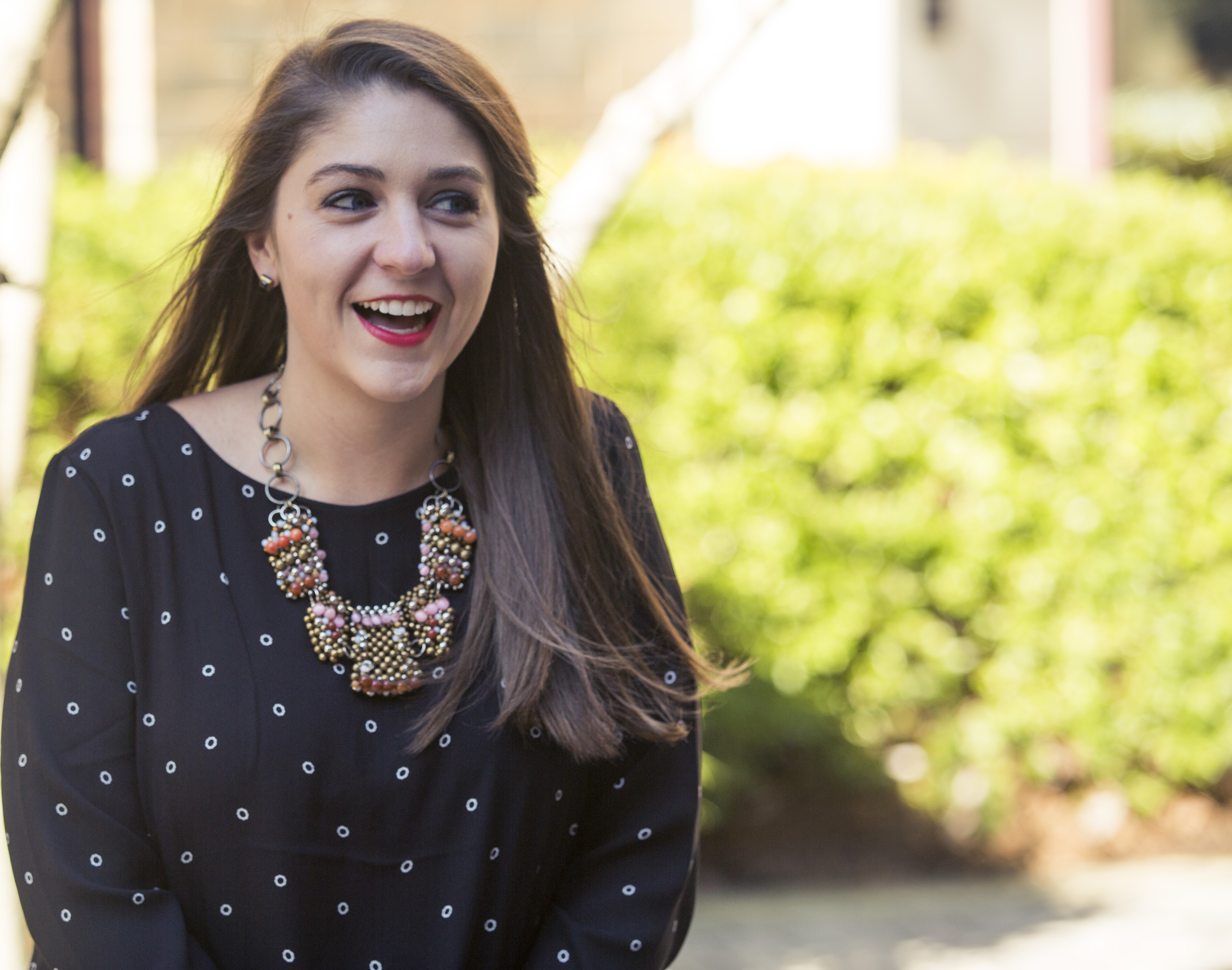 One of the ways I try to be intentional in my relationships with the girls is just remembering what they’re involved in and what’s going on in their lives, and asking about it and following up on it. I think the intentionally part is hard too. Just making sure we get together at least every other month, like, outside of church and then I guess on a small scale just keeping in touch with the activities they’re involved in and making sure to let them know I want to come support them, they just need to let me know when it is. And not that I’m going to make it to every single thing but making sure that I’m taking part in that at some point within that year. 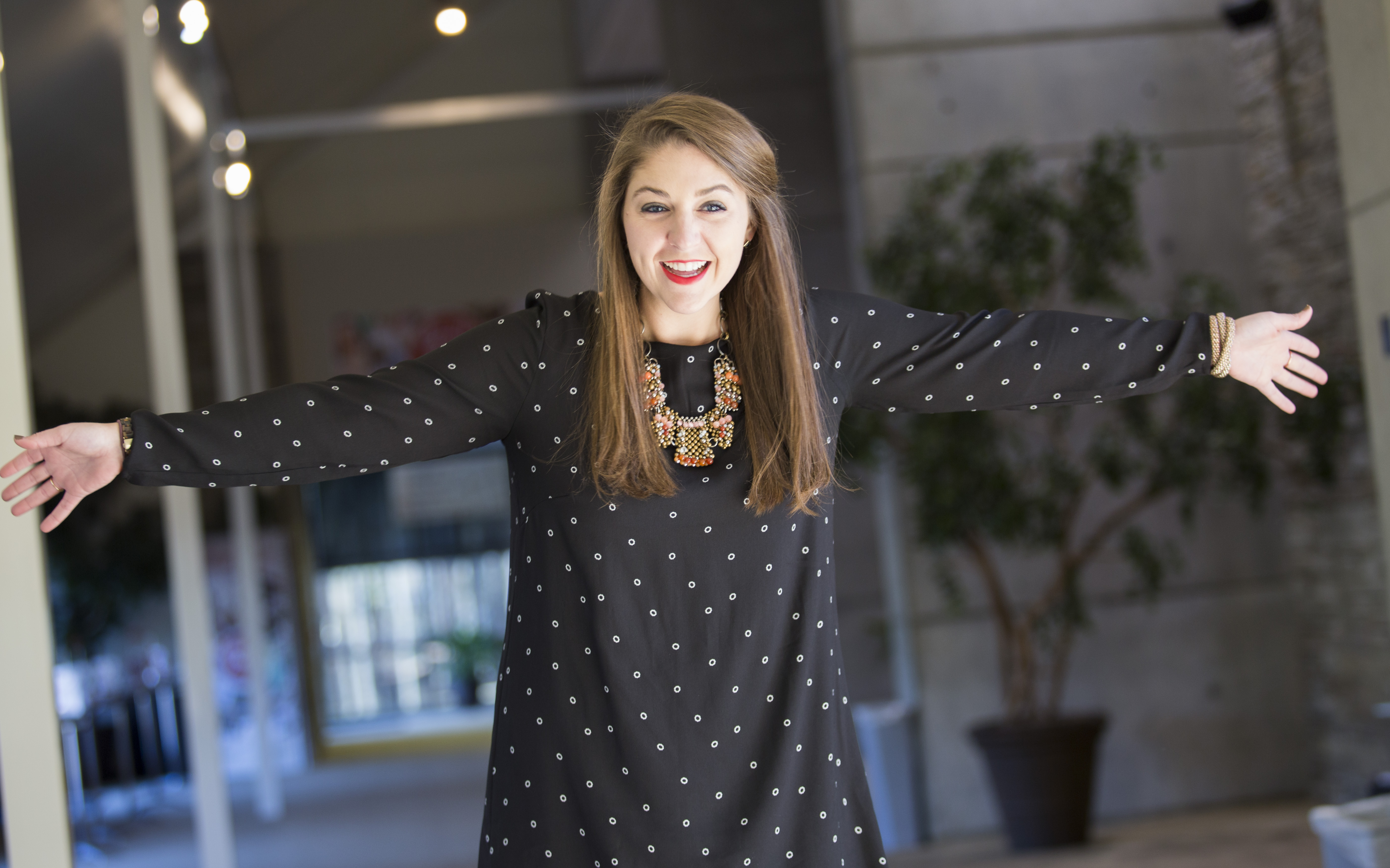 Beyond leading the girls, serving in youth ministry has not only resulted in me investing in them but also many other people investing in me. There are so many women I could name, but one in particular that comes to mind right now is Kathy Blythe. I first got to know Kathy through Collide. I stayed at her house when I was leading my 1st Collide, which was only the 2nd Collide for the church. From the moment I met her, she became my friend.

And it was crazy because I had prayed for years for God to bless me with someone older than me that could pour into me; because it had always been me mentoring other people, which is great, but I had just really really longed for that. And, gosh, she has been such a huge blessing.

Even in her just asking, ‘Hey, how’s your week going?’ She has been a great person for accountability, and just a good person to go to for advice, and just a wonderful, Godly woman to know. Really, there have been so many women at Brook Hills who have really played a role in… I don’t want to say raising me, but teaching me to become a godly woman especially just in watching the ways that they lead their families. I just feel like they’re people I could go to for anything which is nice.

This all stemmed from serving in youth ministry. The families and people I’ve gotten to know through it have just become so valuable to me and completely priceless. Especially transitioning from being in college, and then moving into having a job, and now having been in that for 4 or 5 years, the people I’ve gotten to know have just been a huge blessing. I didn’t know a single person when I moved to Birmingham, but Brook Hills has just connected me. 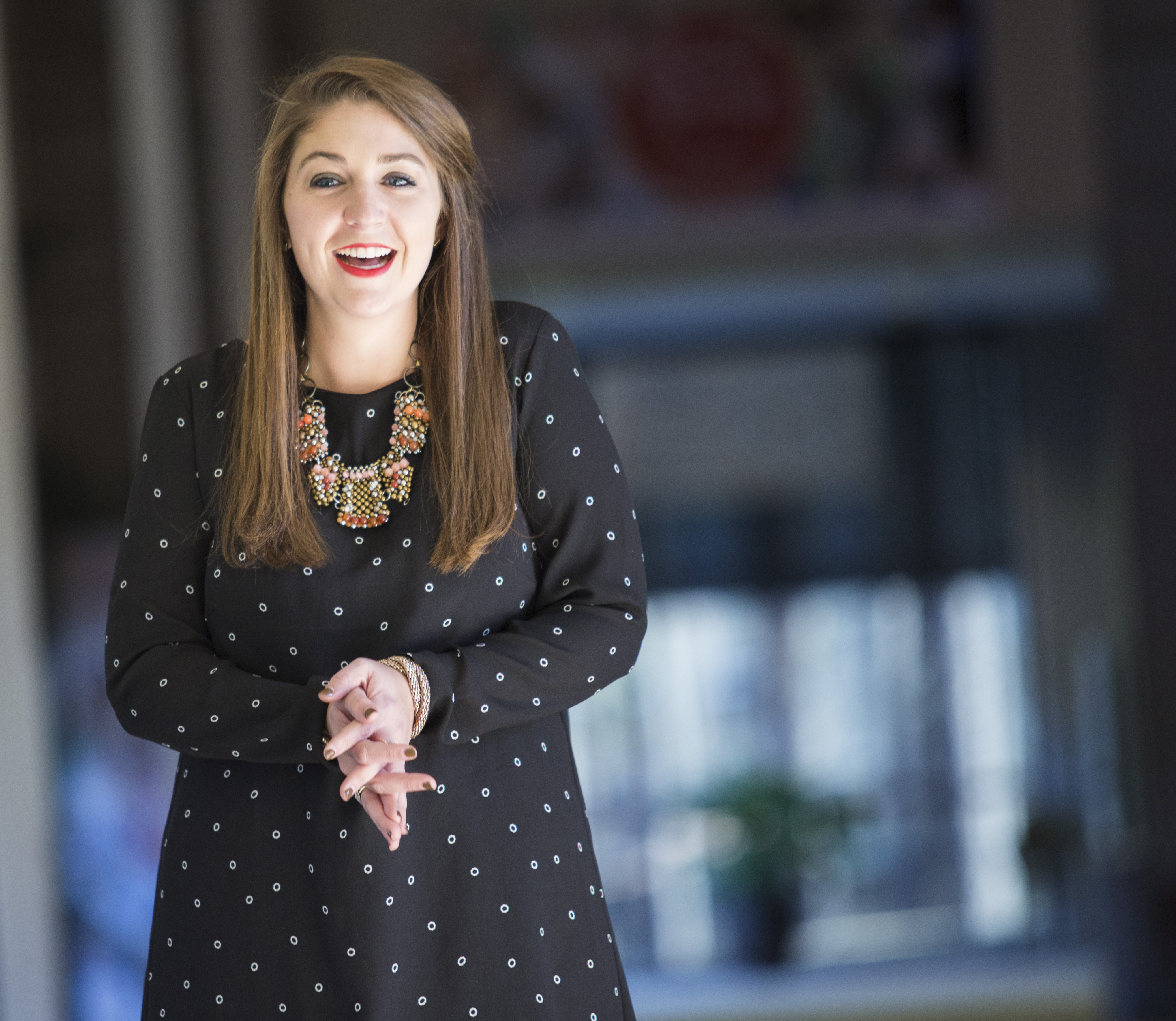 Alyson Torbett has been a member of Brook Hills since her freshman year of college in 2008 and started serving with the Student Ministry in 2010. She is originally from Johnson City, TN. Alyson teaches 5th grade at Fultondale Elementary and hopes to be an elementary school principal one day. A few of Alyson's favorite things are skating rinks, dark chocolate, & the YMCA (the gym & the dance).