I went to the Dominican Republic this year. I actually got to go there last year, so it was really cool being able to go back and build on those relationships. We were working with a church up in the mountains. So it’s just a beautiful place and just awesome seeing the people there.

One of the biggest things I’ve enjoyed about the Student Ministry is the process that they take you on as a student from 7th grade up until your senior year. 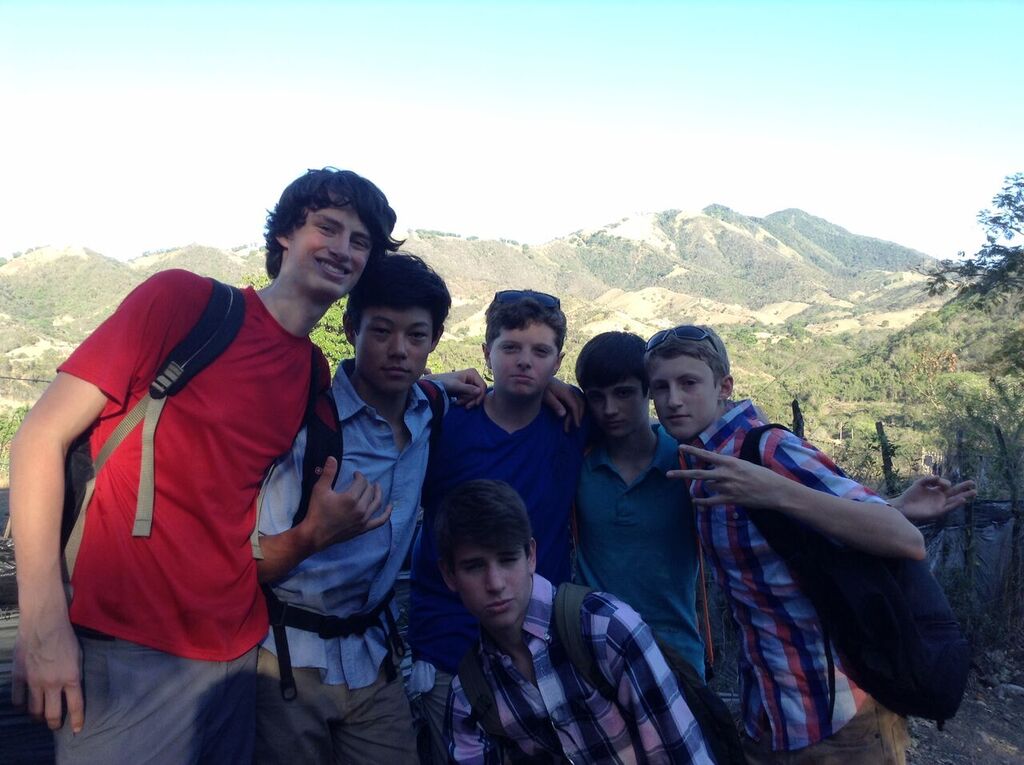 So it starts in 7th and 8th grade. You’re allowed to go to Memphis or Atlanta for a weekend and so those are both just really unique places. They both get you out of your comfort zone for sure, but it’s a lot more of just listening and getting to see other cultures. Like visiting Hindu temples and stuff.

And then in 9th grade I got to go to Ecuador. And so that was obviously a big culture shock, but it was still very controlled. We were staying, like, on a compound and it was run by Brook Hills missionaries.

Then last year I went to the Dominican Republic. That was 10th grade. And so that was definitely more of a step out of my comfort zone. Really, we did the same this year just going door to door mostly sharing our testimonies, sharing the gospel, and just building relationships—praying for people and just getting to know them. So that was really cool and definitely pushed me a lot both these past two years. 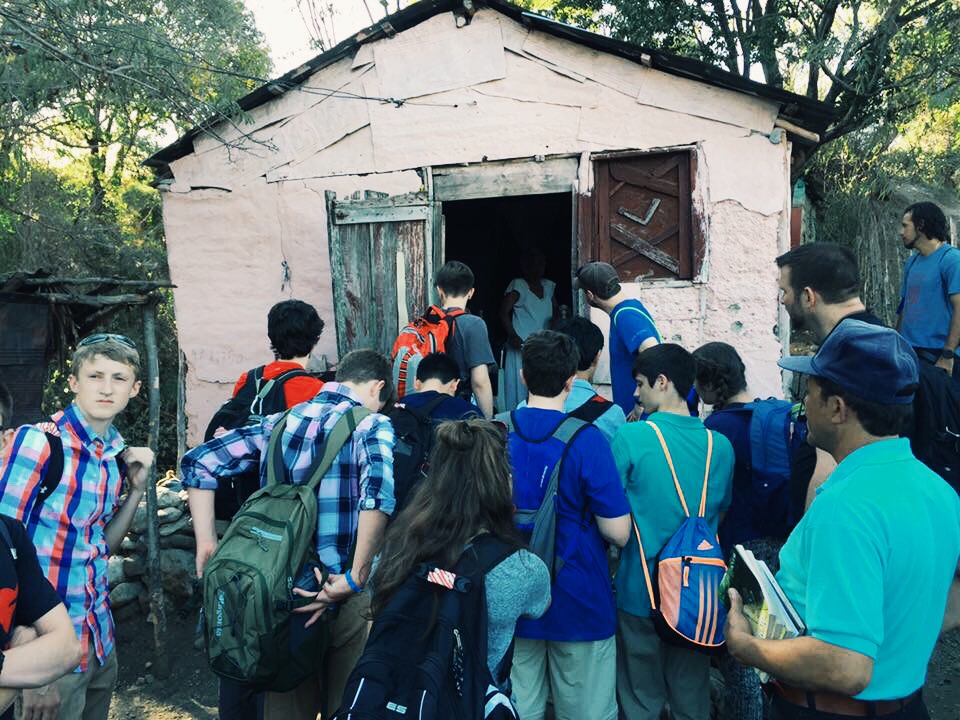 This year I went with mostly 9th graders, so one of the coolest parts of the trip was seeing how they came out of their shell as the week went on. Because, ya know, the first time you’re in a foreign country, working with translators, most of them have never done that.

And you walk up to some total stranger’s house and they’re like the most inviting people in the world. And they’re like, ‘Come in!’ and suddenly you’re sitting there... in a totally random person’s house and the translator’s like, ‘Alright! You ready to share your testimony?’ And you’re like, ‘Uhhh...Yeah! Here we go!’ And every single time, the first time is just... terrible. And I know it was for me last year. But by the end of the week, it was totally second nature to everyone and it was just so cool seeing how God worked in them and built them up throughout the week. 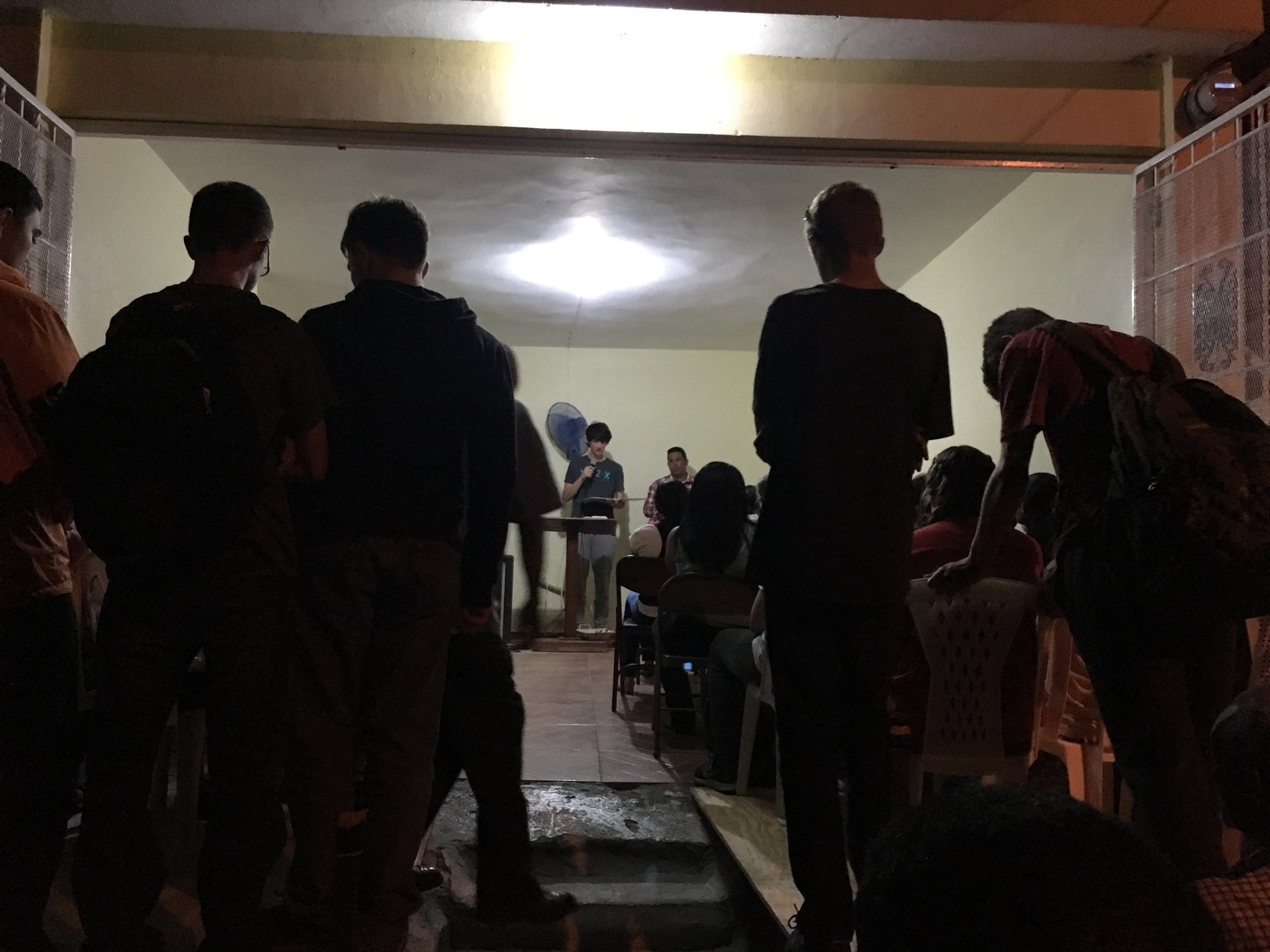 And then this year I’m also going to have the opportunity to go to New York for a week this summer. So I’m really looking forward to that. I’m actually a little bit nervous about it though, because I’ve heard stories from friends who went last year. And it’s going to be a big challenge, I guess, just connecting with the people there, because I think New York is such a different place. It has such a big variety of people, a very diverse group.

I actually got to go there a few years ago just on a tourist trip, ya know, just hitting the highlights. But this time we’re going to be really focusing in on Tibetan people. And, I mean, most of them will have never heard the gospel... heard anything about the gospel. Most of them come from, like, a strong Buddhist or Hindu background and so it’ll be a cool and unique experience getting to focus in on them. So that’s the 11th grade trip that they have designated.

And then that leads you up to senior year where it’s either been in the Middle East or Southeast Asia. And so I just think it’s really cool how over those 5 years you go from a weekend trip to Atlanta to spending 10 days in Asia. 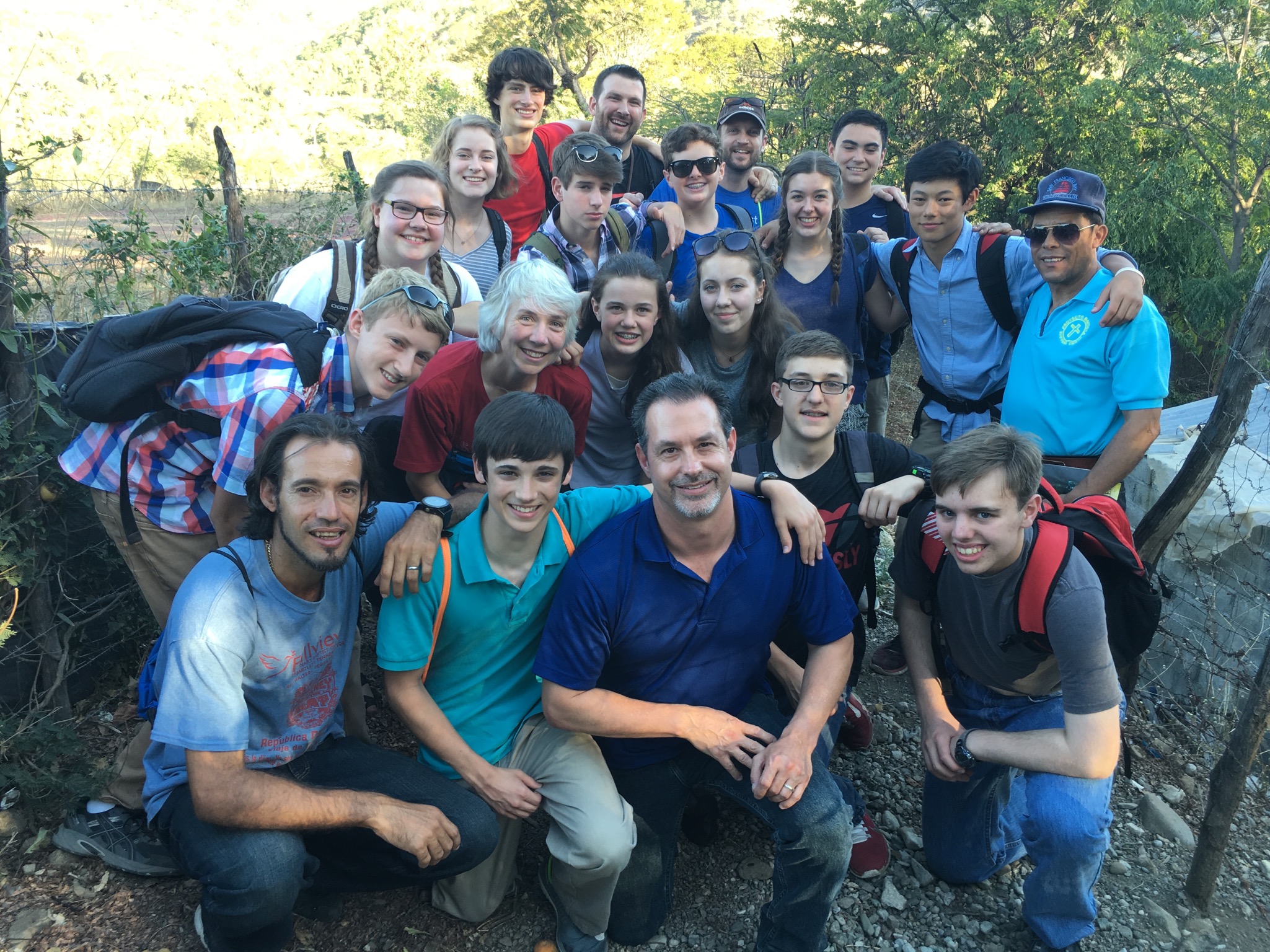 I have been at Brook Hills my whole life. My parents have been coming for, I think, 18 or 19 years. I’m in a Small Group on Wednesday nights for people my age. We’ve been together and had the same leader for, like, 4 or 5 years and so this year we’ve really kind of gotten down to a consistent group of guys. We’ve started doing more accountability stuff with each other so just, ya know, making sure each other is staying in the Word every day, every week. That’s one of the biggest things we’ve focused on, so that’s been really cool just having this community.

And on Sunday mornings, I have the opportunity to help lead a Small Group of 8th grade guys. I lead it with Chad Stubbs, he’s an elder, and Lance Rhodes and they’re just like the awesomest guys ever. So that’s also been just an incredible opportunity. And I’ve found that I tend to learn and get just as much out of those lessons, just being with those guys. Because sometimes being on the other side is just a lot more eye-opening. 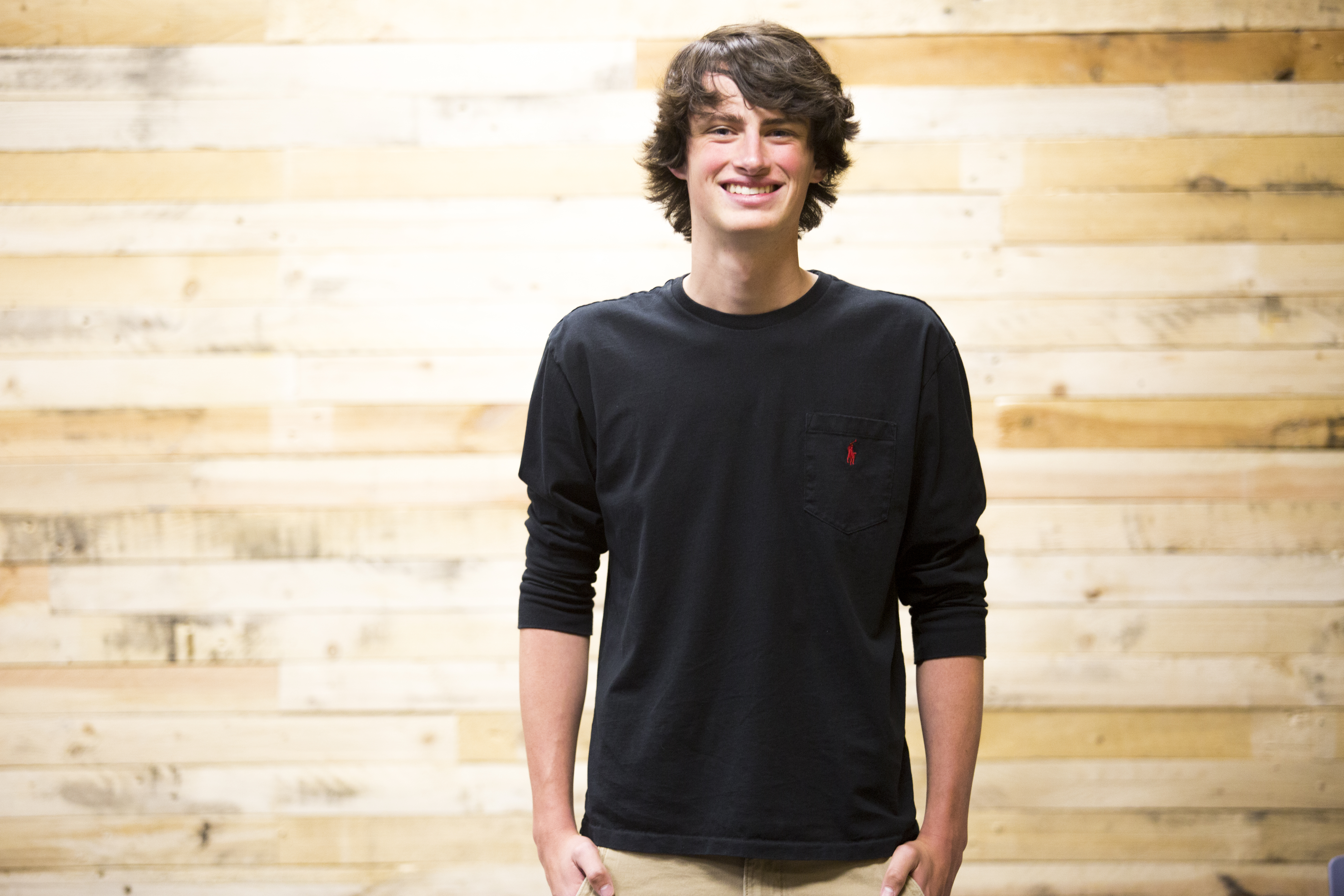 Alec Rogers is a Junior at Evangel Christian School and is an active member of the Brook Hills Student Ministry. He started serving as a student leader in 10th grade and has also helped run sound for the Student Ministry ever since he was in 7th grade. When he graduates, Alec is planning to study either aerospace or electrical engineering. He loves everything electronic and is a firm believer that every meal should have some form of bread to go with it.