Terry
My life was awesome in 1996. I had a job that many could only dream about. I was the Assistant Director of Conditioning for the Chicago White Sox. I grew up in Norman, Oklahoma, and things like this never really happened to anyone I ever knew. It was all a dream come true to say the least – except for one thing. I was single.

In the few years preceding that time, I was in the process of checking off all the boxes that would ensure success in my profession. I was fine with being single then. I was living the dream. As I checked off more and more boxes, I noticed one thing. At the end of the day, I was still wife-less. I was a Christian, but I also knew I definitely wanted be married at some point. I had almost everything I thought I wanted. As I said, it had taken me awhile to get to this point in my career due to school, paying my dues in the profession, and my own competitive lifting career. I was traveling all over the place and never stayed in any one spot for more than a few months. But that was about to change.

Sonya
My life was crazy busy. I had completed my dietetic internship, finished my masters while working a part-time job at UAB, and worked 12 hours a day as a diabetic dietitian. Recently, I had become the Chief Dietitian at Eastern Health System – which was made up of Medical Center East, Medical Center Blount, St. Clair Regional Hospital, an assisted living facility, and a nursing home.

I had been in several friends’ weddings, and they were starting to ask me if I was too picky. I was beginning to wonder myself if something was wrong with me, since I seemed to be the only one in my group of friends not married yet. But after witnessing a handful of divorces where I watched people I thought were happily married go through painful, devastating trials, I didn’t want to take this marriage thing lightly.

Terry
In October 1998, everything changed. I started a new job at Medical Center East Hospital. I was working at an Orthopedic practice, and Sonya was the Chief Dietitian for the hospital. We were introduced by a patient of mine who just happened to work at Medical Center East and was an acquaintance of Sonya’s. He asked if I’d be interested in meeting Sonya, and – not getting my hopes up –  I agreed.

The first thing I thought when I saw her was, “how can this girl not be married?”

I knew almost immediately she was the one. We began dating, and after two and a half years, we were married in May 2001. We’ve been married now for almost 17 years. 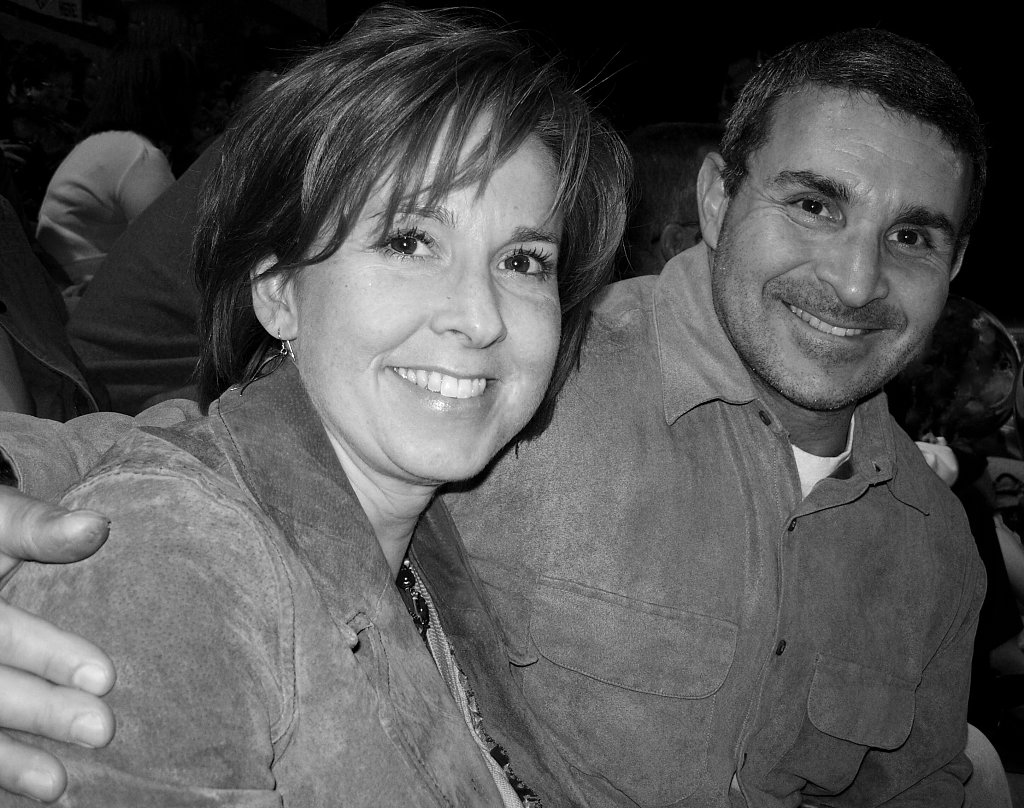 On Biblical Marriage
We both believe that God designed marriage and family as a divine institution, and He did this for a reason. Remember, in Genesis 2:18, God said, “it is not good that the man should be alone; I will make him a helper fit for him.” In all of creation, that was the first time God said, “it isn’t good.”

We have a passion to learn, teach biblical marriage principles, and prepare those who are engaged or those who want to make their marriage the best it can be. The foundation of our marriage is based on being obedient to Christ and remaining centered on Him. Are we perfect? Not even close. But we know perfectly where we want to make an impact. We have had many ups and downs. There have been family issues, financial issues, and health issues that have really tested our marriage. You can let those challenges drive you apart, or you can work together and let the Lord use them make your marriage stronger. When we keep our focus on God, He is faithful and gracious to pull us through. Marriage takes daily work. It’s not just walking down an aisle and saying, “I do.” It encompasses the daily chores, finances, trials, sickness, intimacy, arguments, celebrations, parenting, dealing with in-laws, new traditions, unique ways we each communicate, date nights, love languages, serving God together, and ultimately understanding what God’s Word says about marriage.