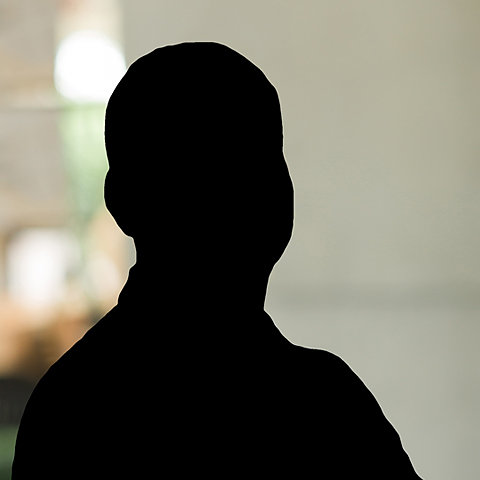 Ministry Role & Responsibility: As the Director of Sending & Development, I train and send individuals, families, and teams to serve for periods of two months to two years around the world.

About Me: I have been married to my beautiful wife, Sarah, since December 2012! We have a Weimaraner dog named Belle. I was born and raised in Birmingham and went to The University of Alabama for my undergraduate degree. I have been blessed to serve on this staff for eight years. My wife and I love to be outdoors and spend most of our summers at the lake on the weekends.

"For we are the aroma of Christ to God among those who are being saved and among those who are perishing, to one a fragrance from death to death, to another a fragrance from life to life. Who is sufficient for these things? For we are not, like so many, peddlers of God's word, but as men of sincerity, as commissioned by God, in the sight of God we speak in Christ." - 2 Corinthians 2:15-17

Interesting Fact: I am a twin. I have a twin Sister! When I was young I looked exactly like the young Forrest Gump. We could have been twins.