OVERVIEW:  The Malay of Peninsular Malaysia makeup the majority of the Malay peoples in Malaysia, Brunei, and Singapore. In Malaysia, people are classified as Malay by the federal constitution if they speak their national language, Bahasa Malaysia, practice Malay customs, and are followers of Islam. The Malay of Peninsular Malaysia find much pride in their cultural heritage and place great emphasis on family and community dependence.

The Malay of Peninusular Malaysia are seen in many levels of society. There are urban Malay who are well educated and hold white collar or government positions, and there are rural Malay who may or may not pursue higher learning and typically occupy jobs such as farming, trading, and fishing. While rural Malay men often wear traditional dress such as a cloth wrap-around skirt, urban Malay men tend to blend into a western setting with their blue jeans, cell phones, and Polo shirts.

While many Malay are now building modern homes, there are still numerous traditional homes within the kampung or village in which Malay people reside. Traditional homes are large in order to have sufficient space for the extended family as custom allows for many generations to reside under one roof. Although the Malay society has undergone a number of social and political changes through education and urbanization, their value orientation is still very much influenced by community. The Malay are a very social people and dependence upon community is considered normal and healthy. Often families will live within close proximity to one another so that help from relatives is easily attained.

Islam was brought to Malaysia by Arabic and Indian traders many centuries ago, and the Malay people have come to embrace and ardently follow the Islamic faith. All Malay people are considered Islamic though levels of devotion to the religion are varied. Even those who half-heartedly follow Islam participate in the fasting month, and the Malay people of affluence will go on the pilgrimage to Mecca at least once if not many times during their lifetime.

* Sources from Joshua Project (joshuaproject.net), People Groups (peoplegroups.org), IMB for the photos, and Lonely Planet for the map. 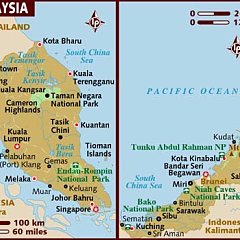 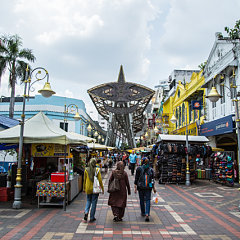 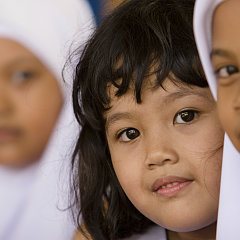 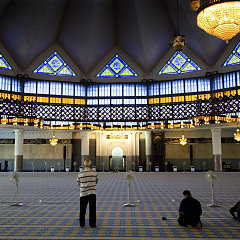 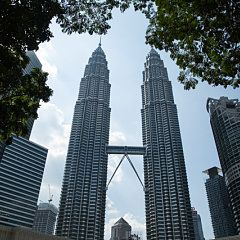