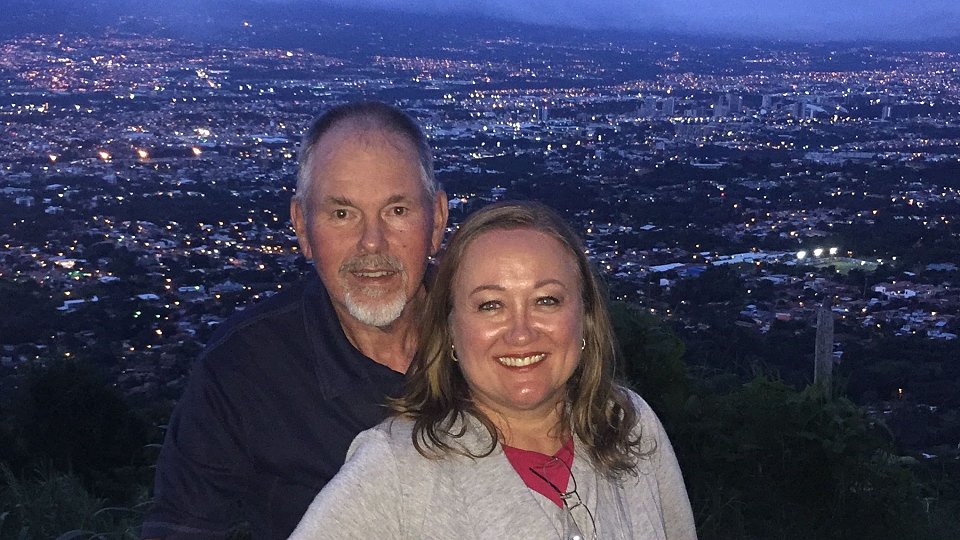 In 1990 Gary went on his first mission trip to dig water reservoirs in remote villages of Mali. It was the turning point in Gary’s life. As an entrepreneur in the building and construction field, he began to feel called to do missions and realized he needed to refocus his life.  Elizabeth had always held a ministerial job related to missions and gave her leisure time to serving Hispanic and Korean congregations in the US, in addition to overseas projects. She readily agreed to leave the familiar behind and follow wherever God led them. Gary and Elizabeth Wilkins founded By Provision in 2000.

Initially God took them to Angola during the civil war and with grassroots funding, volunteers, and partners, from 2000 to 2016, By Provision saw tens of thousands of lives transformed by Christ with providing access to clean and safe water. In 2017 Gary and Elizabeth transitioned to new ministry in Costa Rica where their main focus is now on advocating, preventing, intervening, and restoring those caught up in human trafficking in Central America. 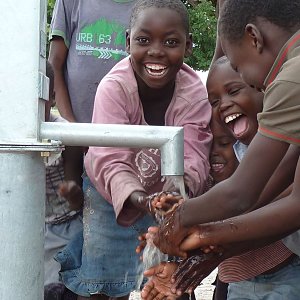