In continuation of our Mother’s Day series, today's post was written by Jenny Riddle.

During our adoption process, a friend mailed me the first Mother’s Day card I had ever received. I was still childless but definitely “expecting.” I had pounds of paperwork on my desk and even more added to my body as proof. Several months later, my dear friend tragically lost of one of her children. After I gathered myself up from my kitchen floor and wiped tears from my eyes, I sent her a message, including the following words:

Sure, you know that God is good and that He is sovereign, but isn't that what makes this so much harder? To know that He can change things but doesn't is, in my opinion, one of the hardest things to deal with as a believer. It's messy for sure and never easy to stake your claim mentally on what you know but may not be feeling.

Having recently journeyed several years through infertility, the words I typed came from a deep place of honesty. They, in fact, still stung a little in my own heart. I believed that God was powerful enough to “fix” whatever problem we had. I believed that He could create life no matter what obstacles we faced. But He didn’t. And I dealt with it. My faith grew in a way that it never would have otherwise, although the memories of the struggle and the wonder of “why?” are always there in a shadow. 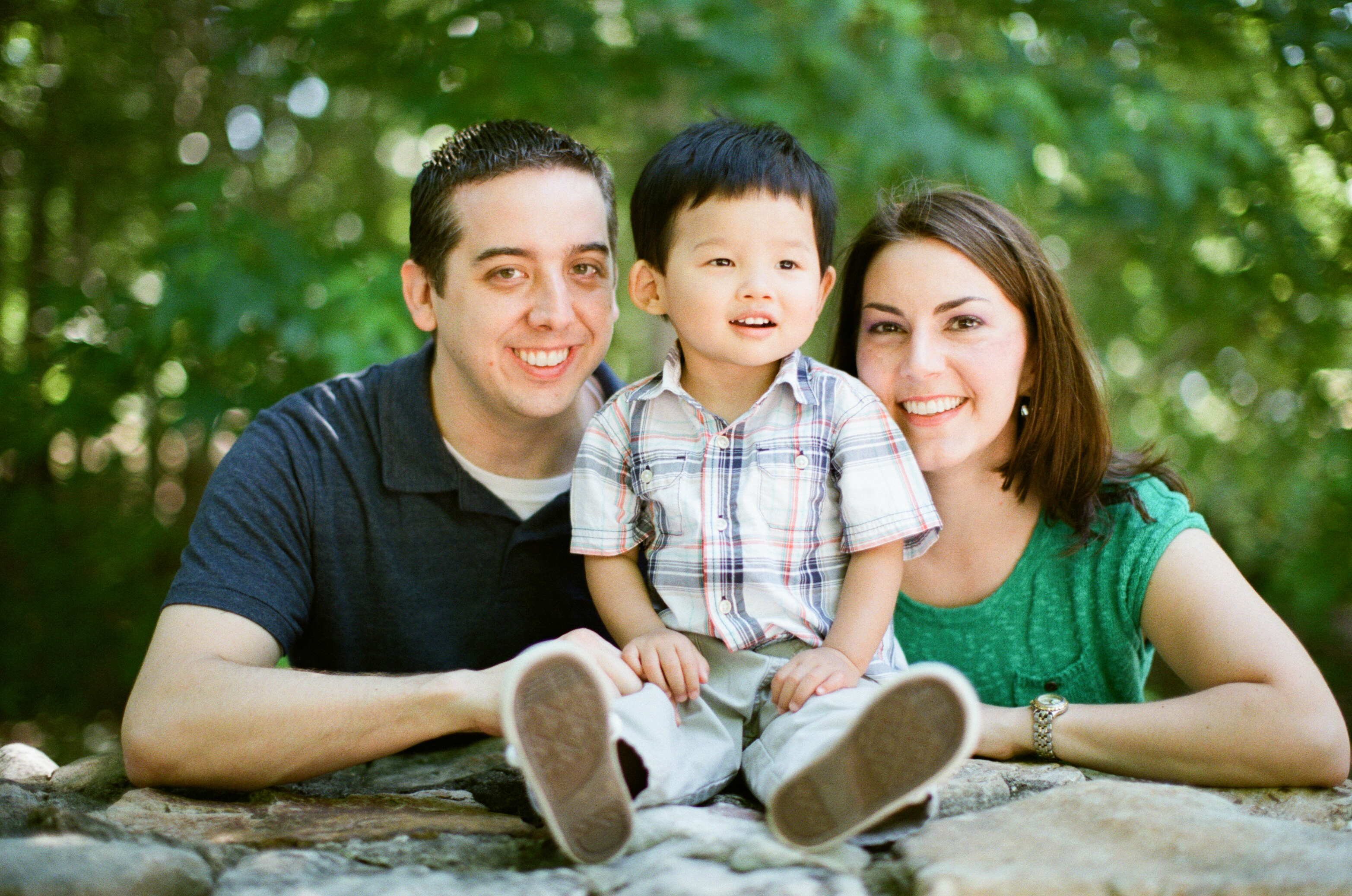 But that was my life. I could deal with what God allowed and ordained for me. Then I became a mom. My husband and I brought our son home in March 2013. He was a part of a medical special needs program, and when we got home, we became quite familiar with Children’s of Alabama and how to fill out medical forms. He’s an overall healthy child, but there are lifetime issues that we will manage in addition to many one-time procedures that he’s needed to ensure as normal a life as possible. Except for that one-time procedure that has turned into a two-time procedure. And except for that surprise surgery. And that time that he broke his arm a week after surgery on the other arm, resulting in two casted arms at the same time.

Just to be honest, all of the medical needs added up, and I couldn’t catch my breath. The daily management of medical special needs, even ones that are invisible to the outside world, can take a toll. And I got angry.

I got angry at God because He wasn’t helping my son the way I wanted. I was angry because He could heal and chose not to. I was angry because “why does God have to make everything difficult for us?” Fully believing in the sovereignty of God made it easy to place blame on Him because I believed that He controlled everything. Mistrusting His goodness further tripped me. I stumbled over the truth that He is not only wise and able but also good even when I hurt—even when He doesn’t act the way I want Him to.

But, in His gracious way, God lovingly whispered to me, “Joshua is your son and is firmly grafted into your family, but he belongs first to me. His story is my story, and you must trust me to bring glory to me through his life, however that may be.” I’m not sure how many times the Lord had to whisper this truth to me before I heard Him. I’m sure that in my pleadings for healing, I may have talked too much and not listened to what God wanted to tell me.

The same way that my life is not my own, my child is not my own. He is God’s child before he is mine. And that means that however God works in his life is what is best. So, I can remain angry and continue with my intense battle of selfish pride or acknowledge that God is, in fact, God. He is sovereign, but He is also good. This struggle makes motherhood messy for sure, but it provides the perspective I need to teach Joshua that his life is for God’s glory, not his mama’s comfort. Hopefully as I teach my son, I’ll keep teaching it to myself as well.