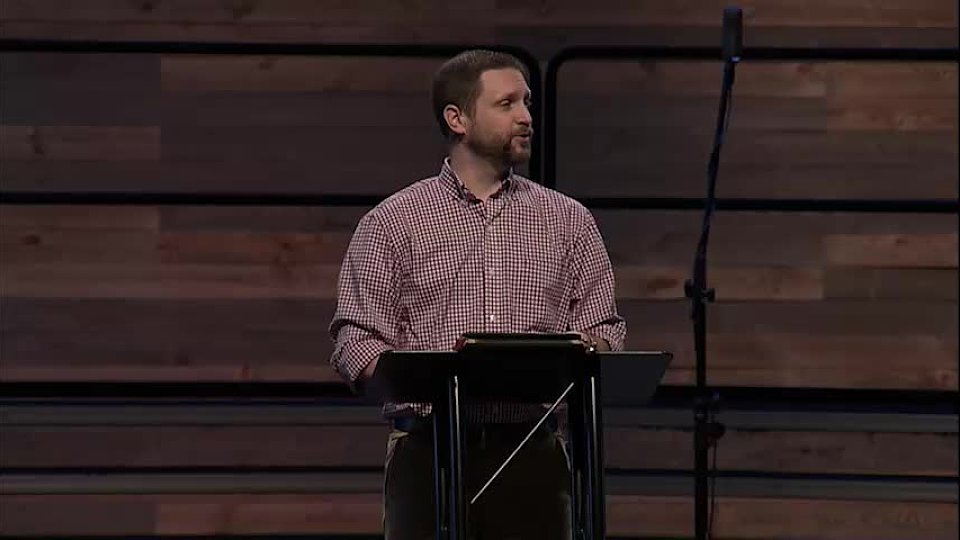 Therefore, brothers and sisters, in view of the mercies of God, I urge you to present your bodies as a living sacrifice, holy and pleasing to God; this is your true worship. Romans 12:1 (CSB)
Romans 12:1

Praise God for the freedom and opportunity we have to gather together each week for worship. Pray for God to help us
grow in our worship of Him in Spirit and truth. Ask God to grow our affection for Him and to grant us the strength to daily live worshipful lives.

This week we are praying for the Brook Hills English As a Second Language (ESL) Ministry. The ESL Ministry serves 99 English learners in the community by providing free English classes to international men and women on Thursday mornings and evenings on our campus. The ESL Ministry aims to extend hospitality, establish community, and share the love of Jesus Christ with internationals living in Birmingham. We are also praying for Birmingham International Church and Pastor Ron Higey.

This week we are praying for the Hausa people of Nigeria. Nigeria has a total population of over 186 million people; over 30 million of them are Hausa, making them the largest ethnic group in all of West Africa. Although English is recognized as the country’s official language, Hausa, the native language of the Hausa people, is rapidly becoming the chief language of northern Nigeria. The Hausa are very influential in West Africa, both culturally and politically. The culture is strongly linked to Islam, which makes it difficult to engage them with the gospel. There is a lot of prejudice against the Christians of southern Nigeria, and there has been intense persecution of the Christian Hausa. Join us as we pray for the Hausa. 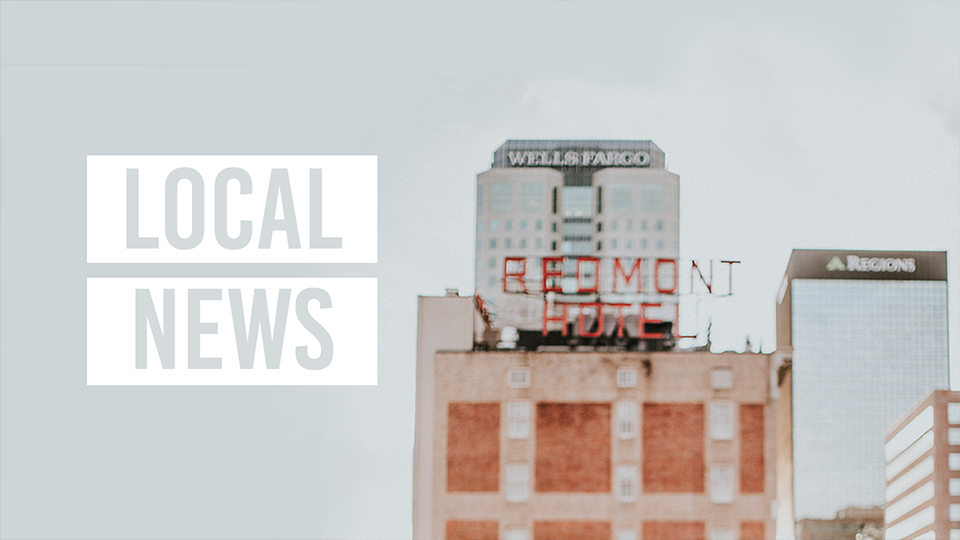 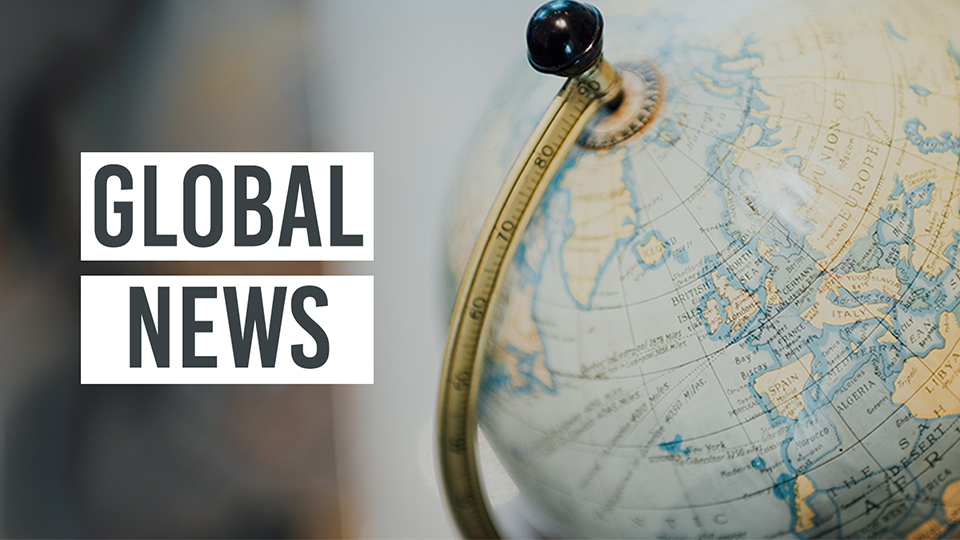