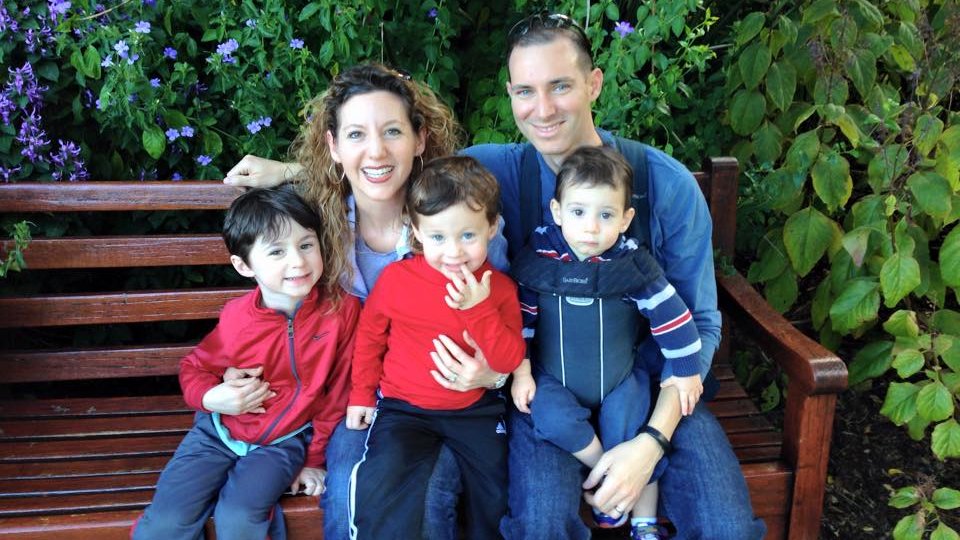 Steve grew up Jacksonville, FL and graduated with a degree in architecture from UF in 2002. Following that, he took a job as a construction project manager. Daria grew up in Owensboro, KY, the middle child of three girls. She lived in Owensboro until the age of 18 when she left for college. Daria graduated with an Early Childhood and Elementary Education degree in 2000 and returned to school at the University of Alabama at Birmingham and received her master’s degree in agency counseling. Daria spent a year in South Africa teaching and counseling illiterate juveniles at Pollsmoor Prison and knew at some point this was the plan God had for her life and future family. Steve and Daria met at the Church of Brook Hills, where they are both members. After dating for one year, they became engaged and were married on July 1, 2006. In the summer of 2008, Steve and Daria planned a Short-Term trip to visit Pollsmoor Prison where Daria had served before and upon return began praying and seeking if this was what God was calling their family to.

One year later, they moved to Cape Town and began a ministry with juvenile boys at one of the toughest prison systems in the world, Pollsmoor Prison. There, they partner with prison leadership to run a ministry that disciples and develops young men through the gospel who are imprisoned at Pollsmoor. 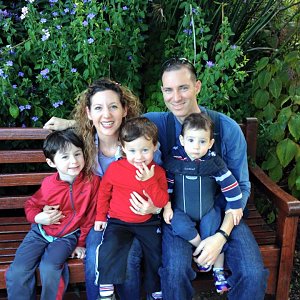 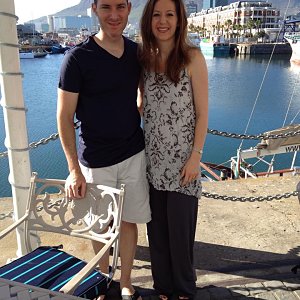