Today's post was written by Hanna Taylor, who works on our Local Missions Team and who leads a Singles 20s/30s small group. Hanna recently returned from a Short-Term trip to India.

I've wanted to visit India since 2012. That was the year Jesus won my heart. Prior to then, I declared with my lips that He was Lord, but my heart was far from him. On the inside I loved the darkness. I didn't trust the Light to satisfy.

But when I awoke to the truth of God's Word, I knew that I couldn't have one foot in the world and one foot in the Kingdom. By God's grace, I chose Jesus, and now I've tasted and seen that the Lord is good.

I began to understand that God is on a mission to redeem a lost world. I heard how He was moving in other nations and how Hindus and Muslims in India were turning to Christ. The same gospel I had taken for granted for twenty-three years was a hidden treasure to them - a treasure they were willing to give up everything in order to have (Matt. 13:46).

Four years later, I was able to stand among the very people I had begun to pray for in 2012. I can't express how grateful I am to God for sending me to India!

My teammate and I served with COI (Cooperative Outreach of India) for our eight days in Delhi. We visited two of their education centers in the slums and spoke with the students about Jesus and their great worth to Him, which caused Him to sacrifice His own life on their behalf. The kids at the center came from Hindu families, but one-by-one, God is calling them to Himself.

We prayed with five of the teachers from the center and heard their personal testimonies of encountering Jesus and being forever changed. Story after story was shared of how Jesus met them in desperate straights and revealed His glory to them through miracles and healing. The women now lead groups of students and parents in their own homes to study God's Word together (Acts 2:46).

One of my favorite nights was spent worshiping with a house church led by the son of a prominent Hindu priest. Now a pastor, this man and his family open their home every night for neighbors to gather for prayer and worship. When he first moved into that neighborhood there were no Christians, but now there are many Christians due to what God has done through his faithful ministry. Over chai, we listened to the testimonies of a former Muslim and a former Hindu who had recently come to faith in Jesus and had led their families to do the same. 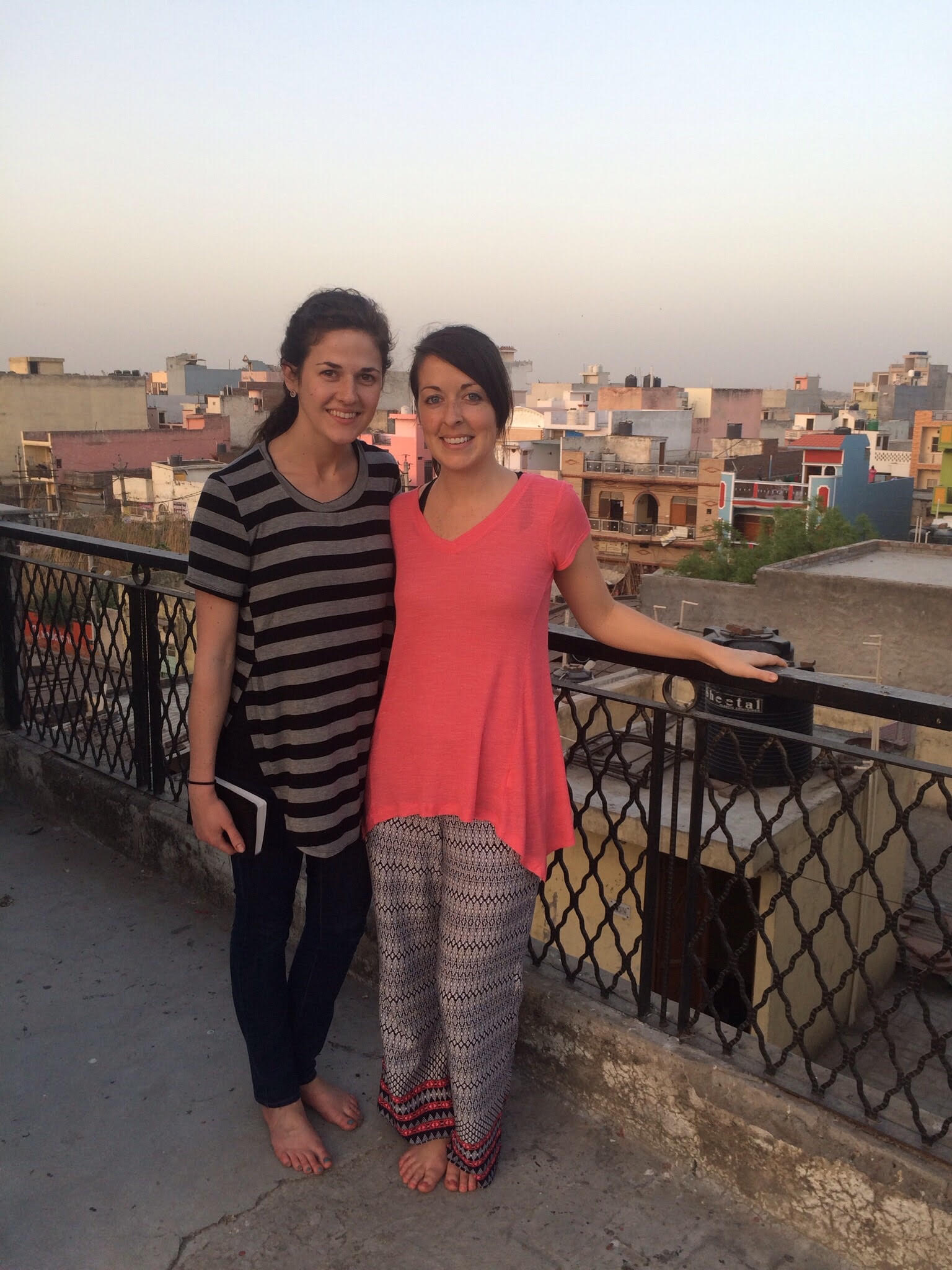 While the centers were closed for a Hindu holiday, we worked on a curriculum for the kids' summer program. We developed the curriculum around the uniqueness of Jesus. India is known as "the land of a million gods," yet through dreams, visions, miracles, and Scripture, Jesus is revealing Himself to people and is leaving no room for doubt that He is the One True God. When one child learned this from her teacher, she returned home to her family and told them to stop worshiping idols made by the hands of men and to worship the Living God!

On our way to visit the Taj Mahal, we noticed that our cab driver was wearing a WWJD bracelet on his wrist. We asked him to share his story with us, and he began telling us about the incredible changes he had witnessed in the lives of four of his friends and his own brother once they started following Jesus. He knew he needed to read the Scriptures for himself in order to discover exactly what had caused such a transformation in these men. Upon reading God's Word, this man's own life began to change. He was soon convinced that the God who reveals unknowable details about the past, present, and future, and whose Word has the power to break chains of addiction and change hearts of stone into hearts of flesh, was real and worthy of his praise. Unlike the teachers at the school and many others we had met, it was not signs and wonders that brought him out of darkness into light, but only gentle whispers of a God who reveals himself through His Word.

India and the people we met there have touched my life forever. They encouraged me in my own faith and reminded me just how powerful, compassionate, universal, and sovereign our Great God is. We met believers who were unashamed of the gospel, and we witnessed the Body serving one another in the kind of brotherly love that sets disciples of Jesus apart from the rest of the world (Jn. 13:35).

If you would like to learn more about the work that COI is doing in India to share the knowledge and love of Jesus Christ with our brothers and sisters around the world, or to partner with them prayerfully or financially, you can visit this site.